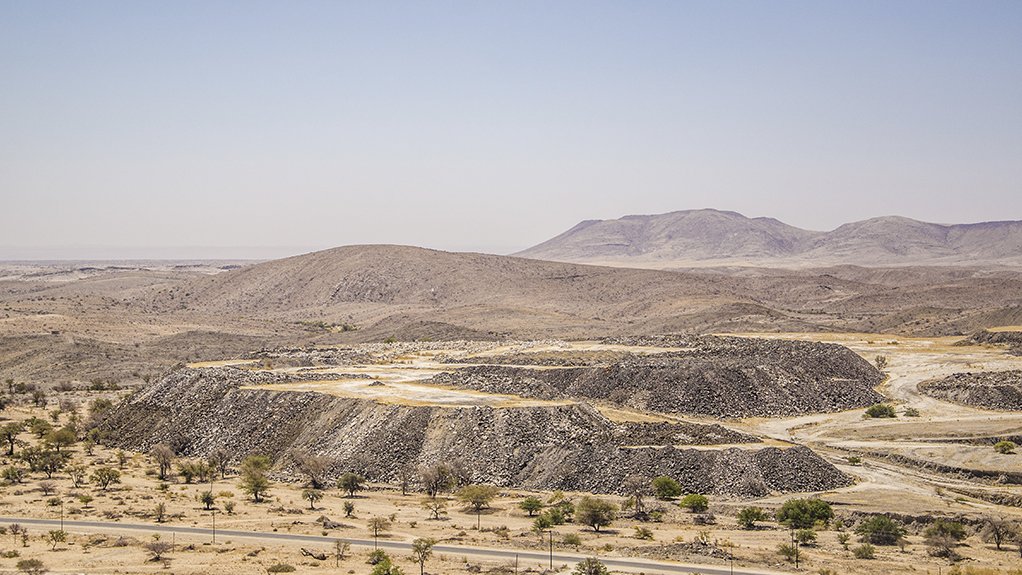 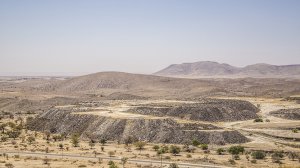 The company has reported a 70% year-on-year increase in tin concentrate output, at 804 t, for the financial year under review.

An average plant processing rate of 92 t/h was achieved for the 2022 financial year against a design target of 80 t/h.

CEO Anthony Viljoen says the stellar processing capacity performance comes at an opportune time as tin is averaging record prices of about $45 050/t. AfriTin realised an average tin price of $38 604/t in the reporting year.

He adds that the company’s strong cash and cash equivalents position of $7.3-million at year-end puts it in good stead for rapid deployment of growth initiatives, including expansive exploration; metallurgical testwork on by-product extraction, specifically lithium; and development of regional mining licence areas.

A Phase 1 expansion project, which involves a modular expansion of the existing processing facility, is under way. The project is expected to increase tin concentrate production by 67%.

Viljoen notes that the bulk of civil construction and steel fabrication works have been completed, with on-site steel construction ramping up. The project’s construction will be completed in the third quarter of the current financial year.

Meanwhile, the exploration drilling programme under way on the Uis V1/V2 pegmatite orebody aims to increase the resource classification for lithium and tantalum over the areas where tin is already classified, within the measured and indicated categories.

The results of this programme, which has seen 1 674 m of drilling since its start in the third quarter of the 2021 financial year, are expected before September.

AfriTin has managed to increase the existing working capital facility it has with Standard Bank Namibia, since November 2021, from N$35-million to N$75-million.

The company says the increase will help it buffer the increased production capacity against any unexpected disruptions in global supply chains, as well as to mitigate any delivery delays of concentrate to the offtaker, Thaisarco.

Simultaneously, AfriTin entered into a vehicle asset financing of N$20-million with the same bank, which will be used for the procurement of a crane and other vehicles required by the Uis operations.

AfriTin has drawn down the full amount, the repayable due date of which has been set for five years from now.