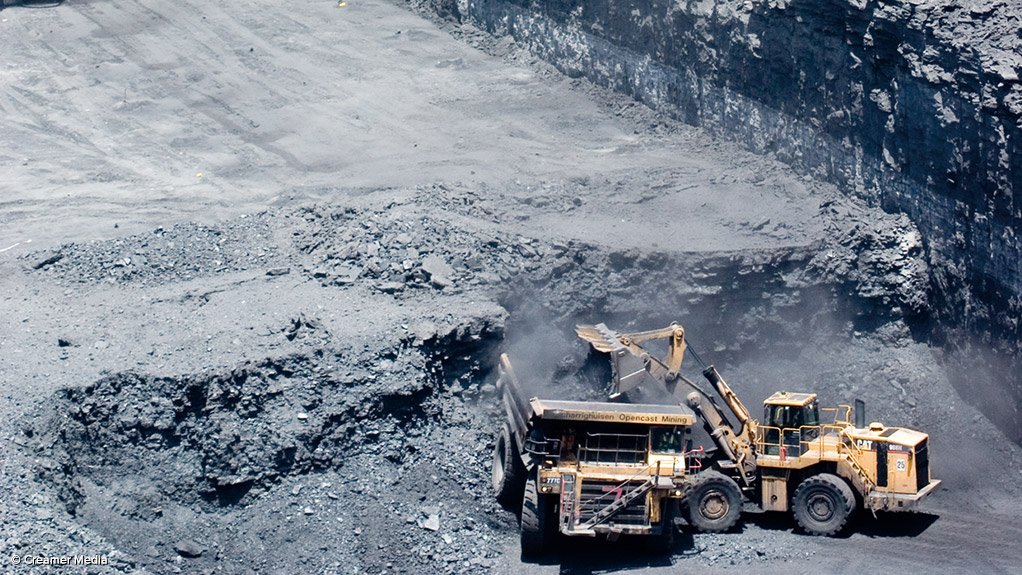 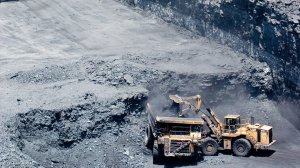 The 2014 Mining Lekgotla will focus on the African Union’s (AU’s)Africa Mining Vision (AMV) to determine how it can drive mining in South Africa and in Africa, says Chamber of Mines (CoM) VP and Mining Lekgotla convener Khanyisile Kweyama, who will also chair the AMV session.

The AU-advocated AMV, adopted by African heads of State at the February 2009 African Union AU Summit puts the continent’s long-term and broad development objectives at the heart of mineral extraction policies.

“The AMV discussion will also focus on lessons that countries currently exploring mining can learn from South Africa – a country that has been mining for more than 100 years and which investors consider as a springboard for the continent,” says Kweyama, adding that the AU strives to take note of best practice in Africa’s mining and infrastructure sectors.

She adds that, as several South African mining companies, such as diversified miners Exxaro and Anglo American, have been exploring mining opportunities and greenfield mining projects in Africa for years, they have an abundance of experience and lessons to share at the lekgotla, which will help other emerging explorers open up the African continent.

Further, while Kweyama acknowledges that there has been a decrease in investor confidence and interest in South Africa over the last two years, and that investors are using the country as a platform to launch investment in the rest of Africa, she nevertheless believes that South Africa needs to reclaim its former status as an investor’s destination.

“There are still significant resources in South Africa which promote South Africa’s position as a mining destination. “Therefore, we need to identify why potential investors do not regard South Africa as a premium investment destination.

“We also need to address, through the AMV, how the mining industry can create investor and regulatory certainty, and economic growth, not only in South Africa but also in Africa . . . as the African continent is also regarded as a prime investment destination,” says Kweyama, stressing that the continent needs to harness and leverage the vision to ensure this remains the status quo.