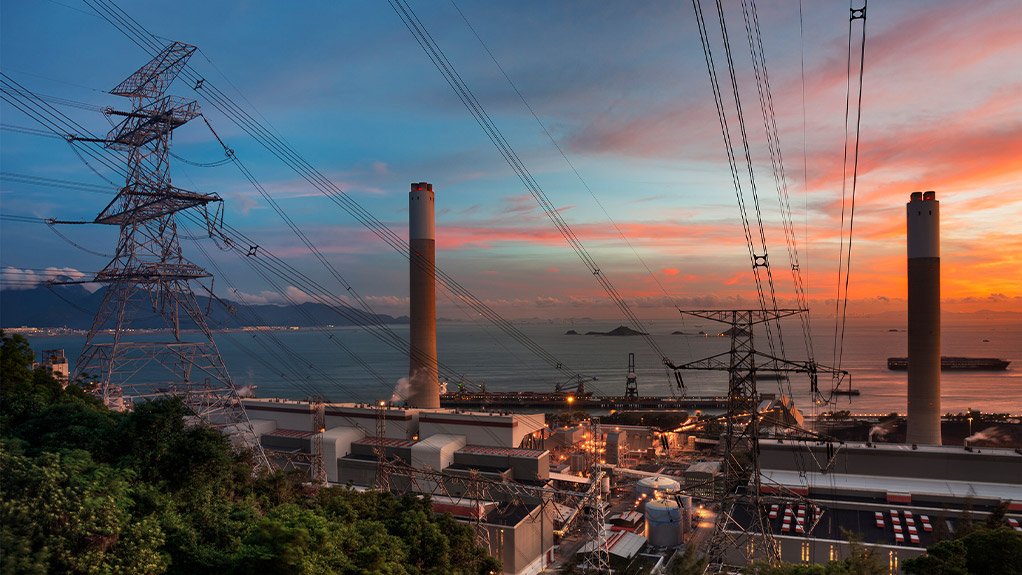 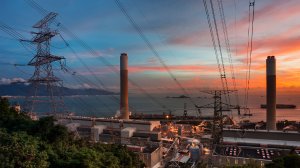 Insurance company the Export Credit Insurance Corporation of South Africa (ECIC) says there are significant shortfalls and backlogs in Africa’s installed energy capacity, which is stunting the continent’s efforts to industrialise and expand its local economies.

ECIC COO Mandisi Nkuhlu stresses that electricity blackouts and interruptions in supply are commonplace occurrences in Africa, which place an unnecessary burden on the growth and development of industries throughout Africa.

“African industries are made to contend with unscheduled downtime and production losses, leading to a lack of international competitiveness and, as a result, limited foreign direct investment.”

He stresses that the need to expand capacity, access and reliability of energy supply is currently the overriding challenge in Africa, which is more constrained by the lack of financiers willing to invest.

Nkuhlu reiterates that reliable and affordable access to energy is and will continue to be crucial in ensuring Africa’s future economic growth, but adds that limited sources of finance, bankable projects and creditworthy counterparties limit the ability to fast-track investments in new projects and power infrastructure in Africa.

“Without ECIC support, financiers may not be willing to commit huge capital amounts of debt on a long-term basis, whereas access to this finance is essential for the viability and coming on stream of these projects,” Nkuhlu explains.

He tells Engineering News that the ECIC aims to create partnerships with the energy sector in Africa to positively contribute towards the continent’s power and energy goals by providing export credit finance.

Nkuhlu cites the ECIC’s ongoing work with Mozambique State-owned utility Electricidade de Mocambique (EDM) as an example. The ECIC is assisting the State utility with finance for a project that involves the rehabilitation of the electricity infrastructure in northern Mozambique.

“The success of this project would increase the supply of electricity in a fast-growing area . . . allow for higher levels of commercial and industrial activity and spread the economic development . . . to the northern part of the country . . .” enthuses Nkuhlu.

The ECIC also expects that the success of the rehabilitation project will impact positively and significantly on the lives of Mozambique citizens.

Nkuhlu states that, while the bankability of African energy projects remains a challenge, opportunities still exist in the African energy space, with particularly independent power producers (IPPs) presenting opportunities for investment. He states that the scope for public–private sector partnerships, through IPPs, provides an alternative avenue for governments to roll out projects that ordinarily would not be affordable or for which there would be no budgetary funds immediately available through the fiscus.

Opportunities in other sectors, such as mining, are also relevant in serving as a catalyst for Africa’s power projects to be launched, as these industries inevitably become end-users of the power, subsequently allowing such power projects to be bankable investments, he adds.

Nkuhlu tells Engineering News that the ECIC will sponsor the Africa Energy Indaba for the fifth consecutive year.

He says the Indaba – scheduled to take place at the Sandton Convention Centre, in Johannesburg, from February 19 to 20 – is one of the major global energy sector gatherings where decision-makers, policy developers and project sponsors meet to discuss Africa’s energy programmes.

“ECIC views the event as critical and aligned to its objective of building and leveraging on strategic partnerships,” Nkuhlu adds.

The ECIC hopes to use the event to further develop its partnerships with the energy sector and increase the role it plays in Africa.

The ECIC will also have an exhibition stand at the event and ECIC senior underwriter Lebohang Mosetu will participate in an innovative finance discussion panel on the topic: Attracting Finance and Investment, finding solutions to accelerate Africa’s energy sector growth and development.

“The energy sector in Africa is crucial to the continent’s economic growth and attendees can look forward to discussions that are solution driven and aim to address Africa’s economic growth impediments,” concludes Nkuhlu.