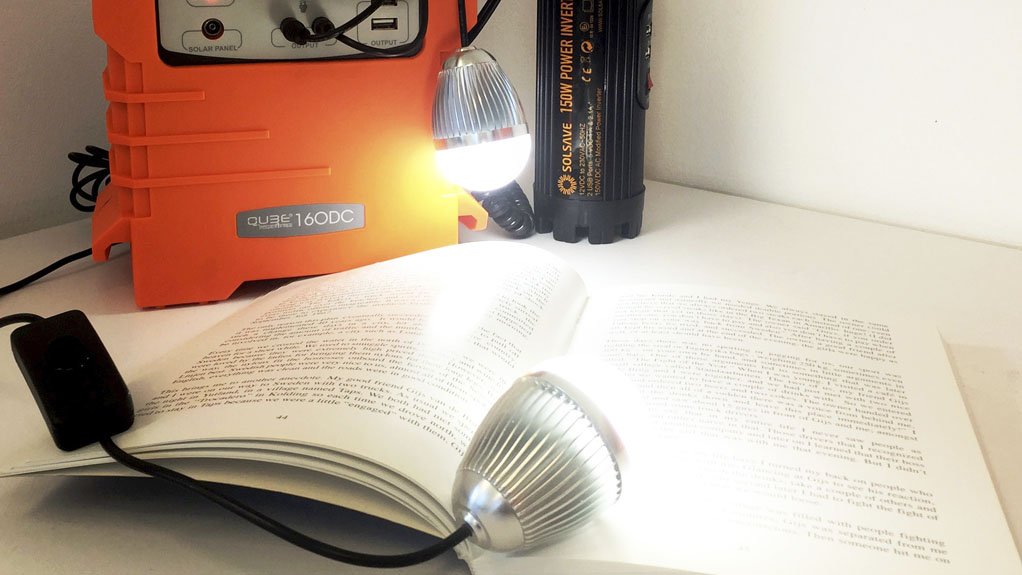 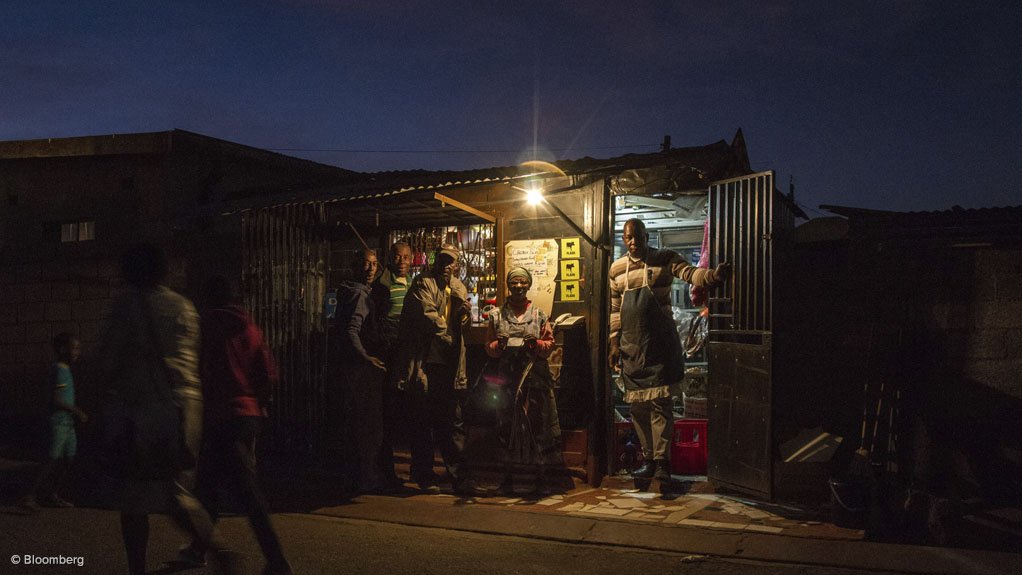 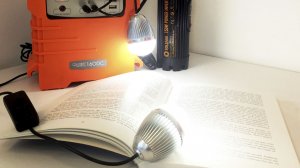 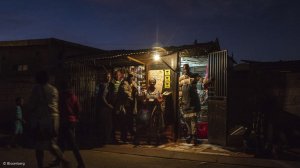 “Lighting is one of the first products to be made sustainable because it is the quickest and easiest way to save electricity,” says ACDC Dynamics lighting specialist Gloria Snyman.

She says solar is becoming increasingly affordable for all income groups in South Africa, prompting ACDC Dynamics to come up with cost-effective product ranges – such as its Ecoboxx portable solar kits – for those living in disadvantaged communities who are unemployed. All kits contain solar panels, lights and charging ports.

The Ecoboxx 600 is part of the Ecoboxx range and is geared towards creating entrepreneurial opportunities. It is described by ACDC Dynamics as an “all-in-one power machine, with high charging and great alternating current (ac) power capacity”. The units each consist of a 600 W pure sine wave inverter, with two ac in full outlets and two USB ports. It is equipped with four 10 W solar panels, a 42 Ah absorbent glass mat power battery, a light-emitting diode (LED) battery level indicator, one ac or direct current wall charger, two 3 W LED lights, a travel trolley and carries a one-year warranty.

Snyman notes that the multipurpose Ecoboxx 600 can, for example, be used as a barber kit or to charge cellphones, which are possible business ventures for entrepreneurs in disadvantaged communities.

Statistics indicate that current unemployment in South Africa is 27.2%, the highest recorded figure since September 2003. This year’s 1.2% increase emphasises the need for alternative employment. “We’re enabling people to become self-employed. It is an affordable solution for young people without jobs,” says Snyman.

She points to job creation opportunities through solar, as well as providing adequate lighting – especially in public places such as churches, schools and clinics – potentially mitigating high crime rates and creating a safer environment. In addition, deaths caused by paraffin- and candle-induced fires in informal settlements can be prevented if solar power solutions, such as the Ecoboxx and LED lighting, are used.

“ACDC Dynamics is offering an affordable solar panel with four lights as part of its Ecoboxx range as a safe alternative to using paraffin lighting and candles. If we look at how many shacks burn down and how many children sustain injuries because of fires in winter, caused by paraffin lighting, one is too many.”

Intervening in communities that are struggling to access electricity is a dangerous venture, says Snyman, as people are stealing power from one another; however, this can be mitigated by using the solar panels of the Ecoboxx to plug in phones and television sets.

“It’s about enhancing people’s lives. People don’t know enough about solar, but we are living proof that it is sustainable and cost effective. This changes lives and makes a difference,” she concludes.