AECI posts record 573c HEPS in H1; Dytor to step down as CEO

AECI posts record 573c HEPS in H1; Dytor to step down as CEO 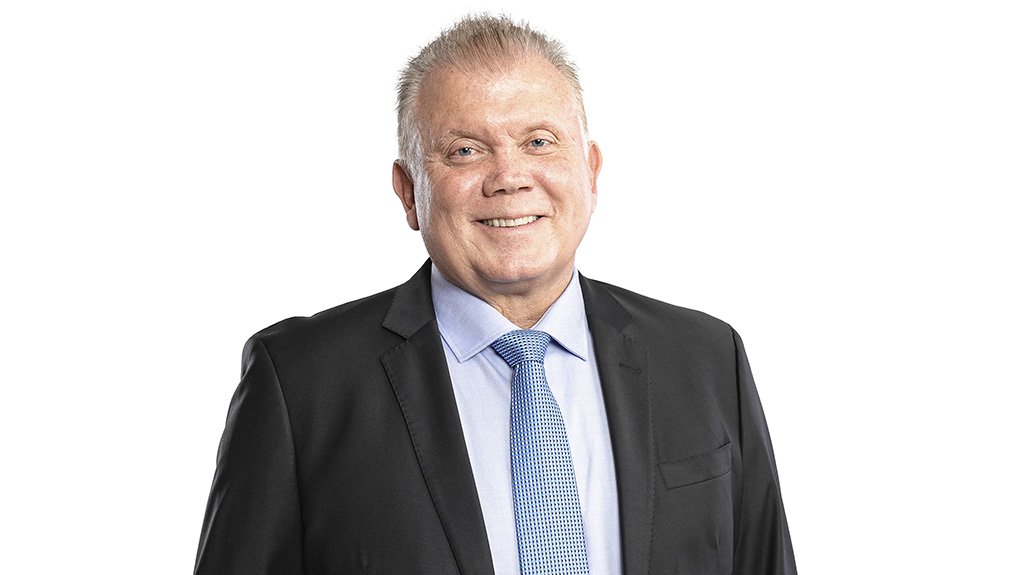 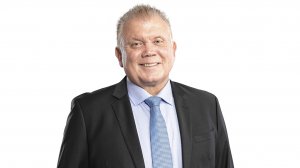 The group declared an interim cash dividend of 194c apiece, which is an improvement of 8% year-on-year.

As customer demand progressively returns to pre-pandemic levels, AECI has reported a 31% year-on-year increase in revenue to R15.5-billion and an 8% year-on-year improvement in HEPS to 573c.

AECI also managed to report a best-ever safety performance, with a total recordable incident rate of 0.15.

Dytor, who announced he would retire on July 31, 2023, after a 39-year career with AECI, says the company’s revenue growth was boosted by strong commodity prices globally, while pricing discipline benefits in new and existing contracts served to offset higher input costs and help Ebit grow by 11% year-on-year to R1.05-billion.

Dytor pointed out in a July 27 presentation of the company’s results that AECI had a stronger organic growth focus in the reporting period, spending 59% of its R748-million capital expenditure budget on growth investments.

It is expected that the initiatives invested in will begin to deliver returns in 2023, and include environmental, social and governance commitments. Some of these investments include building production facilities at customer sites in Botswana, Ghana and Australia.

AECI also spent money on debottlenecking some of its plants in the extraction and agri-chemicals space, as well as improved its bio stimulant production facilities.

The group is also investing about R505-million in two strategic growth projects that will double the profitability of AECI Schirm, in the US, on an ongoing basis.

The company has posted higher levels of working capital in the six months under review, which is reflective of higher raw material prices, which necessitated an increased short-term debt of R2.2-billion and, consequently, increased net finance costs.

Dytor told Engineering News that market conditions have, for the most part, returned to pre-Covid-19 conditions, especially in the mining and heavy industry sectors. The big challenge, however, remains supply chain issues and spiking prices of raw materials, some of which escalated by 80% this year alone.

He elaborated that the world was changing its supply chains, with most companies looking to source products closer to home, which benefits AECI well on the African continent.

Meanwhile, the company’s long-term strategic objectives are to pursue more international growth opportunities where the company has a competitive advantage, and maintain its diversity in product and service offerings.

AECI also continually reviews underperforming businesses and sets clear targets for measuring delivery in this regard.

In his parting remarks during an interview with Engineering News, Dytor said he expects his successor to focus on the people within the business, as he considers this AECI’s greatest asset.

He added that the strategies to grow the business internationally were already in place, and should be focused on for the next three to five years.