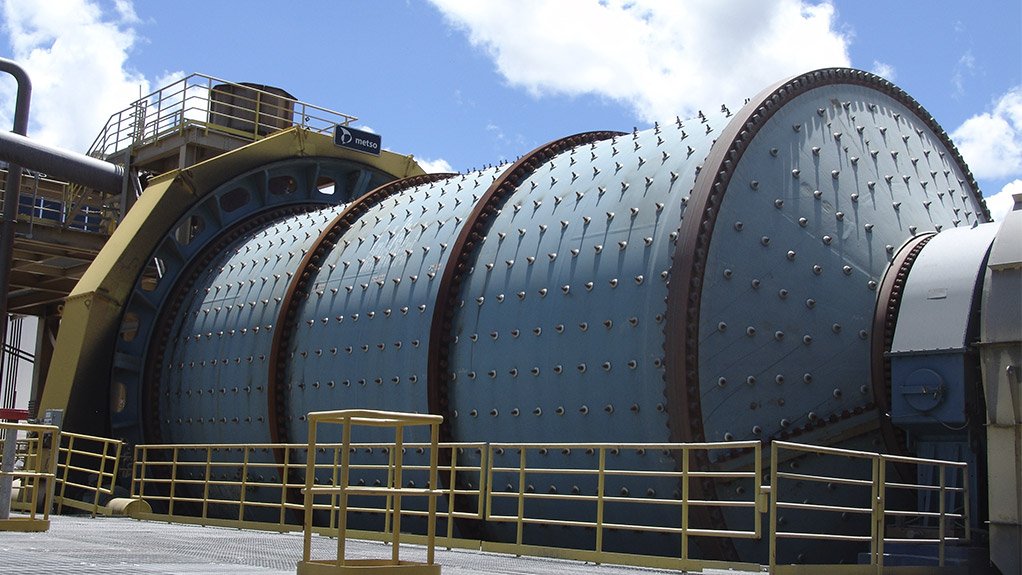 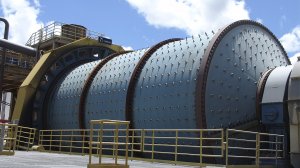 The acquisition, which was announced in January and approved by Chilean competition authority body The National Economic Prosecutor’s Office in March this year, increases Metso’s service offering in the Chilean and Pacific Rim mining markets while it maintains its growth strategy.

HighService service division employs about 1 000 people and operates in Chile, Argentina and Brazil.

“There are new projects in the development phase to produce several minerals, such as lithium, zinc and copper, besides others. New players are arriving in Brazil to explore those minerals, with strong investment expected in the future.”

Motti mentions two examples of greenfield projects, one in lithium and the other one in zinc, both of which hold great importance for the company.

“Both projects have provided important opportunities for Metso in the comminution process. We provided crushers, screens, feeders and a grinding mill for each project. We still have additional opportunities in these projects,” asserts Motti.

Motti highlights the role which electric vehicles (EVs) are playing in creating more business opportunities for Metso in the region.

The emergence of EVs have created a demand for minerals such as lithium, zinc and copper. This demand creates a positive business environment for the mining industry, as it provides more incentive for South American and international businesses to invest in the mining sector, he enthuses.

Motti also underscores the favourable prices for base metals, such as copper, and expects this to continue in the immediate future, which will, in turn, contribute to positive demand.

“Cycles are typical for the mining industry. After the truce between the US and China in the US-China trade war, there was a significant increase in the price of copper, with the base metal almost reaching $3/lb,” explains Nilo.

He asserts that mining, particularly copper mining, has been the main economic activity for a long period in the Pacific Rim. Nilo emphasises the importance of ongoing mining projects in the region, as it is the biggest copper producer in the world, with 47% of the world’s copper reserves.

South American countries considered to be a part of the Pacific Rim, as they lie along the Pacific Ocean, include Columbia, Ecuador, Peru and Chile.

Because of infrastructure and safety concerns in the region, such as tailings dam collapses at several mining operations, Nilo points out that digitalisation and safer operations are becoming more prominent areas of concern in the South American mining industry.

“There is attention to manage tailings from different mining processes. New technologies have been discussed and developed to manage and reduce the tailings streams. Key players are investing in research and development (R&D) to find solutions, adding new and existing technologies to different applications to solve this challenge,” Motti tells Mining Weekly.

“Clients are demanding the optimisation of their existing assets and processes, as well as aiming for zero accidents. Mining providers are moving fast to drive client productivity to the next level.”

Nilo emphasises that these demands have been considered by Metso to further define focus on R&D, at the company’s more than 20 R&D centres globally.

“Metso’s presence in Chile, Brazil and Peru has grown steadily, and we also want to grow our activities in other countries in the region, such as Columbia, Ecuador and Suriname,” he concludes.