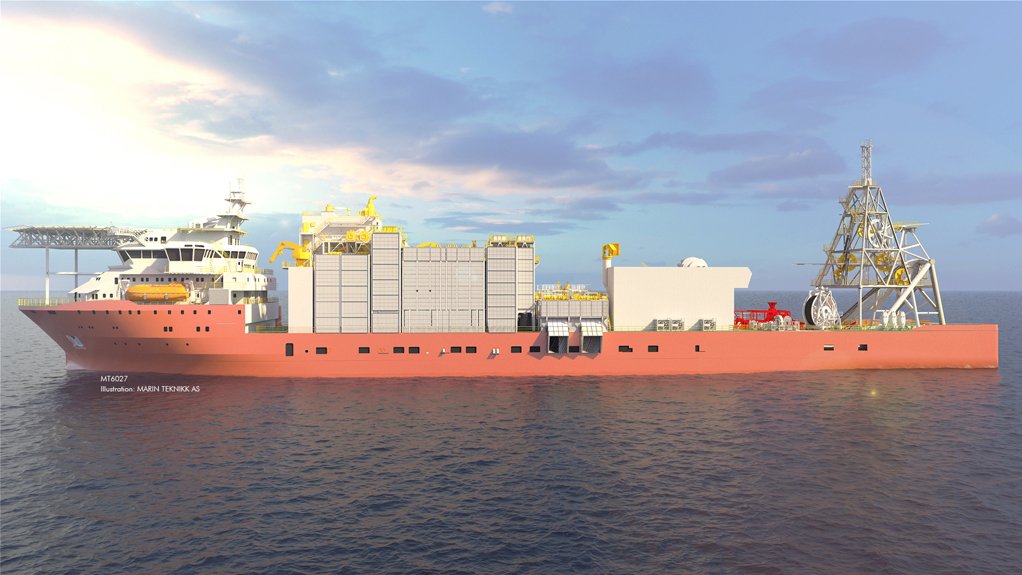 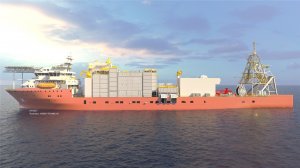 The largest and most technologically advanced marine diamond mining vessel, which is under construction, will be fitted with an integrated power system package supplied by electronics, automation and robotics company ABB.

The newbuild will be delivered to Namibia-based marine diamond miner Debmarine Namibia – a joint venture between the government of Namibia and the De Beers Group – in 2022.

According to ABB, its systems will ensure the advanced diamond recovery vessel, which is being built by Damen at Damen Shipyards Mangalia on the Black Sea in Romania, meets exceptional safety, efficiency and availability requirements.

ABB also points out that, at a total cost of $468-million, the vessel is the largest single investment ever made in the marine diamond industry.

The new vessel will use an underwater crawling system to scour the seabed for diamonds.

Namibia has the richest known marine diamond deposits in the world, with Debmarine Namibia extracting some of the highest quality diamonds available anywhere from water of between 90 m and 150 m deep off the southwest coast of the country.

The new 177-m-long ship has been designed by Norway-based naval architects Marin Teknikk. It will become the largest ship in the owner’s fleet, exceeding the size of Debmarine Namibia’s current largest vessel, the Mafuta, by 8 000 t displacement.

It is expected to increase the ship owner’s yearly production by 35%, contributing an additional 500 000 ct to current production levels.

Debmarine Namibia newbuild project leader Michael Curtis says the success of the SSN, with high reliability, efficient positioning and low fuel consumption, coupled with safe operation, was instrumental in selecting the same systems for the new diamond recovery vessel, with ABB’s power systems being an integral part of the solution.

ABB notes that its latest technology will ensure the vessel achieves unsurpassed uptime.

ABB’s MUPS is designed for undisrupted availability, ensuring power backup for the vessel’s onboard control systems of the subsea crawler and processing plant that sorts through sediment lifted from the seabed to extract diamonds.

ABB Marine & Ports MD Juha Koskela says the new vessel is a truly special ship, packed with sophisticated technology and a project demanding an especially close relationship with the customer to ensure that optimal solutions were delivered for exact specifications.