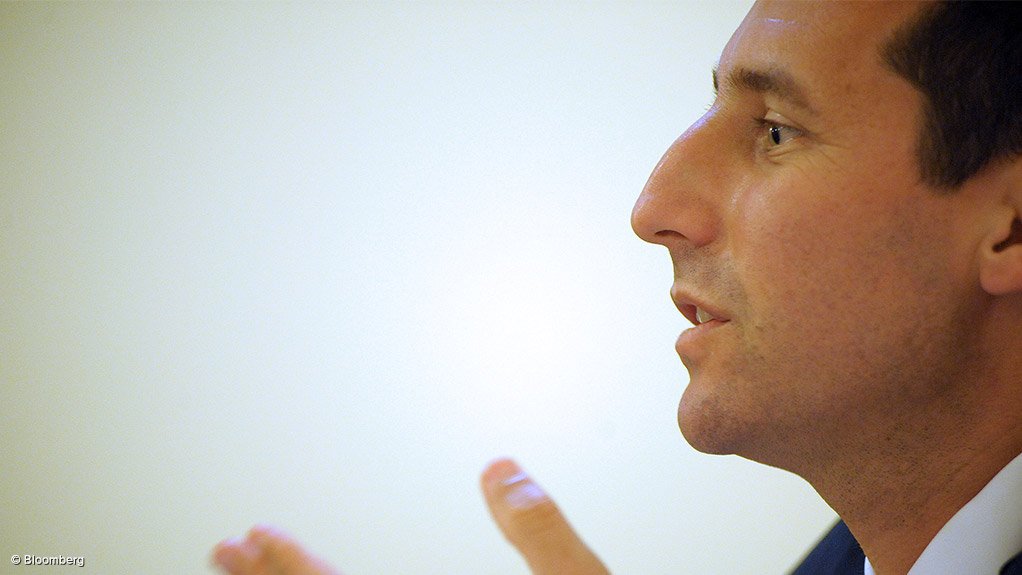 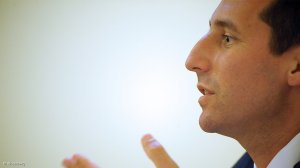 PERTH (miningweekly.com) – The board of gold miner Evolution Mining has approved the A$60-million development of the Mt Carlton underground mine, in Queensland.

The miner on Thursday told shareholders that the start of the underground development would require regulatory approvals, and submissions to the Department of Environment and Science will be lodged in the coming months.

First ore from the underground mine is planned in the 2021 financial year.

“Evolution’s focus continues to be on margin and profitability. Mt Carlton is a very high margin asset which has been a stand-out in Evolutions’ portfolio,” said executive chairperson Jake Klein.

“The mine has generated over A$100-million in net mine cash flow in each of the last three years. The underground development of the Link zone ensures the continued production of high margin ounces.”

The Mt Carlton operation has a mine life to at least 2025, and the underground development, along with the Stage 4 pit cut-back and relevant plant modifications, will allow Evolution to source production from the higher-grade Link zone earlier.

Some A$10-million of development capital will be spent on the underground operation in 2019, with the remaining A$50-million between 2020 and 2022. The 2019 financial component was previously included in Evolution’s capital spend guidance for 2019 of between A$25-million and A$30-million.