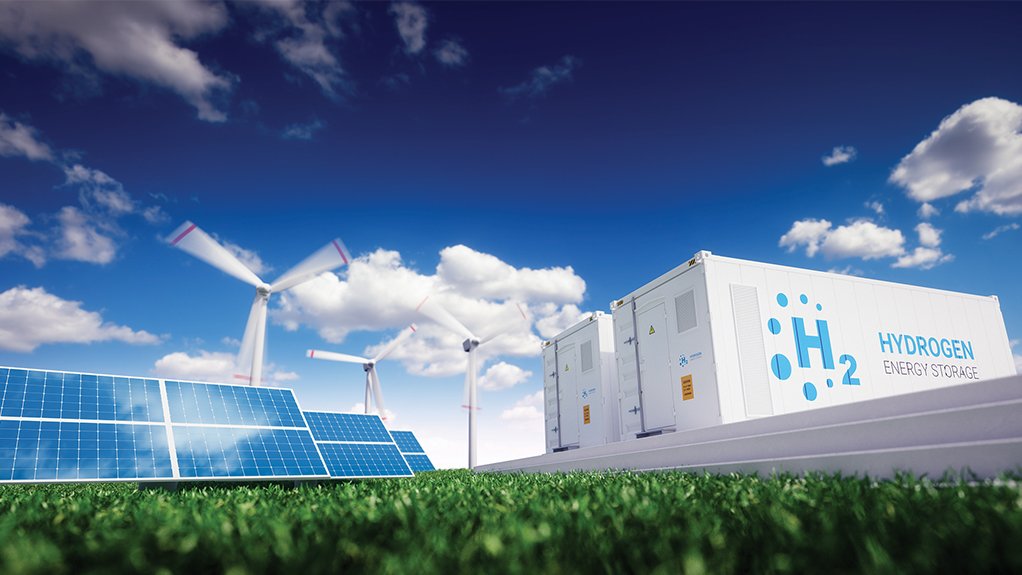 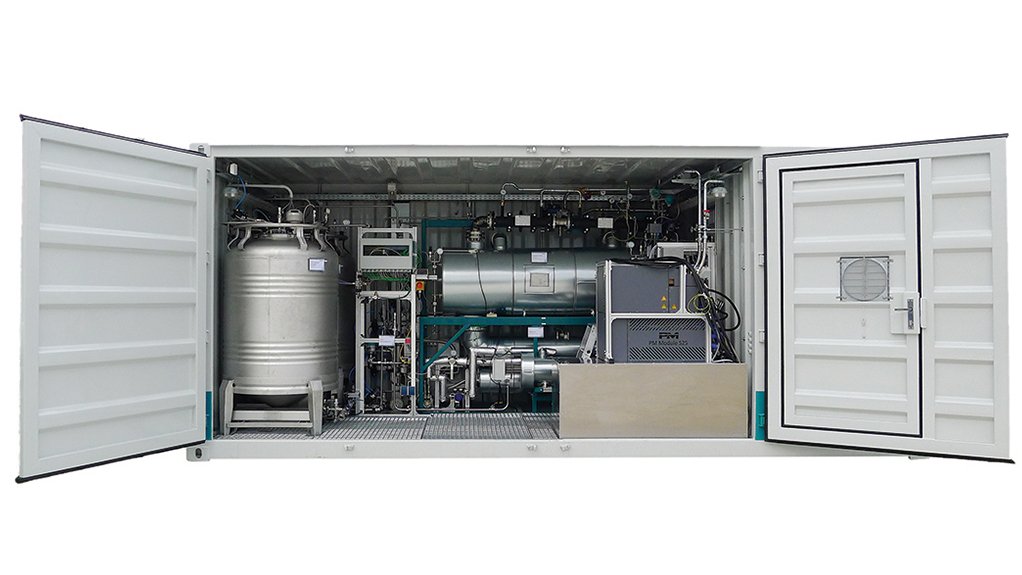 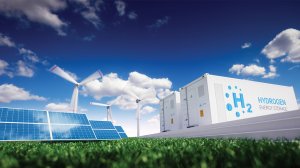 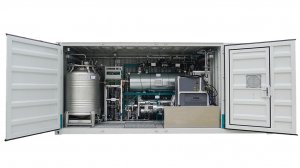 AP Ventures LLP is an independent venture capital firm incorporated in the UK and supported by Anglo American Platinum, the South African Public Investment Corporation (PIC), Mitsubishi Corporation, the Mirai Creation Fund and Plastic Omnium. AP Ventures’ global mandate is to invest in pioneering new technologies across the areas of sustainable energy and resource scarcity, that use or unable the use of Platinum Group Metals (PGMs) thereby making a direct contribution to the South African economy.

South Africa has an abundant supply of PGMs which are critical to the success of many existing and emerging technologies; showing particular development and growth is the hydrogen sector. It is now commonly accepted that hydrogen has a significant role to play in decarbonizing energy and this is positive news for the PGM industry as it is set to be a major source of new demand.

Hydrogen is the most abundant element in the universe. It is a versatile, zero-emission efficient energy carrier with a high energy density. It can be stored in large quantities and for long periods of time, features which make it an ideal solution for optimizing the integration of renewable energy. The Hydrogen Council estimates that hydrogen could  represent 18% of the energy demand by 2050 .

Hydrogen is also capable of decarbonizing transportation and heavy industry. Through fuel cell technology, green hydrogen enables zero emission transport and offers a compelling solution to the air quality challenges, especially in densely populated cities. It also can be used for heat, decarbonising industries which currently rely on hydrocarbon fuels such as steel and cement manufacturing. Hydrogen also has several end use applications, many of which enable so called Power-to-X opportunities.  For example, renewable hydrogen and carbon dioxide can be combined to produce a number of synthetic chemicals and fuels including jet fuel and diesel.

Due to their unique properties, PGMs are used across the entire hydrogen value chain. Their use is most mature in hydrogen fuel cells and in some electrolyser tech-nologies that produce hydrogen from renewable energy. Other areas include hydrogen storage, sensors and photocatalysis. Liquid Organic Hydrogen Carriers (LOHCs), which will play a pivotal role in hydrogen storage and transportation, use PGMs to bind hydrogen to a carrier molecule allowing large volumes of hydrogen to be stored and transported safely at high density under ambient temperature and pressure.

As a renewable energy rich country, South Africa has the potential to be a leading global source of low-cost green hydrogen. This offers the exciting economic opportunity to create a long-lasting sustainable industry powered by PGMs, both domestically and internationally. Hydrogen provides domestic energy resilience, creates new high-technology jobs and provides a tangible route to decarbonise at residential and industrial levels. Hydrogen offers the opportunity to unlock investment into South Africa and create employment plus a competitive export market. LOHC technology is a key enabler to link the potential of South African low-cost green hydrogen production both with domestic demand and to international markets.

Recognising this valuable opportunity, AP Ventures and its investors are working to make the hydrogen economy a reality both in South Africa and worldwide. AP Ventures is constantly analysing and researching the hydrogen value chain and investing in technologies that unlock key constraints to the wider adoption of hydrogen. We work with our strategic investors, portfolio companies and our broader network to help the companies in which we invest to grow. Our partners, existing and future, play an important role in assisting AP Ventures to achieve its mission by adopting these technologies and implementing hydrogen projects, thereby facilitating the growth of the hydrogen economy. We are excited to have just hired our first South Africa-based employees to support this vision.

Playing a crucial role in helping us achieve our strategic goals are our cornerstone investors, Anglo American Platinum and the PIC. Anglo American Platinum, through its Market Development activities, has been supporting the creation of a global hydrogen economy for more than a decade. As part of its broader commitment to decarbonizing its operations, Anglo American also is engaged in a demonstration project to produce, store and use green hydrogen in an ultra-class haul truck at the Group’s flagship PGM mine, Mogalakwena. The PIC, through its significant presence in South Africa, has been pivotal in supporting local companies both large and small whose focus is on investments that have tangible impact.

There has been significant momentum in the past few years around the opportunities which can be unleashed by hydrogen. Thanks to its versatility, hydrogen can play an important role in diversifying and future proofing South African industry. We believe hydrogen will be instrumental to decarbonizing key sectors of the economy and are proud to play our part working towards enabling this opportunity in South Africa.