A million tons of copper is on the way, but it may not be enough

A million tons of copper is on the way, but it may not be enough 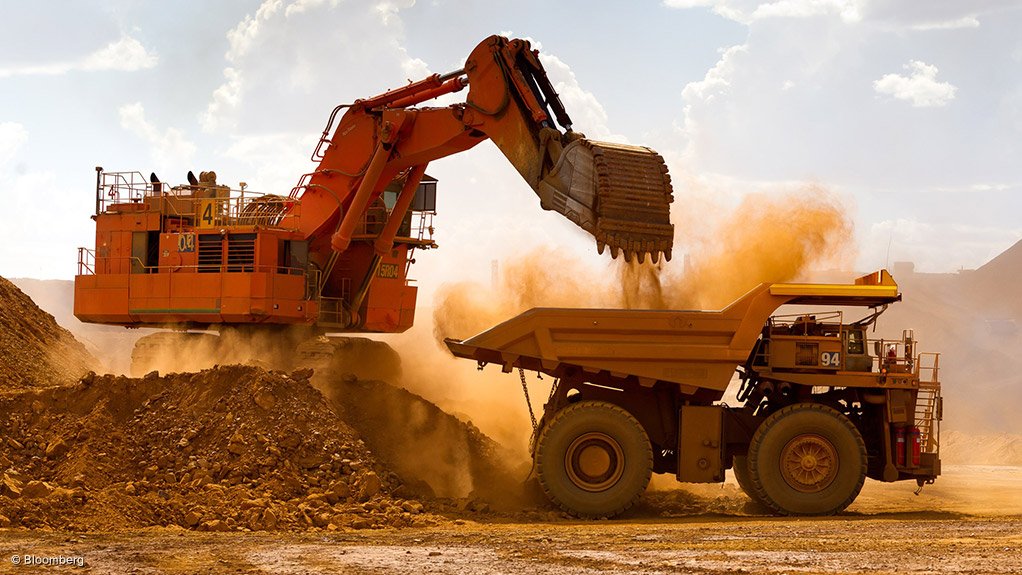 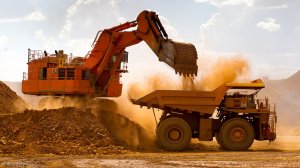 SANTIAGO – Giant mines currently under construction will churn out an additional one-million tons of copper through 2023, but that won’t be enough to fully close an expected gap between supply and demand in the next few years.

Industry analysts and executives descending on Santiago this week for the Cesco conference, one of the industry’s biggest events, are in bullish spirits: a key indicator of the market for copper ore – known as concentrates – is pointing to the tightest market in more than five years, and banks and brokers such as Morgan Stanley and Macquarie Group rank the metal as one of their top picks.

“We are looking at a classic resource cycle," said Colin Hamilton, managing editor for commodities at BMO Capital Markets. “No one has copper coming now, when it is needed, but everyone has projects coming 2022 to  2023 – potentially after we’ve had to drive some substitution."

Copper futures traded in New York reached the highest in more than three years at the end of 2017. Shortly after that, large copper projects that had been on hold since a downturn in 2016 moved into construction phase.

Anglo American has started building its Quellaveco mine in Peru, which will begin ramping up in 2022, and Teck Resources has announced its Quebrada Blanca expansion in Chile will start producing in 2021. The two mega projects join First Quantum Metals’ Cobre Panama mine, which has started producing this year.

As a result CRU Group, which runs the main conference during Cesco Week, has cut its deficit forecast and now expects the market will be in a small surplus this year and next. The researcher forecasts a 270 000-t short by 2023.

“Prices were higher at the beginning of last year, and as a result of that a lot of board approvals came through," said Vanessa Davidson, CRU’s director of copper. “Because we’ve seen lower prices since then, a lot of people have started to hold back.”

The outlook for the deficit is helping underpin prices even as concern mounts over a slowing global economy and persistent trade frictions. The metal is expected to end the year at about $2.86/lb, near the current $2.89/lb, and to remain largely unchanged for the next two years, Davidson said. The price is forecast to reach $3.30/lb in 2023, according to CRU.

“I think projects are going to get approved at around $3.20, or something like this," Davidson said. “When that happens, we could see again a lot of people going ahead with projects."

Morgan Stanley, which late last month listed copper as its top pick among metals in a quarterly report, said it expects the market will post a deficit of 406 000 t this year and of 187 000 t next. It also sees prices rising above $3/lb by the end of this year or the beginning of next.

The case for a supply-driven deficit in copper this year is strengthened by an announcement from Glencore that it would cut capacity by half at its Mutanda plant in Congo, a two-month road blockage at MMG’s Las Bambas mine in Peru and rains in northern Chile at the beginning of the year, Morgan Stanley analysts led by Susan Bates said.

Macquarie is keeping a neutral to mildly bullish outlook on copper for the short term, and is forecasting a mild deficit for the next two years, analysts led by Tom Price said in a report. The bank points to an emerging recovery in demand sentiment from China as trade talks with the US have progressed. The bank expects the two countries to reach a trade deal that would help lift copper prices during the second quarter.

Trade negotiations between China and the US and the impact that tensions could have on Chinese demand for the metal are likely to be at the center of conversations during the gathering in Santiago. China is the world’s largest buyer of copper and it consumed more than half of the estimated 23.5-million tons of copper produced in 2018, according to Chile copper agency Cochilco.

Brokers have renewed confidence in copper in the near term as spot treatment and refining charges, known as TC/RCs, fall while prices of the metal are up year to date, BMO’s Hamilton said.

“Brokers including myself are generally positive on a near term view,” Hamilton said. “In my view the difference is the near-term outlook for China.”