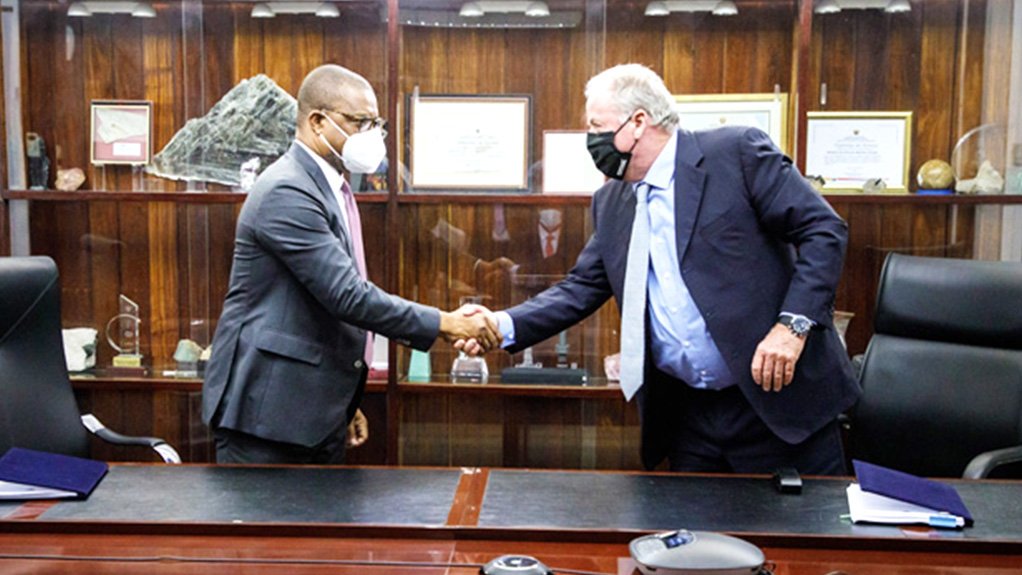 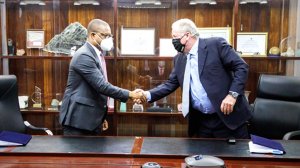 The deal signals the start of a three-part phased investment totalling $400-million. An initial $90-million will create 50 MW capacity within 16 months.

The second and third phases will add 200 MW in total and will be completed within 24 months. It heralds one of the largest energy infrastructure projects in Mozambique in the last decade.

The special purpose vehicle and a subsidiary of GL Africa Energy, GL Energy Moçambique, will build and operate the plant upon its completion.

The project will be funded by 70% debt and 30% equity. The terms of the project and the concession agreement received requisite approval by the Mozambican Cabinet on October 7, 2021, before being officially signed in November.

The deal represents GL Africa Energy’s largest investment in a power plant to date, adding to its existing operations in eight countries across the Great Lakes and Southern Africa regions.

It is structured as a 30-year public–private partnership.

Energy company Electricidade de Moçambique (EDM) holds the initial public interest of the project and will be the principal buyer of the electricity generated.

This project is a key pillar of the Mozambique government’s Gas Monetisation Strategy and will be instrumental in further reducing the cost of energy.

The plant will transform the energy landscape for the entire region, said Kearns. Excess supply from the new Nacala facility will be exported to other markets through the South African Power Pool.

Domestically, the plant will bring electricity to over half-a-million people.

The company also hopes this investment will support the country’s plan to turn the region into a viable trading hub, with over 300 workers being employed during construction.

GL Africa Energy views this Nacala project as a breakthrough moment for Mozambique.

Its LNG solution will provide an almost instant bridge for fuel throughout the next two decades, reducing reliance on more polluting heavy fuel oils, diesel and coal.

LNG is set to play a crucial role in the transition towards renewables for the country and the region, enabling a higher penetration of renewables into the energy mix in the long term.

This strategy is part of GL Africa Energy’s ambition to generate 1 000 MW across the continent by 2025.

“We are delighted to take another step towards completing the Nacala gas-fired plant. It is a historic milestone for the region,” says JCG energy business CEO Mamadou Goumble.

He points out that power and development go hand-in-hand, and the company is extremely proud to play its part in supporting the communities of Nacala and the entire region of Southern Africa.

He adds the plant will ensure reliable power for tens of thousands of businesses and homes and will change the lives and fortunes of Mozambicans and others besides.

“We’re thankful to our partners in the Mozambique [government] for backing our vision. It demonstrates the power of public and private collaboration. It is just the beginning of our long-term commitment to the country,” he concludes.