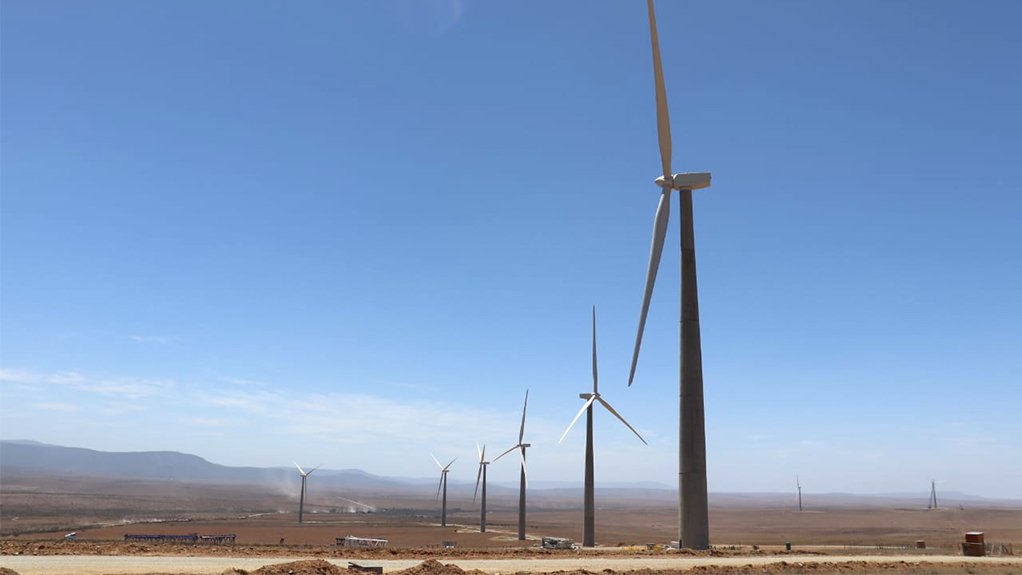 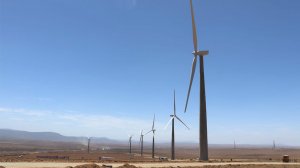 International renewables group Enel Green Power has been selected by Air Liquide and Sasol to build 220 MW of wind capacity to supply Sasol’s Secunda complex, in Mpumalanga, where Sasol produces synthetic fuels and chemicals and Air Liquide operates the biggest oxygen production site in the world – both companies have made commitments to be carbon neutral by 2050.

The renewable electricity from the projects is scheduled to be operational in 2025, with wind generators to be installed in the Kouga municipality and the Oyster Bay Local municipality, about 15 km from Humansdorp, in the Eastern Cape, and wheeled over the national grid.

The 20-year power purchase agreements (PPAs), which are still subject to regulatory and financial approvals, are the first to be signed following a tender process launched jointly by the two companies in April 2021.

The joint request for proposals (RFP) for 900 MW is the largest corporate renewables procurement in South Africa to date and forms part of Sasol’s plan to procure 1 200 MW of renewable electricity from independent power producers by 2030.

The two companies report that they are negotiating with the remaining preferred bidders identified through the RFP to procure the balance of the renewable energy within the coming months.

In a joint statement, the companies said the renewable energy arising from the procurement process will contribute significantly to the 2031 target of reducing the carbon dioxide (CO2) emissions associated with the oxygen production by between 30% to 40%.

Sasol is under growing pressure to reduce its carbon emissions, particularly at Secunda, which is among the largest single-site emitters of the greenhouse gas globally.

South Africans are enduring an intense period of electricity loadshedding, with more than 200 days of disruption in 2022 and with rotational power cuts having been implemented on every day since the start of 2023.

Plans developed by Eskom and the National Energy Crisis Committee indicate that loadshedding will need to be implemented for at least another two years as the utility struggles to stabilise its coal fleet and while new supply and demand mechanisms are introduced.

Air Liquide Group VP and executive committee member Ronnie Chalmers said that by signing the long-term PPAs with Enel Green, Air Liquide and Sasol were actively supporting the development of renewables in South Africa, which would support both the electrical power system and the fight against global warming.