2020 was year of ‘tremendous’ growth for Equinox Gold

2020 was year of ‘tremendous’ growth for Equinox Gold 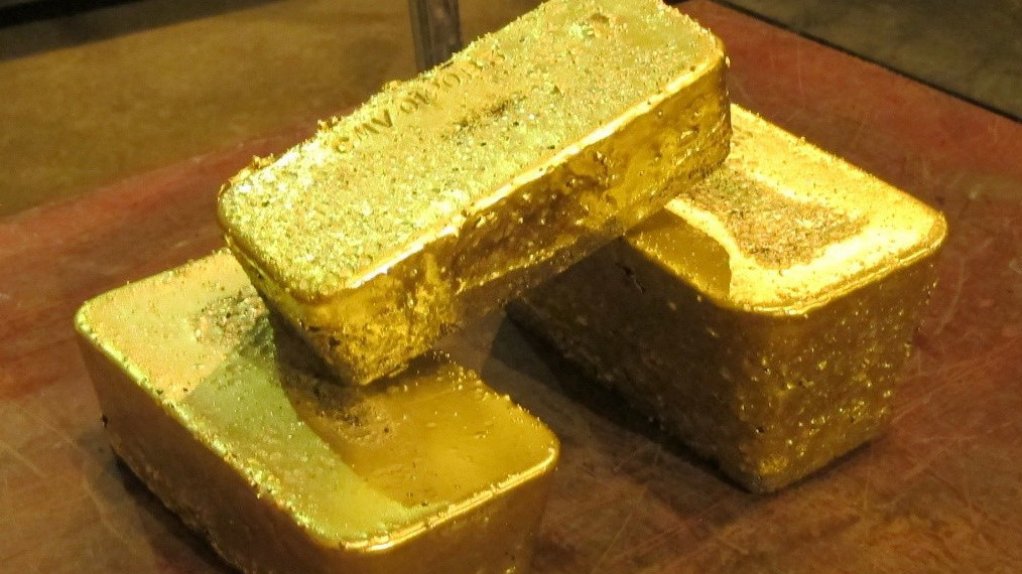 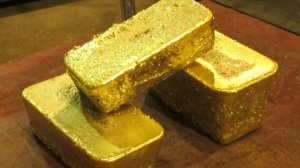 Canada-listed miner Equinox Gold has exceeded its revised guidance for 2020, producing 477 200 oz of gold in a year marked by “tremendous growth” despite the global health pandemic.

“We started the year with two producing gold mines and ended the year with seven producing mines, construction under way at an eighth site and the announcement of our acquisition of Premier Gold Mines,” CEO Christian Milau said on Monday.

The Premier Gold transaction brings additional diversification and scale with a construction-ready project in Canada and a producing mine in Mexico.

Milau pointed out that Equinox had also managed to achieve growth through exploration, extending the mine life at Mesquite, in the US, and Aurizona, in Brazil, while demonstrating the potential to develop an underground mine at Aurizona.

A positive preliminary economic assessment for the underground development shows 740 500 oz of gold production over a ten-year mine life with an aftertax $288-million net present value (NPV) and a 38% internal rate of return (IRR) at $1 620/oz of gold.

Equinox did not provide a guidance for 2021 yet and said it would do so when the proposed Premier acquisition closed in March.

The miner aims to build up to one-million ounces a year of gold and said that it was fully funded to execute its growth plans to achieve that goal.