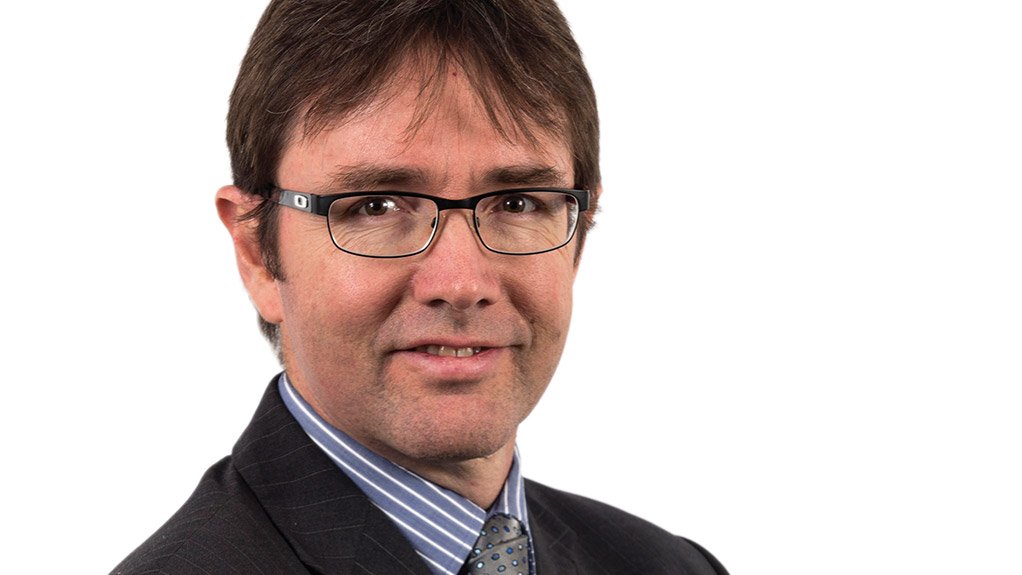 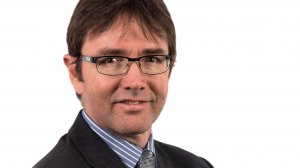 The application for the judicial review and setting aside of certain clauses of the 2018 Mining Charter, brought by mining industry organisation the Minerals Council South Africa in March 2019, is scheduled to be heard from May 3 to 6.

The application is being brought in terms of the Promotion of Administrative Justice Act. The goal of the review application is to ensure adequate policy certainty that will facilitate the sustainability and growth of the country’s mining industry, and give new impetus to confidence in new exploration projects which have, in recent years, slowed drastically, the council says.

The mining industry is concerned about some key issues in the Charter, including the non-recognition of the continuing consequences of previous transactions in respect of mining right renewals and transfers, the practicality of the inclusive procurement provisions relating to local content targets for mining goods and other ancillary aspects of the Charter, says Minerals Council CEO Roger Baxter.

“The Minerals Council and its members fully support other aspects of the Charter and have continued with its implementation. The Minerals Council brought this application when it appeared that efforts to resolve the residual matters through dialogue could not be successfully concluded.”

The matter was previously heard on May 5, 2020, and judgment was handed down in respect of the non-joinder aspects on June 30, 2020, upholding the Minister’s defence of a non-joinder. As directed by the court, the Minerals Council has now joined all the parties identified by the court as respondents to this matter, including the various community organisations and trade unions named by the court.

“The Minerals Council and its members remain fully committed to transformation of the mining sector in South Africa, with the aim of achieving job creation, economic growth, competitiveness and social upliftment and development. A transformed, growing and competitive mining sector would be a significant catalyst for South Africa’s social and economic development and critical for the realisation of the ambitions of the National Development Plan,” says Baxter.

“But these goals will only be realised through a minerals policy framework that conforms to the rule of law and principles of legality and by administrative action that is lawful, reasonable, procedurally fair and consistent in all respects with provisions of the country’s legislation.”