19 workers at Trevali mine test positive for Covid

19 workers at Trevali mine test positive for Covid 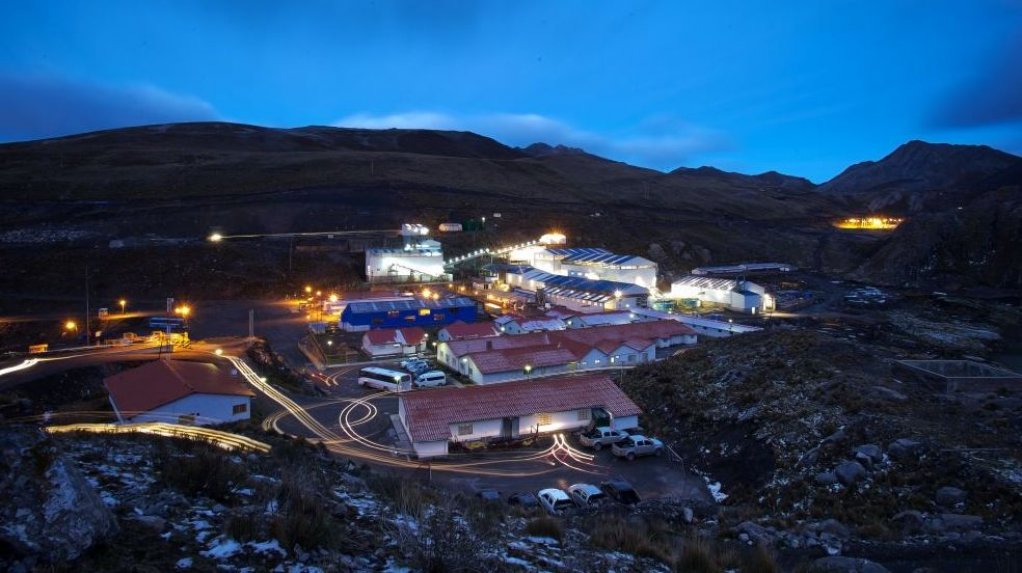 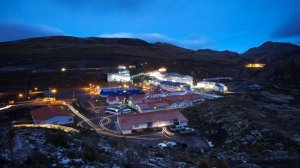 The Trevali operation, in Peru.

Vancouver-headquartered Trevali Mining has suspended operations at its Santander zinc/lead mine, in Peru, after 19 workers tested positive for Covid-19.

The company said on Friday that the workers were asymptomatic and that they were in preventative quarantine.

Trevali explained that, on June 23, prior to a roster change, 69 workers were screened with Covid-19 serological rapid tests, of which 19 yielded positive results. These tests detect the presence of antibodies that have been produced in response to a Covid-19 infection.

In response, all workers on site were being quarantined and would be tested using polymerase chain reaction tests.This is the most common diagnostic test used to identify people currently infected.

The miner said additional medical professionals were being brought to the operation to provide support and to perform the testing and diagnosis.

The Santander mine is located about 215 km from Lima, and comprises an underground mine, a 2 000-t/d processing mill, a conventional sulphide flotation mill, and associated infrastructure.