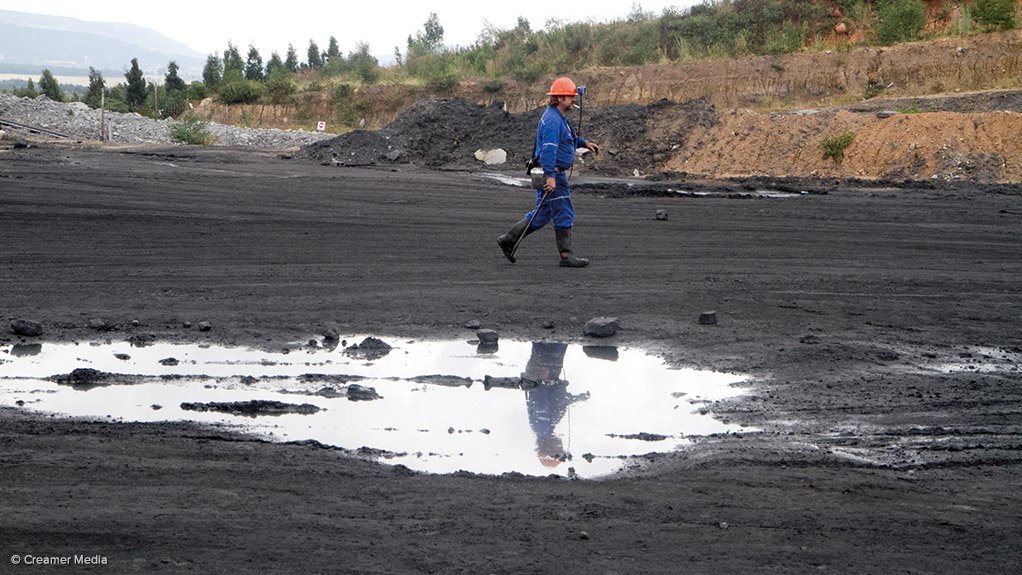 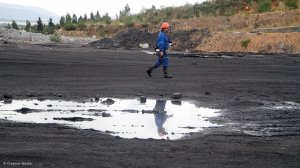 JOHANNESBURG (miningweekly.com) – Coal producer Keaton Energy’s wholly owned subsidiary Leeuw Mining and Exploration (LME) has concluded a Section 189A process for the retrenchment of all 80 employees at its Vaalkrantz colliery in KwaZulu-Natal.

Keaton has cited the ongoing global decline in coal prices, force majeure declared on LME by its biggest customer and the unavailability of water owing to the continued drought in the region as the reasons for placing Vaalkrantz on care and maintenance.

All mining and processing operations at the colliery ceased on May 1.

Keaton investor relations officer Samantha Brown told Mining Weekly Online on Thursday that the discussion with unions, the National Union of Mineworkers (NUM) and the Association of Mineworkers and Construction Union (AMCU), regarding the retrenchments had been completed as at May 31.

She noted that the Department of Mineral Resources had been notified about the retrenchment process, but that Keaton had not received any feedback as yet from the department.

NUM KwaZulu-Natal regional organiser Sipho Ndlovu said an agreement had been reached before the mine ceased all operations.

“Even if we were not happy with the retrenchment packages that workers received there was not much we [NUM and AMCU] could do about it really, as the mine has been closed,” he lamented.

Meanwhile, in February, the company announced that it had concluded the sale of most of its KwaZulu-Natal anthracite assets to emerging coal miner Bayete Energy Resources (BER).

Keaton confirmed on Thursday that a number of suspensive conditions were still to be met, including obtaining consent from Mineral Resources Minister Mosebenzi Zwane.

The company had also simultaneously entered into a management agreement with Witbank Mineral Resources, a related party to BER for the management of LME up to and until the sale of shares and claims agreement with BER becomes unconditional.