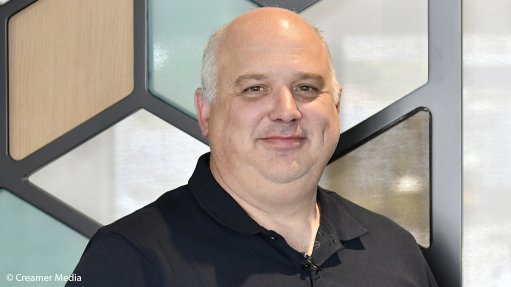 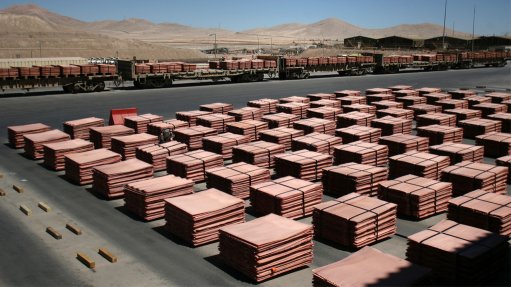 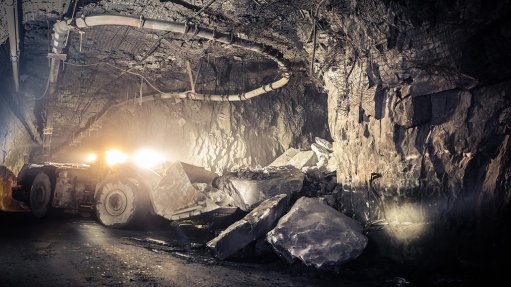 By: Marleny Arnoldi     Updated 10 minutes ago TSX-listed Platinum Group Metals (PTM) plans to sell 3.5-million common shares at $1.69 each to its existing major shareholder Hosken Consolidated Investments, to raise $6-milion. PTM will use the proceeds to repay $3-million in senior secured debt it has with Sprott Private Resource Lending II... →

By: Tasneem Bulbulia     Updated 10 minutes ago Canadian company Diamcor Mining has delivered about 3 103.40 ct of rough diamonds in January for its initial tender and sale of the New Year. These rough diamonds, which were recovered from the processing of quarry material at the company’s Krone-Endora at Venetia project, in South Africa, will... →

By: Creamer Media Reporter      Updated 12 minutes ago Australian gold major Newcrest has notified Canadian junior Cornerstone Capital Resources of its intention to withdraw from the option and farm-in agreement over the Caña Brava and Tioloma properties in Ecuador. The properties target epithermal gold/silver and porphyry gold/copper deposits. →

By: Darren Parker     Updated 21 minutes ago Gold miner B2Gold will increase its shareholding in gold mining subsidiary Razorback Gold Mining to 100% by exercising a call option. Under the call option, it will buy gold and uranium miner Forsys Metals’ 51% shareholding in Razorback, which holds the Ondundu exclusive prospecting licence (EPL)... →

By: Reuters     Updated 1 hour 9 minutes ago Environmentalists sued the US Forest Service on Tuesday in an attempt to reverse a 2017 land transfer that gave PolyMet Mining more than 2 670 ha needed to build an open pit copper and gold mine in northern Minnesota. The suit, led by the Center for Biological Diversity (CBD), claims the project... →

By: Mariaan Webb     Updated 1 hour 26 minutes ago Mines owned and operated by Canadian mining companies in Burkina Faso are continuing to operate unaffected by the political situation in that country. Canadian miner Iamgold said that the supply chains for its Essakane mine, located about 330 km from the capital Ouagadougou, had not been... →

By: Bloomberg     Updated 1 hour 59 minutes ago Canadian miner Teck Resources bought a stake in a US startup that can extract copper out of waste rock, as concerns mount about shortages of one of the metals key to the energy transition. Teck joins BHP Group and Freeport-McMoRan as shareholders in Jetti Resources, which has developed... → 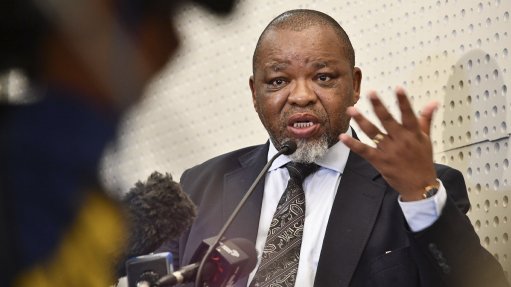 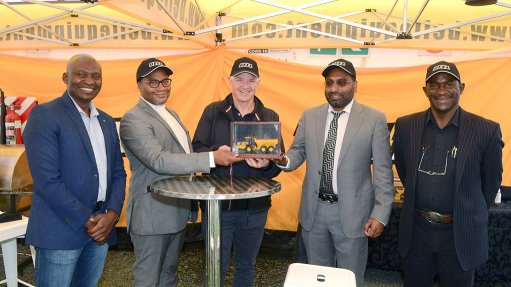 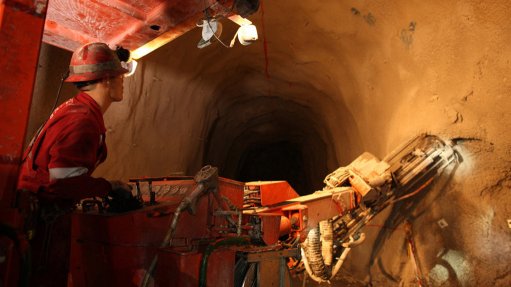 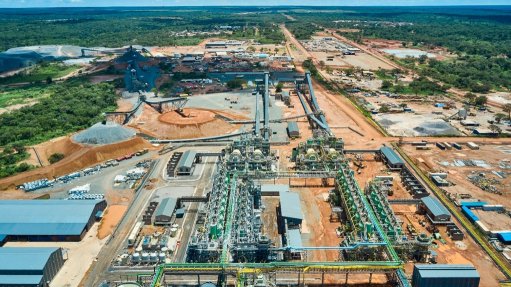 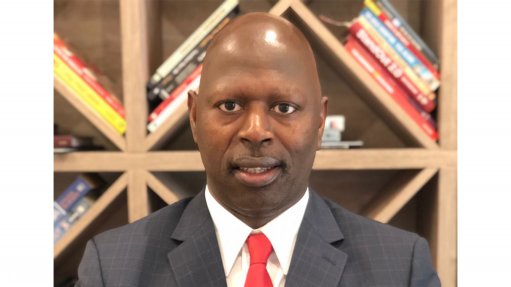 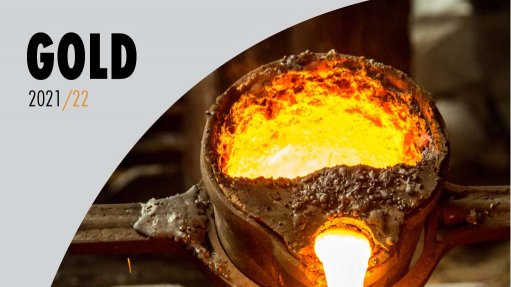 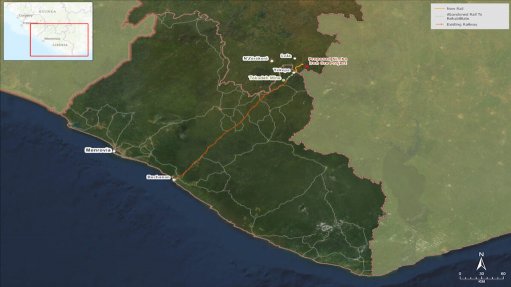 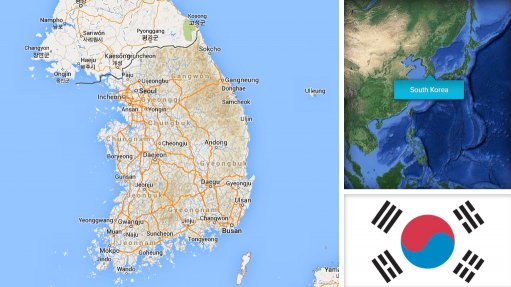 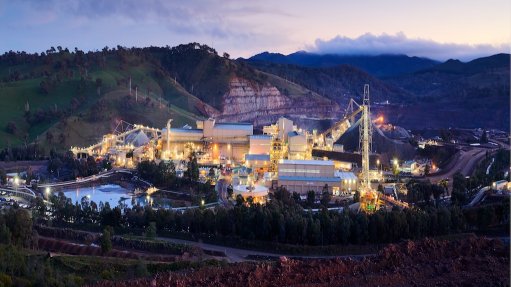