By: Martin Creamer     Updated 1 hour 51 minutes ago Glencore Alloys head Japie Fullard has hailed the new energy plan announced by President Cyril Ramaphosa as opening the way for the company to target bigger power projects. “I must say that the President’s energy presentation is definitely something that is appealing to us,” said Fullard, who... → 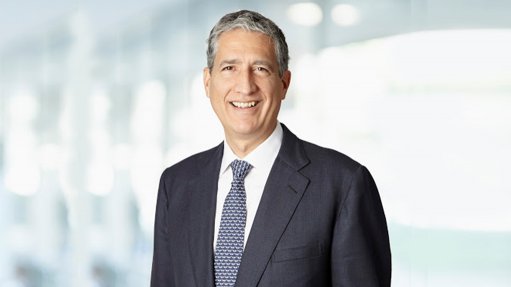 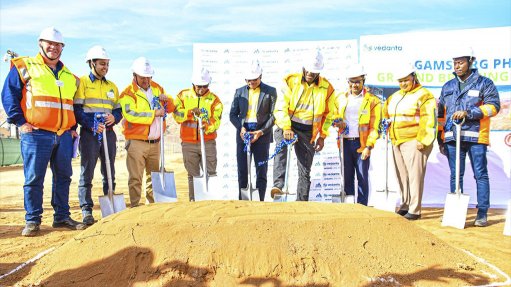 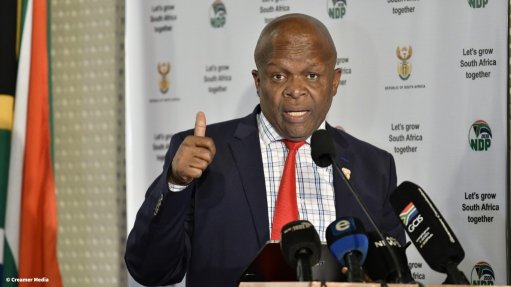 By: Simone Liedtke     Updated 13 minutes ago Mineral exploration and development company Clear Sky Lithium has entered into a property option agreement with miner Halo Lithium, pursuant to which it has been granted the right to acquire the Halo project, in Nevada. The acquisition of the project, which comprises 98 mineral claims, will... →

By: Tasneem Bulbulia     Updated 41 minutes ago NYSE-listed gold and silver miner Gold Resources said in a statement on August 5 that it had been invited by the Michigan’s Department of Environment, Great Lakes and Energy (EGLE) to participate in a scoping environmental-impact assessment (SEIA) Meeting on the day. The company said it was given... →

By: Creamer Media Reporter      Updated 1 hour 19 minutes ago Vancouver-headquartered Imperial Metals Corporation is seeking to secure additional funds for restart activities at its Mount Polley copper and gold mine by way of a nonbrokered private placement of $45-million in convertible debentures. The company notes that the mine is operating at targeted... →

By: Reuters     Updated 1 hour 45 minutes ago Copper output in Peru, the world's second-largest producer of the red metal, rose 8.6% in June from a year earlier, government data showed on Friday, as operations at the giant Las Bambas mine resumed after a truce granted by indigenous communities protesting at the site. Copper production in... →

By: Reuters     Updated 1 hour 50 minutes ago A sinkhole in Chile has doubled in size, growing large enough to engulf France's Arc de Triomphe and prompting officials to order work to stop at a nearby copper mine. The sinkhole, which emerged on July 30, now stretches 50 meters (160 feet) across and goes down 200 meters (656 feet). Seattle's... →

By: Reuters     Updated 2 hours 14 minutes ago US carmaker Tesla has signed contracts worth about $5-billion to buy materials for their batteries from nickel processing companies in Indonesia, a senior cabinet minister told CNBC Indonesia. Southeast Asia's biggest economy has been trying to get Tesla to set up a production facility in the... →

By: Esmarie Iannucci     Updated 2 hours 15 minutes ago The administrators of ASX-listed Wiluna Mining is looking to increase gold recovery from the Wiluna mine in the near term, while exploring recapitalisation or sale opportunities. Following the first meeting of creditors on August 1, the administrators said that its intentions to continue... →

By: Esmarie Iannucci     Updated 3 hours ago Junior Impact Minerals has agreed to divest a 75% interest in the Commonwealth gold/silver/base metals project, in New South Wales, to unlisted Burrendong Minerals. Under the terms of the agreement, Impact would receive a non-refundable option fee of A$25 000 for an eight week exclusivity period... →

By: Esmarie Iannucci     Updated 3 hours ago The Western Australian Environmental Protection Authority (EPA) has given stakeholders and community groups an additional two weeks to comment on diversified miner South32’s proposed expansion at its Worsley alumina operations. South32 is proposing to continue operations and expand the existing... →

By: Esmarie Iannucci     Updated 7 hours ago Copper miner Oz Minerals has rejected a surprise A$8.4-billion takeover bid from diversified miner BHP. BHP submitted a non-binding indicative proposal to Oz Minerals at the end of last week, to acquire all of the company’s shares at a price of A$25 a share. The offer represented a 32.1% premium... → 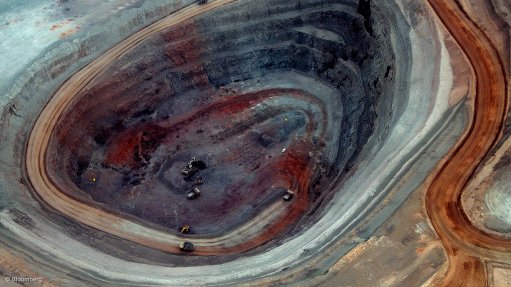 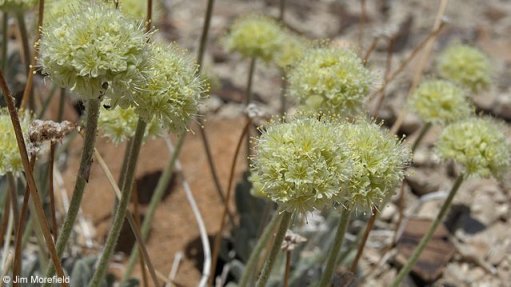 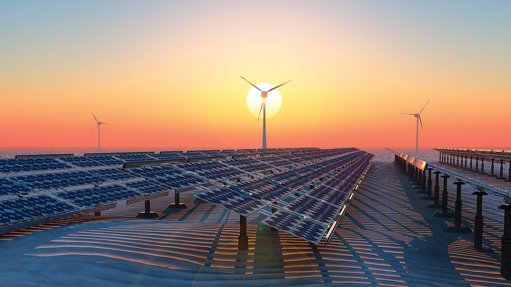