14th September 2007 In the nineteenth century, Europe's bubbling coal smokestacks were viewed as a sign of progress. Today, conscious of the polluting effects of emissions, Europe is imposing strict regulations on the use of coal as an energy source. Concerns are being raised on how these regulations, and the... →

14th September 2007 In the 19th century, Europe's bubbling coal smokestacks were viewed as a sign of progress. Today, conscious of the polluting effects of emissions, Europe is imposing strict regulations on the use of coal as an energy source. →

7th September 2007 South Africa is casting a new die to supply the economy with the skills required to achieve the economic growth objective of 6% a year. "This is not business as usual," National Business Initiative (NBI) skills development coordinator Marianne Scott tells Engineering News. →

31st August 2007 On any given cold winters night in Gauteng, a thick blanket of smoke envelops the township of Tembisa on the north-eastern outskirts of Johannesburg. →

17th August 2007 The updated South African Code for the reporting of Mineral Resources and Mineral Reserves - SAMREC 2007 - is currently being incorporated into the listing rules of the JSE. →

10th August 2007 Africa�s largest mobile network operator MTN has launched a new product in South Africa to encourage the entrepreneurial spirit of small businesses and those people who cannot find work in the formal economy. →

10th August 2007 NYSE-listed technology and manufacturing giant Honeywell aims to more than double the turnover of its South African business from $48-million in 2006 to $100-million in 2010. → 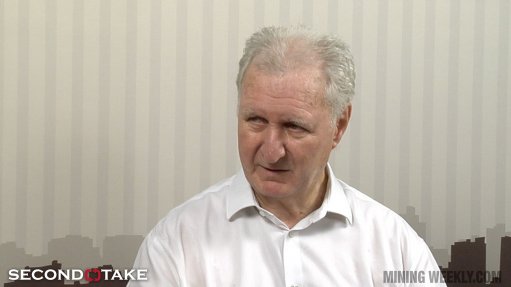