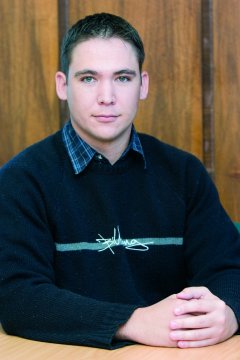 7th March 2008 A merger between thermoplastic valve manufacturing company Astore Africa and industrial and security products company Hudaco Industries was concluded in February, after negotiations on the acquisition started in May 2007. →

Valve design may be an energy solution for mining industry

22nd February 2008 South Africa currently has its best opportunity in which to act decisively to prevent critical resource shortages, which would have an adverse effect on a sustained economic growth, World Wide Foundation of South Africa (WWF-SA) CEO Morné du Plessis said at a media briefing earlier this... →

22nd February 2008 Exploration and gold deposit development company Glencar Mining has announced that the drilling programme carried out at its Komana West project, which forms part of the company’s Yanfolila project in southern Mali, is progressing well. →

22nd February 2008 This year should not see a marked difference in the automotive components industry despite the current energy crisis, says the National Association of Automotive Component and Allied Manufacturers (Naacam) →

Gold promoted as a secure investment