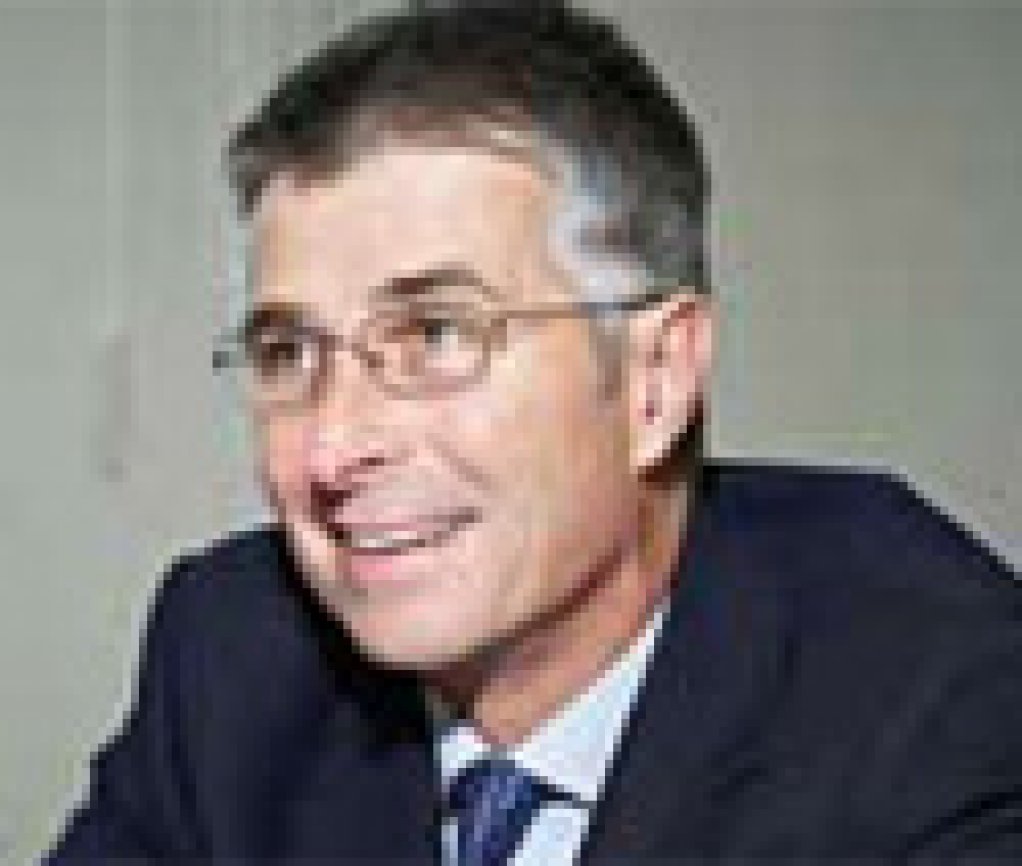 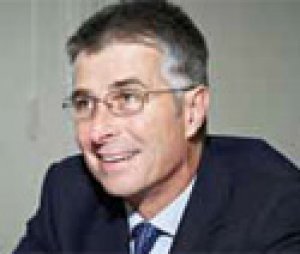 Industry operating costs have been drastically reduced across the iron-ore sector over recent years, driven by lower freight rates and oil prices, weaker domestic currencies versus the US dollar, and more competitive pricing from contractors, Elphick noted in a statement.

He suggests that this has helped maintain healthy operating margins among tier one operators in recent months.

Elphick added that ZIOC is pleased to see signs of an improved equilibrium in global iron-ore markets and is encouraged by improvements in the Chinese economy, such as the greater levels of profitability in the Chinese steel industry, in particular.

“This has led to high levels of iron-ore consumption being maintained from the industry's cornerstone customer,” he avers.

While ZIOC expects the major iron-ore producers to increase supply, with planned production expansions from 2017 to 2019, the company also expects the concurrent closure of certain operations that are entering the final stages of their mine lives.

He says that the iron-ore price rise at the start of 2017 was “stronger and faster than anticipated, although there has been a subsequent fall-back”.

“Product quality evolution from supply and demand perspectives for high-quality products are continuously evolving; in particular, we are enthusiastic about the significant premiums being paid for higher-quality products similar to the type of product anticipated from ZIOC.

“We view this as a structural, rather than a cyclical, shift in industry pricing dynamics,” Elphick says, noting that the company expects high-quality premiums to persist going forward.

The product demand spectrum is increasingly showing an appreciation in pricing of higher-quality lump and pellet feed iron-ore products, driven by steel industry supply-side reform and environmental considerations, he points out.

Elphick says this is encouraging, as the Zanaga iron-ore project's premium quality products will be “well-placed” to benefit from this pricing dynamic.

ZANAGA IRON-ORE PROJECT
Despite continued challenges securing funding for large-scale developments, the Zanaga iron-ore project, in the Republic of Congo (RoC), has experienced another year of positive momentum.

The project, which is one of the largest iron-ore projects in Africa, is jointly owned by ZIOC and London-, Hong Kong- and JSE-listed Glencore.

A major project milestone achieved in the past year included the receipt of the project’s mining convention. The mining convention was approved by the Parliament of the RoC, promulgated as a law, and published in the Official Gazette of the RoC on June 28, 2016. This established the fiscal and legal framework for the project.

The application for the environmental permit for the project's first phase of development has also been lodged with the Ministry of Environment. The project team expects to receive the permit during the second half of the 2017 fiscal year.

Further, the project team is currently at a preliminary stage of actively studying the potential for an early-stage development of a small-scale, low capital and operational expenditure project using road, as well as potential rail transportation solutions.

Stage 1 of the proposed project entails the development of a 12-million-tonne-a-year operation, expanding to 30-million tonnes a year in a second stage.

Elphick highlights that ZIOC’s “prudent approach” to operations has resulted in further steps being taken during the year to reduce costs on the ground and at a corporate level.

“We have been impressed with the management team's ability to deliver substantial savings, while maintaining the ability to pursue the key work streams that are required to advance the project through the next phase of development,” he says.

Glencore and ZIOC have agreed a $1.4-million project work programme and budget for this year, as well as $300 000 of discretionary spend.

ZIOC has agreed to contribute $700 000 towards the work programme, plus 49.99% of all discretionary items approved jointly with Glencore. When ignoring any entitlement to savings, ZIOC's potential contribution to the project this year totals $900 000.
ZIOC’s board believes the company has sufficient funds to meet its working capital requirements.

"ZIOC maintains that the Zanaga iron-ore project is one of the most technically defined and geologically understood iron-ore assets in the world,” Elphick states.

Consequently, ZIOC is actively engaging with new technology solutions and development strategies with the aim of seeking realistic opportunities to enhance the investment case in the near term.