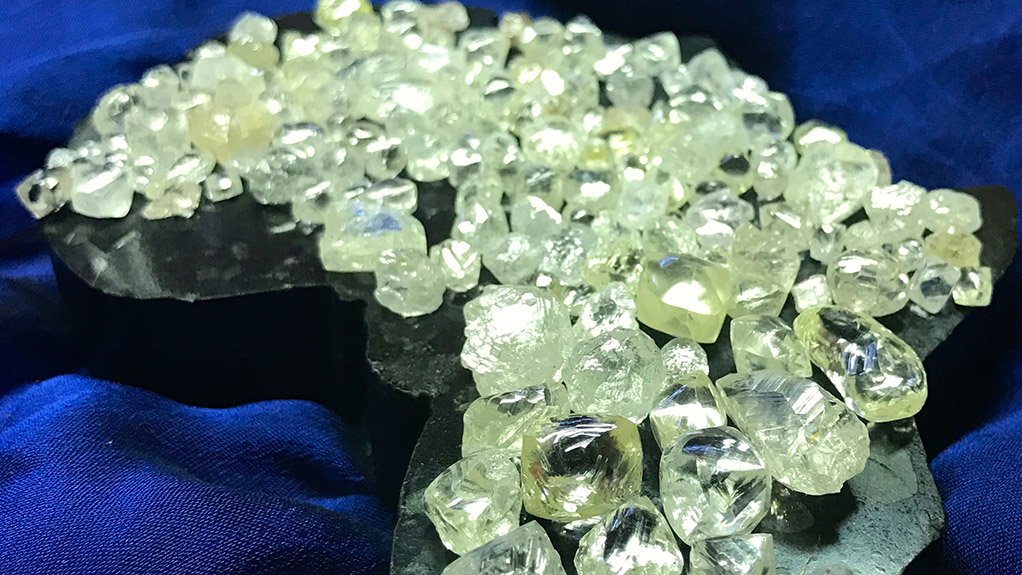 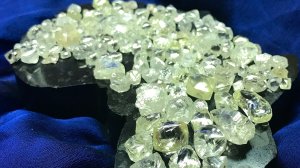 HARARE – Zimbabwe’s state diamond company is expected to produce at least 3 million carats this year, up 65 percent from 1.8 million in 2017, the mines minister told parliament on Monday.

Winston Chitando said the Zimbabwe Consolidated Diamond Company, which was formed in 2016 when the government banned private companies from operating in the Marange diamond fields, will start selling gems it stockpiled last year in the first quarter of 2018.