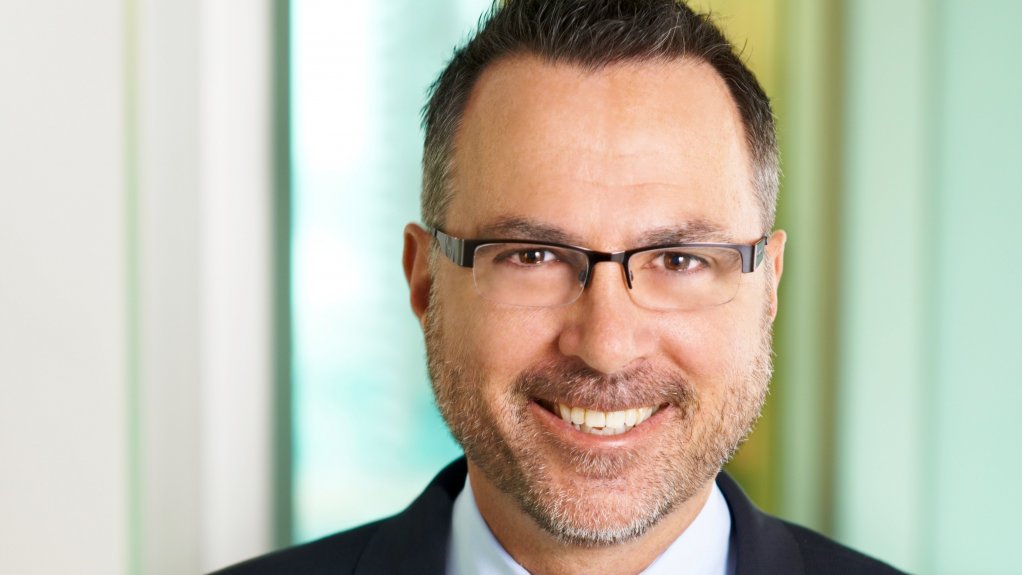 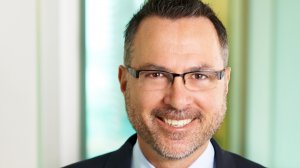 Canadian gold miner Yamana produced 901 155 gold-equivalent ounces (GEOs) in 2020, which, although exceeding the group’s original guidance of 890 000 GEOs, was below the set point of the revised guidance of 915 000 GEOs.

The slightly lower-than-hoped-for production, although still within the guidance tolerances, was owing to Covid-19 restrictions imposed in Argentina towards the end of the year, impacting on production at Cerro Moro.

While the mine operated continuously during the quarter, travel protocols were tightened and rosters significantly reduced to protect the health and safety of employees and communities, especially near the end of the year.

“We remain confident in Cerro Moro as we recognise that it would have met our production goals in the quarter except for the unexpected, although necessary, pandemic-related restrictions imposed in December.  These restrictions were the result of infections in the broader sense rather than directly affecting our operation,” said Yamana president and CEO Daniel Racine.

He added that although some short-term operational challenges in Argentina were expected over the next few months owing to Covid-19, operations were expected to return to normal once the national vaccination programme ramped up.

Notwithstanding the Covid-19 restrictions, GEO production at Cerro Moro in December was strong, exceeding the monthly average for the year.

GEO production for the year at Jacobina, in Brazil, El Peñón, in Chile, Canadian Malartic, and Minera Florida, also in Chile, were all well above plan.

With full-year output of 177 830 oz, Jacobina’s production reached an all-time high and increased for the seventh consecutive year. Minera Florida’s 89 843 oz for the year was the highest level since 2010 and the second highest total since the mine entered production in 1986.

“2020 will be remembered as a year that challenged every dimension of our lives. We are focused on keeping our people and communities safe, sustaining our operations, and improving and growing our portfolio to further enhance the robustness and resilience of our business. We have benefitted from being a high cash generative business starting 2021 in a strong financial position, with cash balances at year end of $428-million, and net debt well below the level as at the beginning of year, with a reduction of net debt of $323-million.

Meanwhile, Yamana also issued a three-year production guidance, stating that it would produce one-million GEOs a year in 2021, 2022 and 2023. Gold production will increase over the next three years, while silver output will decrease.