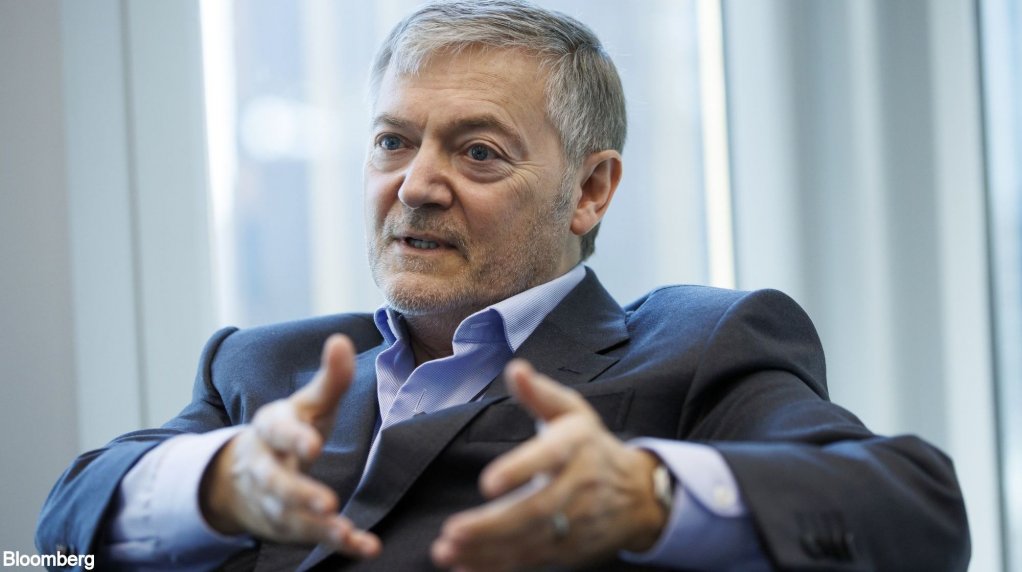 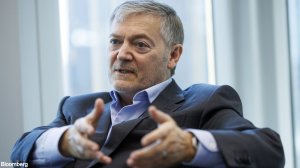 Yamana Gold's $4.8-billion takeover will be the catalyst for “much needed” consolidation in the gold industry this year, says founder Peter Marrone.

“I’m a bit jaded, because I’ve been talking about the need for consolidation for 19 years,” the executive chairman said in a January 20 interview at Yamana’s Toronto headquarters. “But I do think we’ll finally begin to see some of it happening soon. I hear lots of chatter out there about other pending transactions.”

Yamana’s pending takeover by Pan American Silver and Agnico Eagle Mines will see Marrone move on from a company he started two decades ago to try his hand at private equity. The Yamana acquisition, if approved by shareholders on January 31, would be the biggest gold deal since last February.

Marrone has advocated for consolidation in an industry that has wrestled with underinvestment and depleting reserves. Top gold miners including Newmont Corp. and Agnico have bulked up through acquisitions in recent years, catching the eye of investors. Still, a vast number of junior and mid-sized producers don’t get the same attention, and have struggled to raise capital.

“The result of all that is there’s not only less money to go around, but there’s less money that chases quality opportunities,” Marrone, 63, said.

That’s partly why Marrone plans to start a private equity venture aimed at investing in gold mines in his next career chapter. Along with Yamana CEO Daniel Racine, the pair want to find “hidden gems” — projects with the potential to produce higher grades at lower costs.

“There are examples of assets of companies that are trading at a fraction of what they should be trading at,” the founder said. “We’re looking at those and thinking: with some elbow grease, some smart investment and our competency, we’ll create added value.”

FINANCIERS
Marrone’s plans follow the path taken by mining financiers such as Eric Sprott, who took significant stakes in struggling mines to turn them around, and the late Lukas Lundin, a serial acquirer of mining companies through Lundin Mining.

Marrone said he’ll wait for the Yamana transaction to close before disclosing more details about his next venture, including its name.

“What I will say is that we won’t name it after one of ourselves,” he said. “We’re not going to call it ‘Marrone Mining’.”