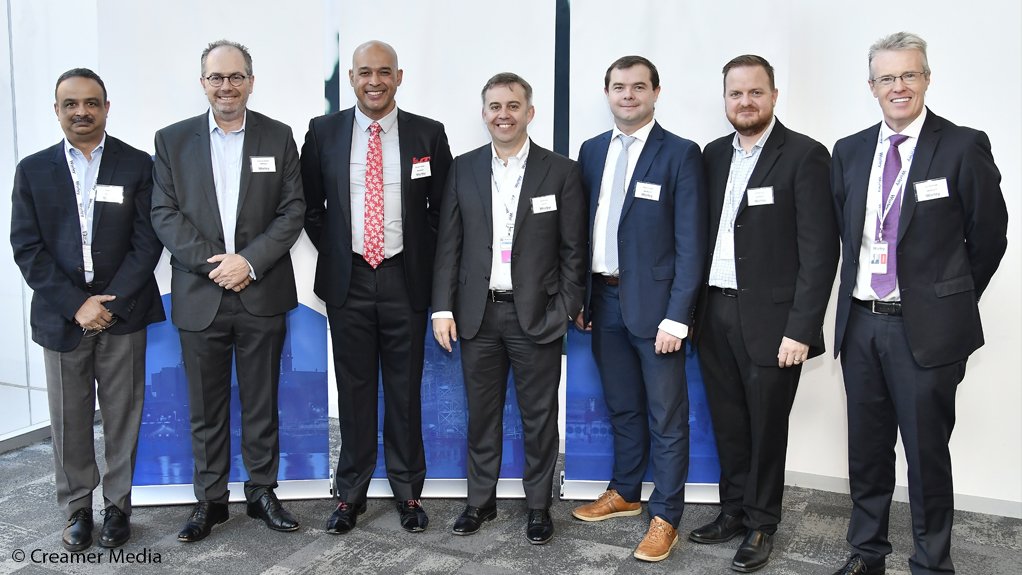 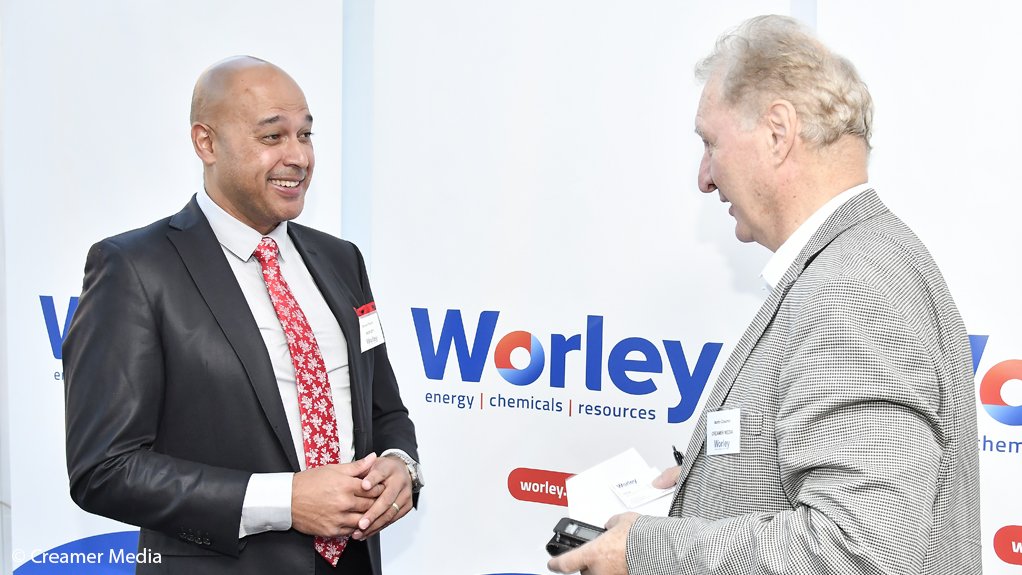 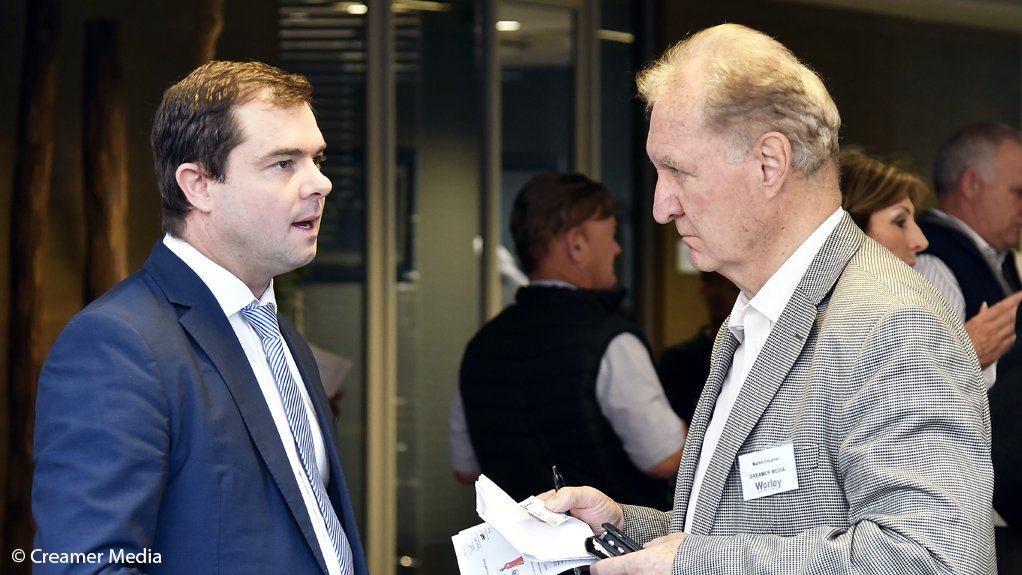 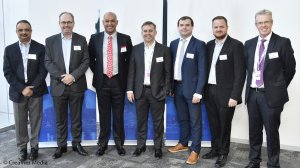 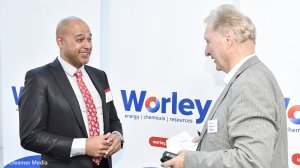 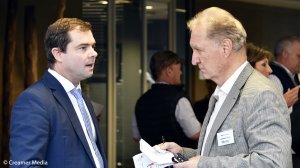 JOHANNESBURG (miningweekly.com) – Following the announcement in October 2018 of WorleyParsons' binding offer for Jacobs' Energy, Chemicals and Resources, the combined new entity has come together under a new brand – Worley – involving 57 600 people across 51 countries.

While financially a $3.2-billion acquisition, operationally the transaction is a combination of two complementary organisations that creates a global provider of professional project and asset services in energy, chemicals and resources and offers sector leadership across hydrocarbons, chemicals, minerals and metals.

“That’s pretty exciting for us as an organisation,” said outgoing CEO of WorleyParsons RSA Denver Dreyer, who takes up the role of senior vice president Mining, Minerals and Metals for Europe, Middle East and Africa for Worley with immediate effect.

“This is a merger of two equals in terms of capabilities and competencies, strong records of delivering projects and ethical codes of conduct. As a combined organisation of substantial size and expertise, we’re strongly positioned to help our clients in South Africa navigate some of the complex local challenges such as the new mining requirements, gas programme, power programme and demand for clean fuels,” says Dreyer.

Robert Hull, who had been responsible for the management of all projects delivered locally and globally from WorleyParsons RSA, now heads the Worley Mining, Minerals and Metals division for Africa.

“As one of the biggest one-stop shops in Africa for professional services in energy, chemicals and resources, our clients can expect greater efficiencies, more services and a greater diversity of skills," says Hull.

“We won't be changing our DNA of working. Business will continue as usual, but services will be delivered in a more cost­effective way while offering our clients the best of both worlds," says Hanbidge.

Johannesburg remains Worley’s centre of excellence for mining, and Dreyer says the organisation has the critical mass of people to help South Africa’s public and private sectors solve their complex energy, chemicals and resources problems.

“We have contributed to building this country, this continent and this globe, and we look forward to the impact we’re going to have in the next decade and decades to come,” he adds.

In the hydrocarbons area, the company has been delivering projects at gas-processing facilities and pipelines for more than a decade in East Africa, where onshore oil and offshore gas are creating many opportunities.

In the renewable-energy space, it has delivered some of the most complex projects in Africa, including what is considered to be the continent’s largest wind farm, in remote, logistically challenging conditions in northern Kenya.

It has also delivered two concentrated solar power projects in South Africa’s Northern Cape, as well as wind farm projects in the Eastern Cape, and is keen to become increasingly involved in the world’s decarbonisation transition.