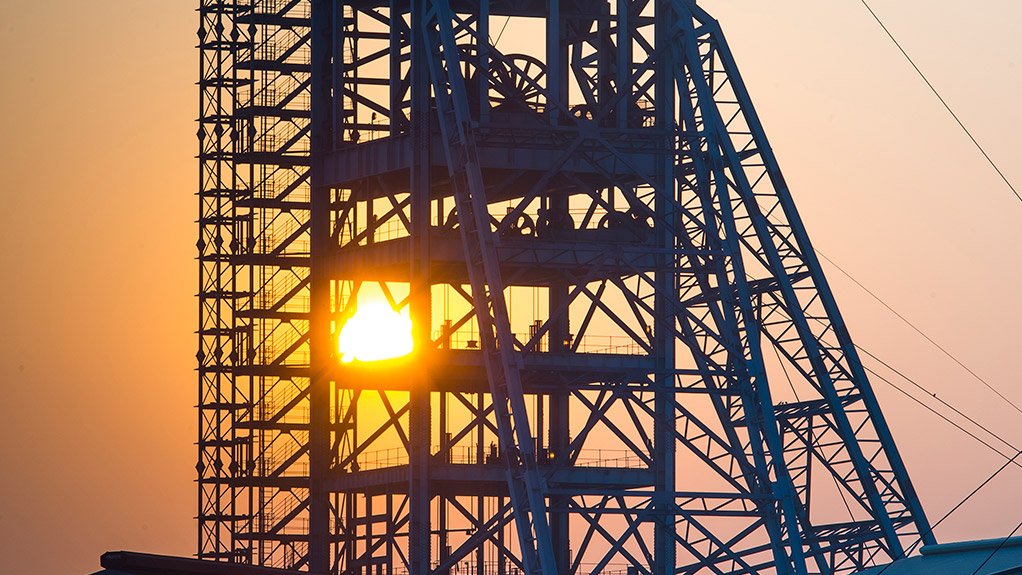 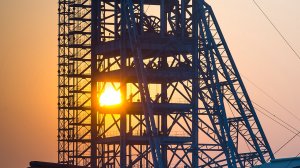 When South Africa shut down its mining industry to contain the coronavirus, more than 450 000 workers were sent home in 24 hours. Getting them back will take much longer for the nation’s gold and platinum miners.

Ramping up production at the world’s deepest mines could take three to four weeks as thousands of returning employees are screened for Covid-19, according to Johan Theron, a spokesperson for Impala Platinum Holdings. Workers will need to be checked for high temperatures, while social distancing and other measures are introduced to prevent the spread of the virus, he said.

“Its going to take time to get going again,” Theron said. “The queue is going to be 40 kilometers long.”

President Cyril Ramaphosa ordered the 21-day mine closure as part of a nationwide lockdown. Mineworkers are particularly vulnerable, toiling in cramped shafts more than two miles underground, before returning to overcrowded hostels and shanty towns. The situation is exacerbated by South Africa having the largest number of people with HIV in the world and widespread tuberculosis.

Lights from miners safety helmets illuminate the mine shaft in the Sibanye-Stillwater Khuseleka platinum mine outside Rustenburg.

“Everybody in the industry is considering how to manage the situation around vulnerable workers,” said James Wellsted, a spokesperson for Sibanye Stillwater., the No. 1 platinum miner.

People infected with HIV, which damages immune systems and causes AIDS, are more likely to die if they contract Covid-19, according to the assumptions of medical professionals. People with HIV make up a large proportion of the 300 000 South Africans with tuberculosis, a disease that diminishes lung capacity. In addition, there are gold miners with lungs shredded by silica shards.

Some mining companies plan to give vitamins and flu vaccines to HIV-positive workers and those with tuberculosis to boost their immunity.

REAL RISK
While vulnerable workers can be identified, the inability to test for Covid-19 will make it impossible to know who is infected, making it difficult to curb the spread of the virus. South Africa is two weeks into a national lockdown and has sealed off its borders in a bid to stop the spread of the coronavirus, which has infected more than 1,700 people and claimed the lives of 13.

Residents wearing protective face masks queue to speak to a health worker during a health screening in Rustenburg, on April 7.

Harmony Gold Mining Co. said the use of face masks and other protective equipment will be made compulsory in many parts of its operations, while surfaces will be sprayed with disinfectants and hand sanitisers made available. Implats will limit the numbers of workers entering the cages that are lowered to the operating shafts.

“Its very complex because the mines are big and deep and there are lots of people,” Theron said. “There is a real risk of people contracting the virus, which is the last thing anybody wants.”

UNION DEMANDS
The Association of Mineworkers and Construction Union, a key labour union, has proposed working with mining companies and government officials to draw up a new code of practice for Covid-19, before production is restarted.

“We can simply not afford to let mineworkers die to due to a lacking and uncoordinated approach to this pandemic by the individual mines,” AMCU said Wednesday in a statement.

A poster relaying government-issued coronavirus guidance sits on display during health screenings in Rustenburg, on April 7.

South Africa’s precious metals industry generates about $12-billion in sales annually and is one of the nation’s biggest exporters. While the country produces about 75% of the world’s platinum and 38% of palladium, its gold mines have become more costly and dangerous as they extend deeper underground.

With some migrant workers returning to other provinces in South Africa, or other countries in the region, producers could also initially struggle with staffing, said Wellsted.

“The longer you don’t generate cash, the more difficult its going to be to get back to normal,” he said. “We need to ensure safety for all, but if we are unable to resume, everybody is going to be without jobs.”