With permit in hand, Newmont to restart Indonesia ore exports this week 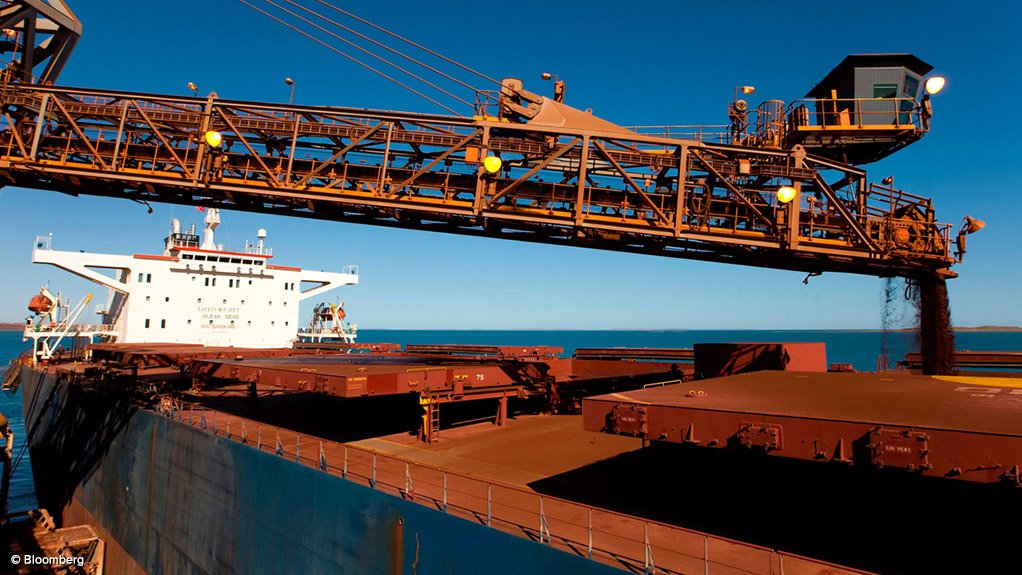 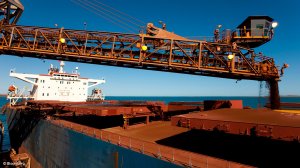 TORONTO (miningweekly.com) – US gold and copper producer Newmont on Monday confirmed that it had received a permit from the Indonesian government to restart ore shipments, slated for this week.

After striking an agreement with the Indonesian government on September 3, Newmont subsidiary PT Newmont Nusa Tenggara (PTNNT) expected copper concentrate shipments to resume this week, following ramp-up operations having been under way since early September at its Batu Hijau mine, with planned milling and mining levels expected to be achieved during October.

All employees and contractors necessary to maintain normal operations were being recalled in stages and would go through refresher safety training before being reintegrated into their roles over the next six to eight weeks.

“For the more than 8 000 employees and contractors at Batu Hijau and their families, the resumption of operations marks an important milestone in restoring their livelihoods, as well as supporting the economy of the Sumbawa Barat region,” PTNNT president director Martiono Hadianto said.

Effective owing to the signing of the memorandum of understanding (MoU), PTNNT had agreed to pay export duties set forth in a new regulation issued in July, provide a $25-million assurance bond to demonstrate its support for smelter development, pay royalties of 4% for copper, 3.75% for gold and 3.25% for silver, and pay dead rent of $4/ha.

The MoU outlined a mutual understanding on six key elements of the ‘contract of work’ (CoW) renegotiation, which would be incorporated into an amendment of the CoW. The six areas were the concession area size; royalties, taxes and export duties; domestic processing and refining; ownership divestment; use of local manpower, domestic goods and services; and the duration of the CoW.

Indonesia implemented a ban on mineral ore exports and introduced an escalating export tax for concentrates on January 12 to encourage mineral processing domestically to increase the value of exports.

As a result, Newmont and fellow US miner Freeport-McMoRan stopped copper/gold concentrate exports earlier this year.

Under the MoU,  PTNNT had also agreed to participate in a process with government designed to lead towards the development of a smelter. The company had also negotiated and signed conditional concentrate supply agreements with two Indonesian companies that had publicly announced plans to build their own copper smelters in the country.

Batu Hijau’s own processing plant improved the quality of the mined copper ore by more than 50 times, capturing roughly 95% of the entire value stream in Indonesia. PTNNT had also previously demonstrated its support for in-country smelting by shipping as much copper concentrate to PT Smelting Gresik – Indonesia's only copper smelter – as it could take from the mine.