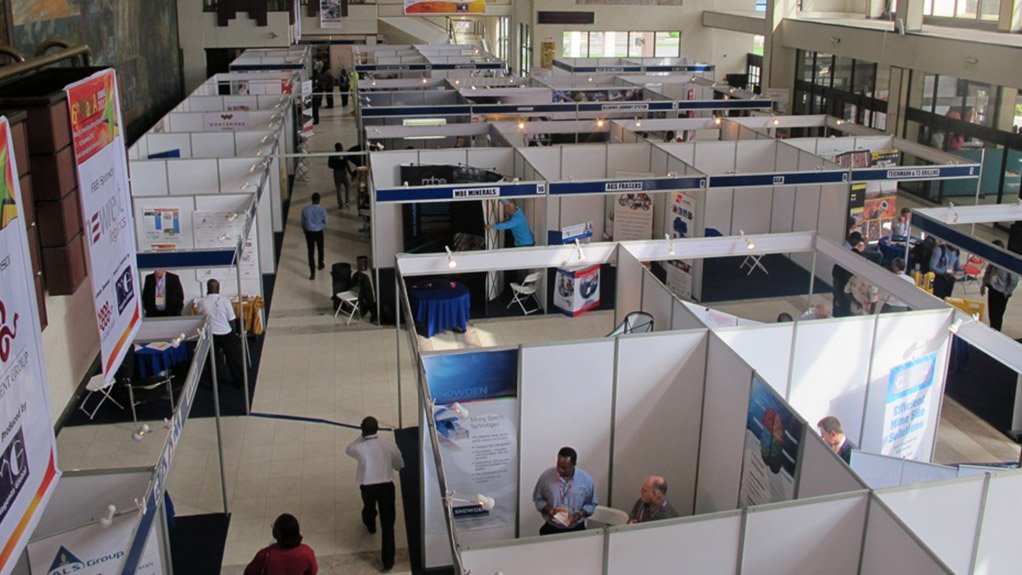 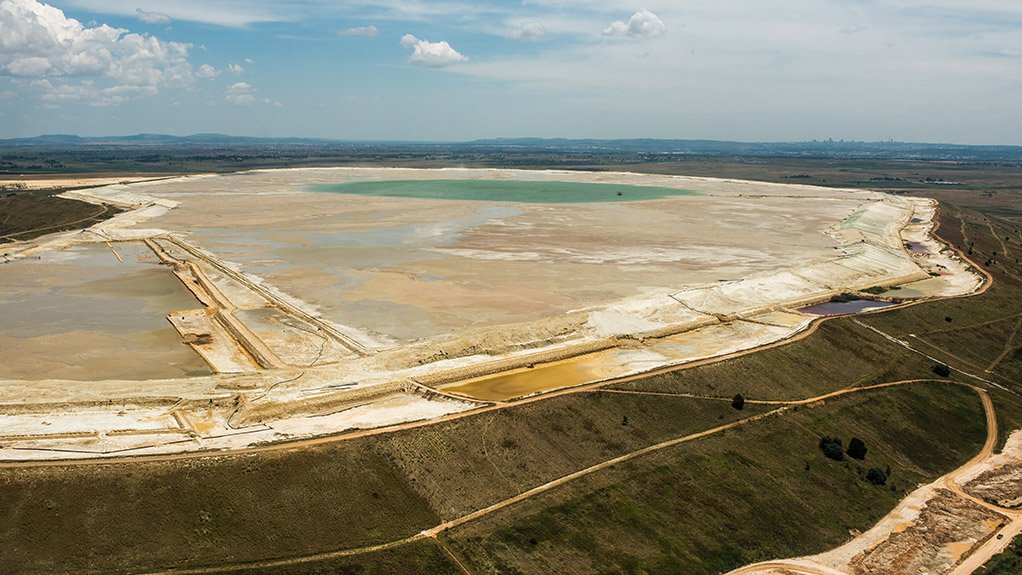 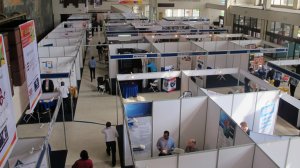 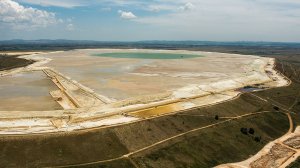 The 2015 West and Central Africa (WaCA) Mining Summit and Expo, which will be held at the Accra International Convention Centre, in Ghana, on May 20 and 21, will focus on ways to mitigate the challenges facing the mining industry in these two regions.

She adds that the Ebola virus, which has killed more than 10 000 people, including 500 medical personnel, has dampened the region’s economic and business outlook significantly. The summit will, therefore, also focus on proper risk management strategies, as West Africa continues to be affected by the Ebola pandemic that also led to the indefinite closure of some mining operations.

Further, despite West and Central Africa boasting some of the world’s largest high-grade bauxite and iron-ore reserves, they are mostly untapped, owing to political risks, infrastructure deficiencies, inadequate transport networks and fiscal and regulatory bottlenecks.

“These are some of the issues that the summit will delve into,” she notes, adding that the summit is a good platform for such a discussion, as industry leaders, government officials and many other mining stakeholders will be in attendance.

The summit will feature industry representatives from about 30 countries, including the Republic of Congo, Senegal, Benin, Equatorial Guinea, Nigeria, South Africa, Namibia and Cameroon.

Representatives from Ghana’s Lands and Natural Resources Ministry, the Ghana Mineral Commission and the Ghana Mineworkers Union will attend the event.

“For instance, environmental project management company Veolia will hold a free workshop for mine engineers under the theme Optimising Operations for Environmental Sustainability at the expo hall, which will feature more than 60 exhibitors,” Tan highlights.

There will also be 22 presentations that cover policy and strategic, commercial and operational issues.

Roundtable Talks Three roundtable discussions – a first for the summit – have been scheduled to deal with three critical subthemes.

The first is a policy and regulators roundtable, to be moderated by Ghana Chamber of Mines CEO Sulemanu Kone, which will focus on overcoming infrastructural bottlenecks and policy transparency.

The second, a mining industry leaders roundtable, will focus on achieving resilience in mining operations through cost management, talent management and community engagement.

Meanwhile, Tan says the summit will also discuss China’s demand for commodities, as “there is broad consensus that the future of Africa’s commodities boom will partly depend on China”.

Providing interesting insights will be China Metallurgical Industry Planning and Research Institute president and chief engineer Li Xinchuang and Guocheng. Tan concludes that the first day of the summit will be chaired by Ghana Ministry of Lands and Natural Resources adviser Benjamin Aryee, while the second day will be chaired by Owiredu.