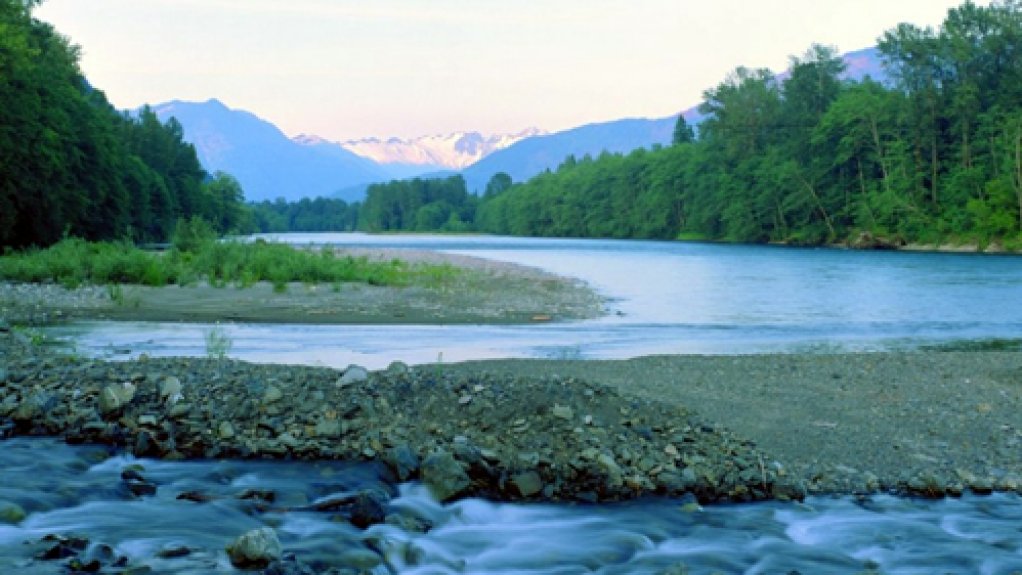 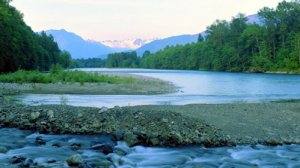 Washington state legislators have called on British Columbia to undertake reforms to improve the regulation of mining operations in the headwaters of their shared river basis, stressing that upstream mining operations could have major negative impacts on Washington.

In a March 23 letter, 25 legislators urge Premier John Horgan to improve British Columbia’s financial assurances system and to require full security on mines, as is the case in Washington.

They argue that a robust financial assurances system will ensure accurate and independent reclamation estimates, including water treatment, and opportunities for a public review of those estimates.

The legislators also propose an industry-funded pool for reclamation costs to cover reclamation not covered by mine operators, or costs related to unintended environmental accidents, with a claims settlement process for stakeholders in British Columbia and downstream states.

“Without strict regulations, consistent inspections and financial assurances, including full bonding, existing and proposed mining in the headwaters of our shared river basins can pose threats to the water and communities in both British Columbia and Washington,” they say.

Conservation Northwest, a regional nonprofit organisation, states that inadequate oversight of mining operations in southern British Columbia and a lack of financial accountability for clean-up costs is a growing threat to communities and the environment.

“British Columbia has tinkered with mining reform for far too long without getting down to the real issues: safety of communities and protection of the environment, both of which are under threat by mines in south-western BC and elsewhere,” says Conservation Northwest director Mitch Friedman.

Rivers like the Skagit, Similkameen, Okanogan, Kettle and Columbia start in British Columbia and flow to Washington state.