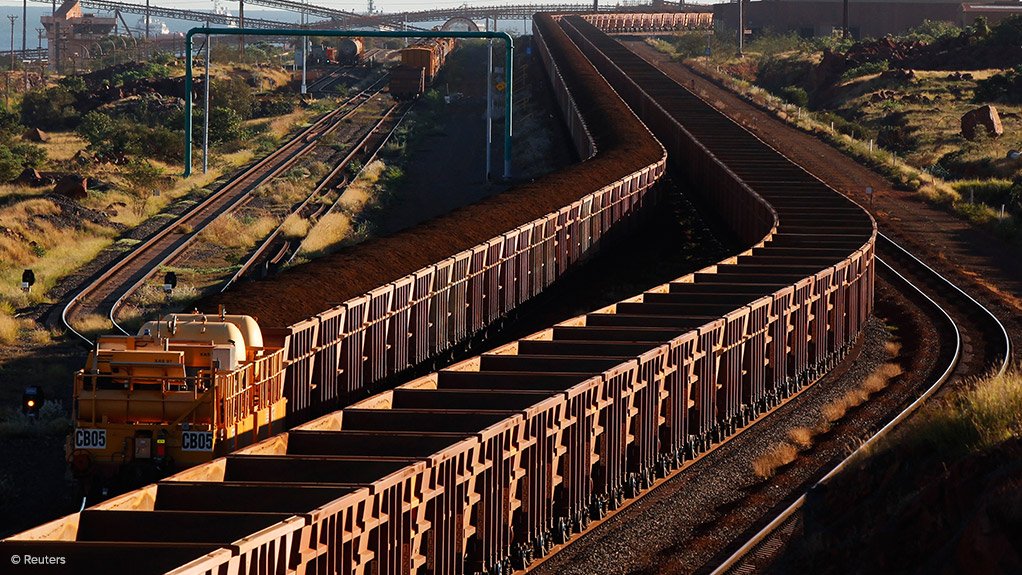 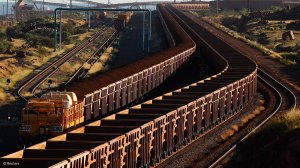 PERTH (miningweekly.com) – Western Australia’s mineral and petroleum industry reported sales of A$94.8-billion in 2016, an increase of A$3.4-billion on 2015 sales.

The improvement from last year is largely on the back of increases from the major commodities, including iron-ore, gold and certain petroleum products.

Statistics released by the Western Australian Department of Mines and Petroleum (DMP) shows that iron-ore sales reached A$54-billion in 2016, an increase of 8% on the back of a 3% increase in the quantity of iron-ore sold, to reach over 762-million tonnes, and a 5% year-on-year rise in the price of iron-ore.

Alumina was Western Australia’s third most valuable mineral commodity accounting for 6% of mineral value. As the two producers of alumina in the state run their operations close to capacity, there is little variation in volumes sold from year to year.

However, the DMP noted that a fall in price in 2016 meant that the value of alumina sold dropped 13% to A$4.6-billion.

The 2016 value of alumina includes the trial shipment of raw bauxite exported from Western Australia by Alcoa.

The fourth most valuable mineral commodity was nickel, making up 3% of mineral sales.

The DMP noted that the nickel sector has struggled in recent years with a consistent fall in price, adding that the closure of some nickel mines meant that sales volumes were down, leading to a 17% fall in the value of the nickel sector to A$2-billion.

In terms of petroleum, the sector remained relatively steady in value in 2016, the DMP said.  The sector, which includes crude oil, condensate, liquefied natural gas (LNG), natural gas and liquefied petroleum gas, was valued at A$19.8-billion in 2016, a decrease of less than half a per cent on last year, even after accounting for a large decline in the value of crude oil sold over the year.

The Association of Mining and Exploration Companies (AMEC) said the statistics proved that Western Australia’s mineral sector remained the engine room of the Australian economy.

“Mining and mineral exploration creates and supports thousands of jobs and generates significant economic and social dividends and royalties for the state. Given that the majority of mining occurs in remote and regional areas, some of the main beneficiaries are in those communities.”

Bennison pointed out that mining and mineral exploration in Western Australia is responsible for 28% of the state’s gross state product in 2016.

“DMP’s statistics also show Western Australia is a leader internationally, responsible for 37% of the world’s supply of iron-ore.

“These statistics underline that mining and mineral exploration must not be taken for granted.