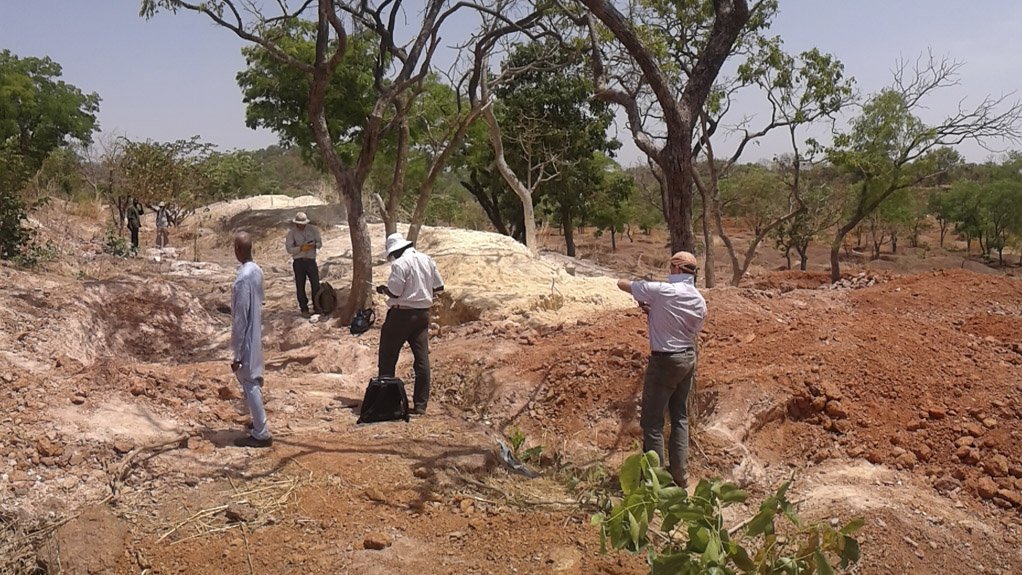 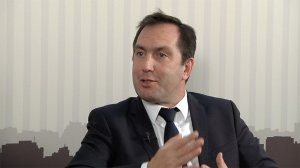 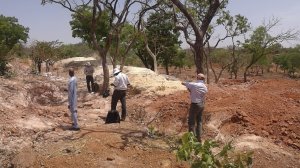 TSX-V-listed Volcanic Gold Mines plans to drill within the significantly expanded mineralised footprint defined by air-core drilling adjacent to the inferred mineral resource at its Mandiana gold project, in Guinea, with a view to a resource increase, and is actively orientating its exploration programme around this objective, says president Jeremy Crozier.

The project’s current inferred mineral resource is estimated at 417 000 oz at 2.27 g/t gold, with the resource open along strike and at depth. It forms part of a greater 15 km resource that is open in all directions, where the company is conducting exploration.

“While defining an additional resource, Volcanic will also be working on developing several other targets at the project through air-core drilling . . . This will put us in a very good position in the following season to further expand the resource,” Crozier tells Mining Weekly.

The definition of a substantial resource with preliminary economics will place Volcanic in the position, in future, to sell the asset to a midtier or major mining company that will take the project to production, he adds.

To date, Volcanic has completed almost 18 000 m of drilling, comprising about 3 000 m of reverse-circulation (RC) and diamond drilling and more than 15 000 m of air-core drilling, at Mandiana and at lands recently optioned from West African Mining Associates (Wama).

The purpose of the RC and diamond drilling was to confirm the historical resource and to provide some structural information on the geological controls on mineralisation, while the air-core drilling programme was aimed at understanding the direction of the extension to the mineralisation.

RC and diamond drilling were completed within, and in the immediate surroundings of the resource at Yagbelen, as previously defined by former interest holder Sovereign Mines of Africa.

The programme, to date, has resulted in the expansion of the strike potential of the Yagbelen resource at Mandiana by about 1 000 m, and its lateral potential by up to 500 m.

The exploration work has been accompanied by an aggressive programme of property- scale mapping of orpaillages, geochemical sampling, auger drilling, geophysical surveying. A property-scale high-resolution airborne magnetic survey is set to start soon.

Volcanic further advanced the exploration of artisanal gold workings at Mandiana, with recent field activities that have focused on a linear zone of artisanal workings 6.3 km in length and up to 550 m in width at Tadibakourou, at which coarse gold has been recovered from numerous shallow pits and shafts.

Of great significance is that artisanal working at Mandiana is seen to follow the same north-south mineralised trend common in known deposits in the region, including gold miner AngloGold Ashanti’s Siguiri mine, 80 km to the north, according to Volcanic.

While past drilling beneath about 1 km of strike length of such workings at Mandiana led to the definition of the current resource, as well as numerous outlying bedrock and saprolitic gold occurrences, more recently, air-core drilling by Volcanic has identified a mineralised strike projection of about 500 m to both the north and the south of the resource.

Results of air-core drilling from a further 1 250 m of strike potential of this trend are currently awaited.

Crozier notes that, following the wet season in Guinea, Volcanic will resume work activities in October.