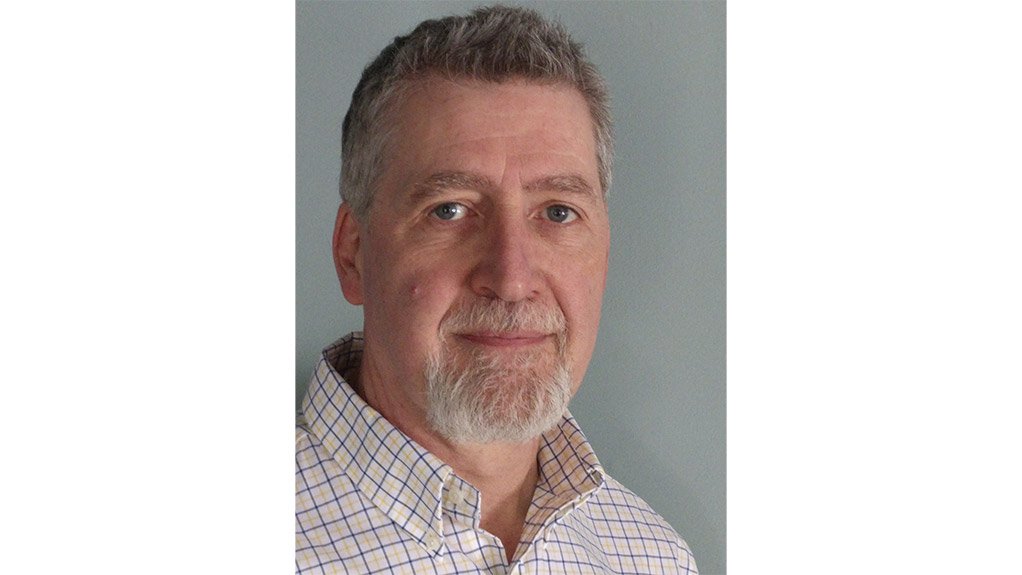 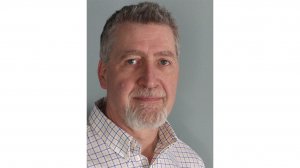 Mining operations consume a massive amount of energy, with the energy consumption of the global mining industry amounting to 80% of world’s electricity usage, according to The World Counts. Unfortunately, most of the energy consumed by mines is not renewable but rather comes from burning fossil fuels, placing the industry among the largest producers of CO2 emissions. At the same time, with the rising cost of electricity, optimisation is becoming an ever-greater requirement for economic underground resource extraction, particularly in South Africa. Without optimisation, additional volumes would lead to a significantly higher increase in energy costs in mines.

Energy consumption in mines is very dependent on the type of mine in question and factors such as whether it is mechanised or not. About 40% or more of a mine’s energy consumption is typically attributable to ventilation, making up a high proportion of overall energy expenditure. This is a significant cost, and mines are therefore increasingly looking at ways of minimising it as much as possible.

While also very mine-dependent, ventilation on demand has been around for decades and can be very wide-ranging in terms of what it entails. However, ventilation on demand is part of ventilation control and provides the ability to manage resources – such as airflow. For example, it could be as simplistic as turning off a fan, or very complicated when integrated into the entire ventilation system of a mine.

The main objective of ventilation on demand, or ventilation automation, is to direct the appropriate amount of air to where it is required during mining operations. Historically, mines used to employ blanket ventilation to facilitate unrestricted production. Because production is the most important part of mining and cannot be interrupted, mines would use ventilation everywhere at the maximum level required in a specific area. In some mines, such as coal mines, this is acceptable, considering the large static machines that do not move for months, years or even longer. This type of ventilation is also fairly easy to manage.

With more mechanised mining methods that employ mobile diesel equipment, where diesel powered loaders and trucks run through various locations, the entire process is a lot more nomadic in terms of where equipment is located. This is by virtue of the drill, blast, and mucking cycle, but also needs to consider orebody stress management, and ore grade control  This implies that air has to be supplied to several locations that are active at any one time. That creates some redundancy through duplication, because while equipment moves in and out of an area, but might not be there all the time, air still has to be supplied to that area.

Ventilation on demand essentially improves energy intensity, in other words, it addresses what volume of air would be required per volume of material mined. As such, this could lead to a reduction in energy consumption, or it might facilitate a greater volume of production – both of which improve the intensity of the mining operation.

There are different types of ventilation on demand systems that mines could deploy, depending on their specific needs. At a simplistic level, there are systems that turn localized underground fans on and off, as required. However, these underground systems are fed from the primary system, so the next level of complexity is to make sure the primary system is managed to meet the requirements of all these systems underground.

Schedule based systems can be used set up a specific ventilation distribution based upon planned activity for the upcoming period such as a work-shift, but these arrangements can still include some duplication of airflow allocation.

Fully dynamic demand-driven ventilation control systems can use Radio Frequency Identification (RFID) tracking of resources – such as equipment and personnel – so a competent and extensive communications system is needed to detect when something is arriving at a specific location or when enabling ventilation systems to be turned on as a graduated response.

Even more complex air quality-based ventilation on demand systems can be considered, these would monitor the contaminants that are of concern in a mine, such as dust, diesel particulate matter or gases (including NO2 and CO among others) and can adjust ventilation infrastructure as and when required. Such complex feedback systems also require a competent communications system that can detect a trigger and implement a change, both in a timely manner.

The most common method of ventilation on demand that is currently being deployed by mines is primarily a shift-based dispatch system, with some level of intelligence as to when specific elements are turned on or off. This could be triggered by the arrival of a piece of equipment or personnel in a specific area.

To successfully implement ventilation control, mines need to get the buy-in of all departments and will probably need some incremental manpower commitment. Introducing ventilation on demand can require a significant level of change, so managing this change and its acceptance is critical. It may also be necessary to introduce the technology in a staged approach, proving each element independently to ensure its operation in the bigger control philosophy.

Mining operations should also look to adequately report their key performance indicators related to their ventilation automation, whether it is energy saved or increased production, to demonstrate the benefits achieved. There also needs to be an accountability process to address unforeseen events and component failures that will require a fall-back condition. Overall, it still needs to be remembered that production is king and takes priority, so ventilation on demand systems need to be reliable.