Vedanta rephases capex at Gamsberg as part of cost-cutting measures 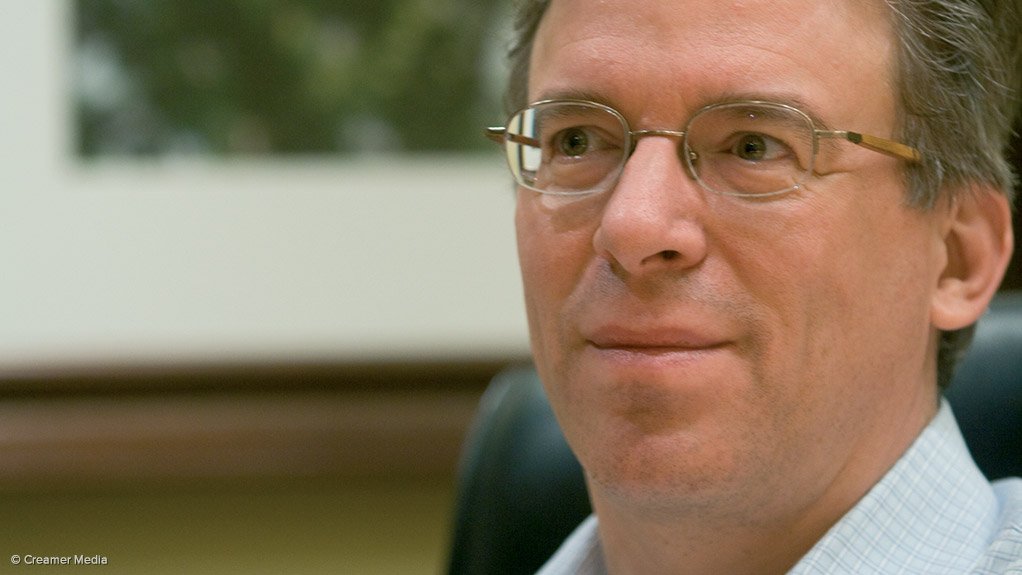 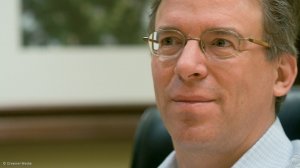 CAPE TOWN (miningweekly.com) – In light of tumbling commodity prices, global diversified metals and mining company Vedanta Resources has had to restructure costs across all of its businesses, including the South Africa-based Gamsberg zinc project.

Vedanta Resources CEO Tom Albanese told delegates at the 2016 Investing in African Mining Indaba that the company had delivered on its $1.3-billion cost-savings plan across its global operations, reducing its net debt by $600-million.

Albanese told indaba delegates that capex at Gamsberg would be $40-million for 2016, while capex for 2017 would be reviewed based on market conditions. The first blast at the mine took place in July 2015.

The Vedanta CEO said he aimed to replenish and grow production at Gamsberg over the long term, with the goal of seeing the Southern African region becoming an important supplier of zinc globally.

Meanwhile, Albanese noted that the company also had to make some changes at its Zambia-based copper mines, which had been battling a crushingly low copper price.

He noted that Nchanga underground mine had been placed under managed care and maintenance in December, reducing costs by R1-million a month. Albanese said Vedanta made up part of its production with increased concentrate purchases.

The company is, however, continuing to mine at Konkola copper mines, in which it had invested $3-billion since its acquisition. Albanese confirmed that Konkola was on track to increase production in the current year.

He added that the significant power shortages facing Zambia had affected operations, while power prices increased sharply.  Consequently, the company was exploring self-generation alternatives and direct importation as options. It was also preparing for contingencies if the power shortages persisted for longer than previously expected. Meanwhile, Konkola had managed to decrease its power consumption by 12% over 2016 owing to saving initiatives.

In conclusion, Albanese noted that the embattled global mining industry would have to ride out the next two to three years.

“The next generation of mines is going to be slower in coming. You have to stick with it and stay in focus to keep the business alive,” he said.

Albanese noted that much of the volatility had been driven by China, which accounted for 16% of the world’s gross domestic product, but consumed 50% of the world’s base metals.