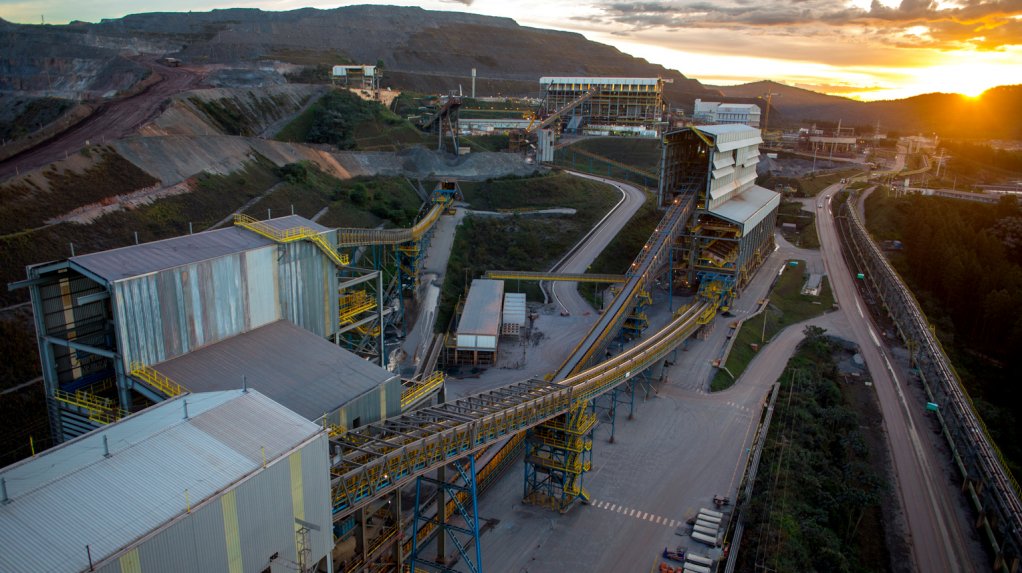 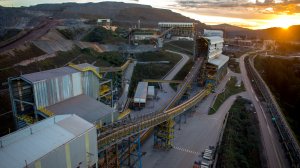 Brazilian iron-ore giant Vale has detailed plans to increase its production capacity to 400-million tons a year – a substantial improvement on the capacity of its current operating assets.

The miner currently has the capacity to produce 318-million tons a year. In 2018, before the Brumadinho dam disaster shrunk its output, Vale produced 385-million tons.

In an investor and analyst site visit presentation, posted on Vale’s website, the major does not state by when it intends to create the capacity, but indicates that it will be added across its operations.

Vale notes that creating a capacity buffer will reinforce its flexibility.

The stabilisation of production will also add quality to its portfolio. Its goal is for premium products, including pellets, Carajas (IOCJ), Brazilian blend fines, pellet feed and GF88, to comprise 90% of its production profile. This compares with 85% in 2019 and an estimated 84% this year.