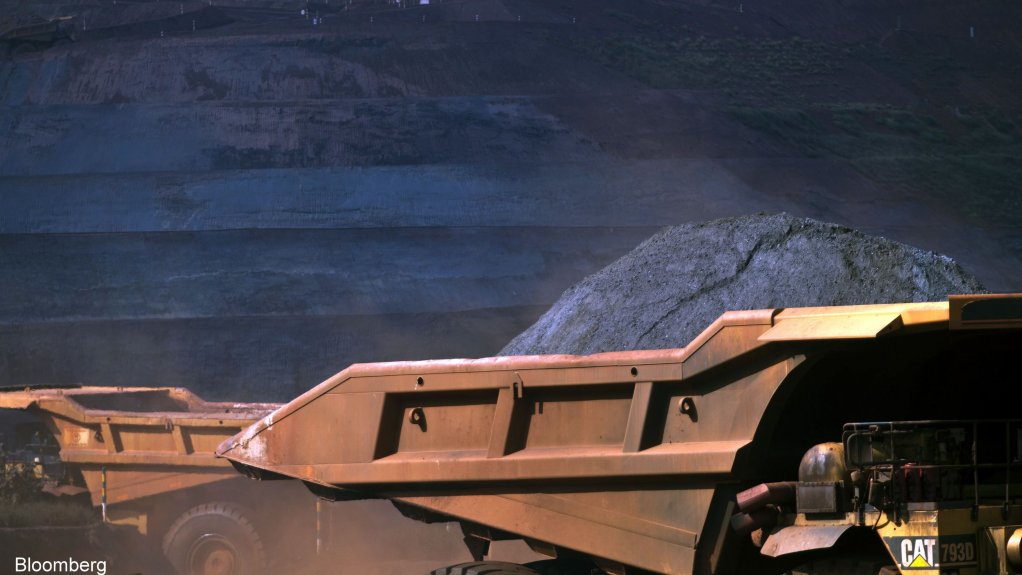 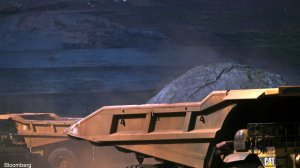 Vale is abandoning plans to get back to iron ore production levels prior to a 2019 waste disaster, offering supply-side support to the global market just as Chinese demand picks up.

The Brazilian mining giant has been slowly ramping back up after losing its mantle as the world’s biggest producer of the steelmaking raw material in the wake of the tailings dam collapse. But on Wednesday, management delivered lower-than-expected production guidance for next year and trimmed its longer term outlook.

The latest projections, delivered to investors in New York, mean Vale will stay well below pre-disaster levels for the foreseeable future, as part of a shift toward more higher-quality ore and value-added production.

Since the Brumadinho collapse, Vale has been a major swing factor in the market. By stepping up its value-over-volume approach, the company is giving a boost to a nascent recovery in iron ore prices at a time when CEO Eduardo Bartolomeo sees China “getting it’s way through Covid.” That could mean mean higher costs for steelmakers and their customers.

“The margins are substantially bigger,” CFO Gustavo Pimenta said in an interview from New York. “So even though I’m at 340-million to 360-million tons, from a value creation standpoint, we’ll be adding a lot of value to our shareholders.”

The firm plans to use concentration technology to raise ferrous content to around 67% at its Carajas complex. It sees great potential in the direct reduction route, which demands high-grade ore. Still, Vale has struggled with permitting at its prized deposits in northern Brazil.

“We have infrastructure capacity,” Bartolomeo said in the interview. “If we want to push the button, we could go to 400” million tons a year, he said. “What’s holding us back? We’re still facing issues” on the mining side.

Iron ore futures are up about 35% since the beginning of November on bets that China’s moves to relax its Covid Zero policy will spur a demand recovery that will gather momentum into 2023. Prices are still down by more than a third from a March peak because of Beijing’s strict approach to curb the virus and amid concerns over China’s property market.

Without offering price predictions, Bartolomeo said the market is supported by low inventories, weather disruptions to supply and the prospect of Chinese crude steel production remaining stable above a billion tons.

Much higher production costs also provide a higher floor price, he said. “If it hits $70, a lot of people are going to leave the market.”