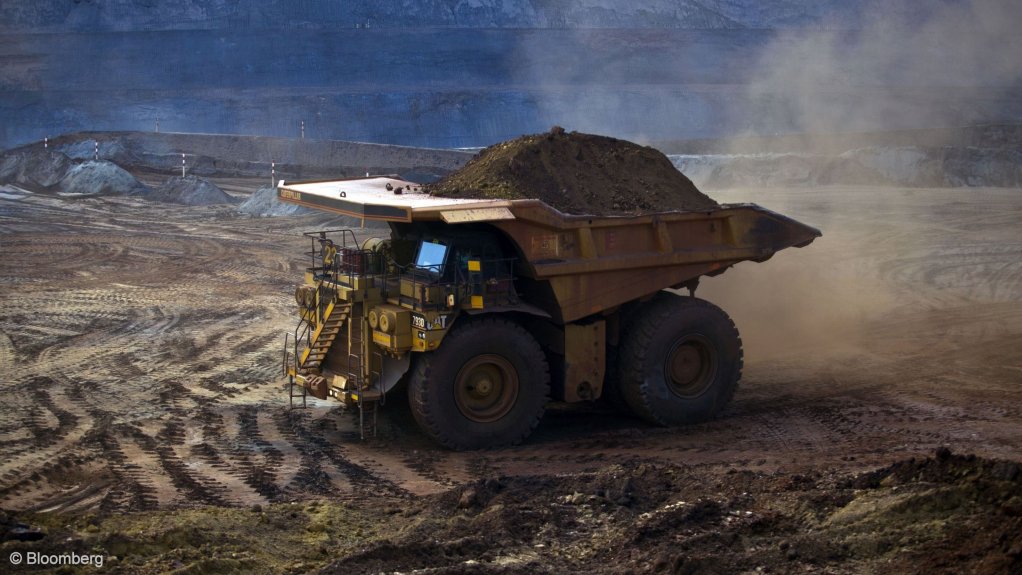 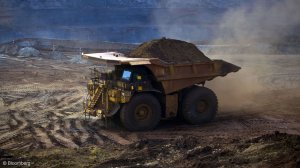 RIO DE JANEIRO - Brazilian iron-ore miner Vale is sending a proposal this month to the board for further expansion at its Northern System mining complex, and the company expects to restart operations at its Samarco complex in December, executives said on Thursday.

Speaking to analysts following the company's second-quarter results release, executives struck an upbeat tone, forecasting strong cash flow in the second half of the year and the progressive ramping up of multiple operations over the next several months.

The company hit a new daily iron ore production record of over 370 000 t at its key S11D complex in northern Brazil, an executive said. It expects its Itabira complex in the southeastern Brazilian state of Minas Gerais, which has been plagued with cases of the novel coronavirus, to resume full production in 2021.

Regarding market conditions, executives said they predicted strong steel production in China in the second half of the year, adding that the company is in a good position to take advantage of a nickel market that will likely tighten, as products like electric cars grow in popularity. They described the company's nickel hedge as a success and said they were considering a gold hedge.

The novel coronavirus is set to hit iron ore production to the tune of 10 million tonnes in 2020, executives said, and the company will have to make additional provisions regarding its New Caledonia nickel project, which is currently on the block.

Moreover, they said, the Samarco restart could be delayed slightly, meaning operations would resume at the beginning of 2021.

On Wednesday night, Vale announced it was resuming dividend payments, 18 months after a dam owned by the company burst, killing 270 people. But it also posted second quarter net income and Ebitda that missed expectations.

Brazil-listed common shares in Vale were off 3% in late morning trade, as the company missed market consensus for its results. Brazil's benchmark Bovespa equities index was down 1.3%