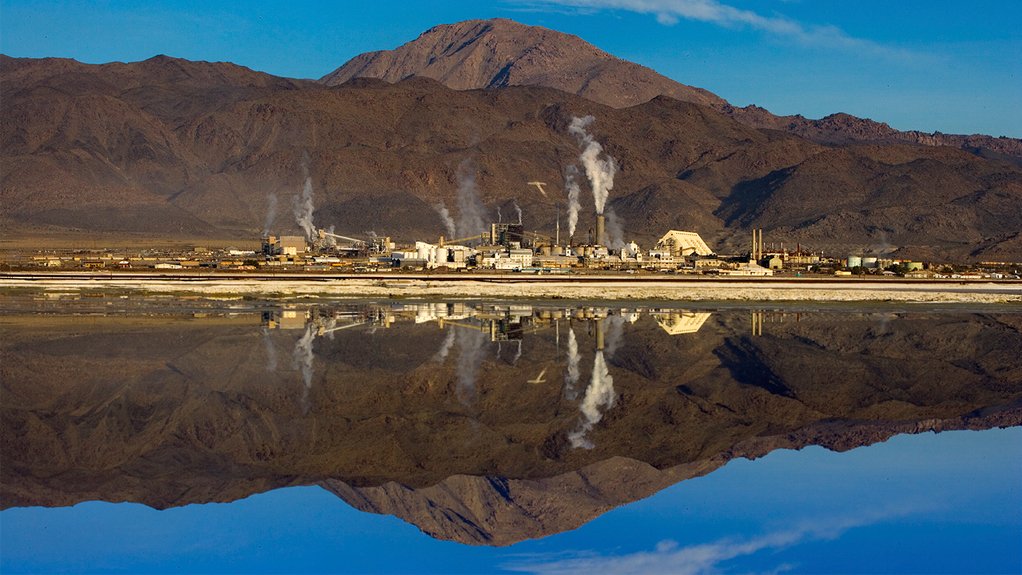 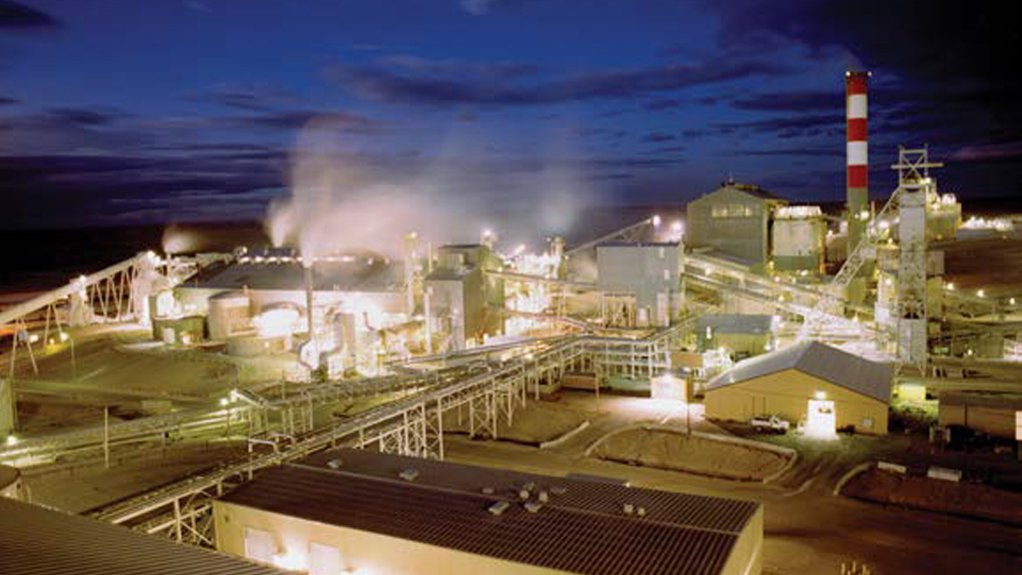 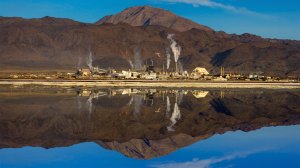 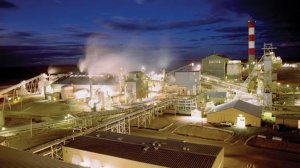 TORONTO (miningweekly.com) – The US soda ash industry is an export success story, with the export market being critical for growing the industry in the face of a stagnant domestic market.

Soda ash, or sodium carbonate, which was first used by the Egyptians to make glass containers from trona ore and by the early Romans as an ingredient in medicines and bread, is today still an ingredient in diverse products consumers use every day.

It is mostly used for glass manufacturing, including food and beverage containers. It is also found in fibreglass insulation and flat glass for cars, houses and buildings. And soda ash is used in laundry and dishwashing detergents, water treatment and as an industrial air pollutant control agent.

According to Industrial Minerals Association of North America VP for government affairs Chris Greissing, soda ash accounts for the largest inorganic chemical export in the US, making an invaluable contribution to lowering the overall US trade deficit.

He noted that a lower royalty rate payable to the US government over the better part of the last seven years had allowed the industry to be more competitive.

Soda ash mined and processed on federal lands contributes nearly $1-billion a year to the US trade balance, $20-million in royalties and provides more than 3 000 direct employees with high-paying jobs.

In the US, soda ash is produced from naturally occurring trona ore mined from underground deposits in Sweetwater County, Wyoming, and a lake in Trona, California, from where it is shipped by rail to ports in Oregon, California and Texas for export.

The five companies, including FMC, OCI, Tata Chemicals, Solvay and Searles Valley Minerals, dominating the US soda ash market account for about one-fifth of global demand.

Greissing noted that the global soda ash market was changing.

Rising production of subsidised synthetic-soda ash from companies operating out of China is threatening the welfare of the US soda ash export industry.

The Chinese benefit from a 9% rebate on value added tax (VAT), equal to a yearly subsidy of about $35-million.

However, California-based Searles Valley Minerals director for government affairs and public relations Arzell Hale argued that the single-biggest threat to the US soda ash export industry was domestic royalties the local producers had to pay, owing to their deposits being located on federal lands.

Hale told Mining Weekly Online that Searles Valley was fervently campaigning for Congress to, once more, lower the royalty rate to about 2%. In 2006, Congress set the royalty rate at 2%, spurring significant growth in the domestic market. However, in October 2011, Congress raised it to 6%, before lowering it to 4% in October last year.

He explained that the current royalty was due to expire in October 2015, which would be the opportune time to reintroduce the lower rate in an effort to assist the industry in dealing with rising foreign competition.

Nevertheless, US soda ash producers have a trump card up their sleeves, owing to their natural soda ash production lines having significantly lower environmental footprints than that of Chinese producers, making the US product increasingly attractive to image-conscious customers striving for supply chain sustainability.

Only 25% of the world’s soda ash production comes from natural sources, with about 90% being sourced from the US.

Wyoming-based FMC director of marketing and sales Sanjay Gandhi told Mining Weekly Online that the Chinese did not have natural soda ash and instead relied on synthetic production.

“Natural soda ash should be preferable to synthetic sources, owing to its supply being more reliable. It has cost stability, uses less energy and emits less greenhouse gases,” Gandhi said.

With global demand for soda ash estimated to increase by about 5% a year over the next five years, driven by higher demand from emerging markets, domestic output would also grow.

Gandhi underlined that this provided FMC, and all US producers, with a significant strategic advantage to supply the global soda ash market through long-term sustainable mining practices and environmentally responsible processing.