Trump made a promise to save coal in 2016. He couldn’t keep it

Trump made a promise to save coal in 2016. He couldn’t keep it 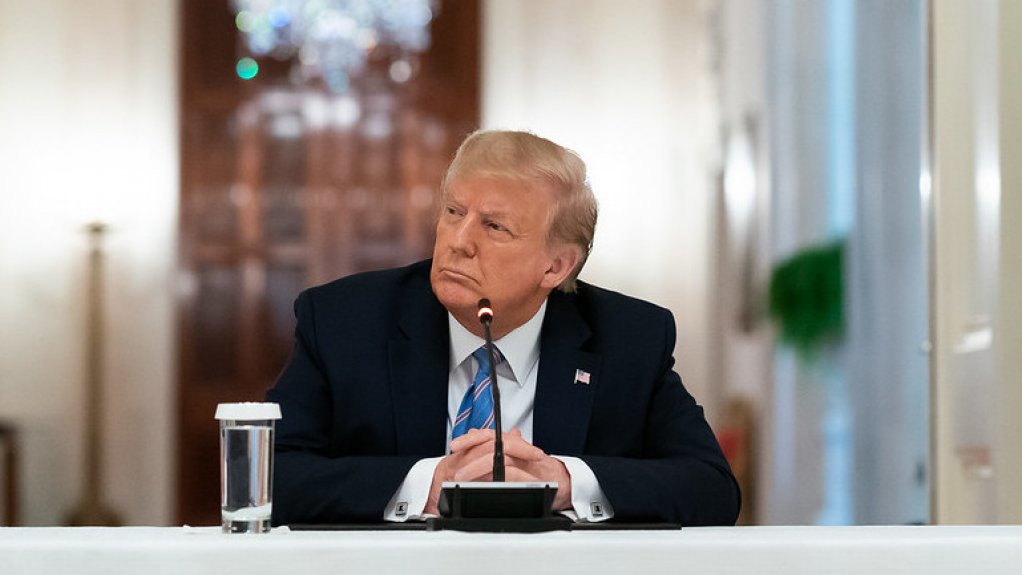 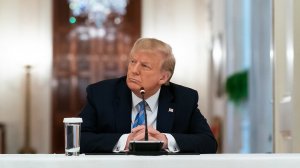 President Donald Trump spent more than $1-billion in taxpayer funds, rolled back environmental rules and tried to stop power plant closings to fulfill a vow he made to West Virginia coal miners in the 2016 campaign.

But nothing he’s done is rescuing the coal industry.

Since Trump’s inauguration, US coal production—after a slight uptick in 2017—is expected to be down 31% this year from 2016 levels. By some estimates, more than five dozen coal-burning power plants have closed and although mining jobs remained steady before dropping this year, they didn’t increase.

“They’ve tried to do a lot but very little has been effective,” said Seth Feaster, an analyst with the Institute for Energy Economics and Financial Analysis, an organization that focuses on transitioning to a diverse, sustainable and profitable energy economy. “It’s a pretty bleak picture for coal.”

The grim outlook for coal could take a political toll on Trump, whose 2016 victory was propelled by carrying the mining strongholds of West Virginia and Pennsylvania. Trump honed his appeal to working class Americans by donning a hard hat and promising to get miners back to work four years ago, but now Democrat Joe Biden is courting the same blue-collar voters.

“You can only do so much as president of the United States,” said Nicholas Akins, chairman of Columbus, Ohio-based American Electric Power Co., one of many utilities replacing coal with renewable energy sources. “You really can’t fight the laws of economics and the laws of risk and the issues of development around new technologies.”

There is little Trump has been able to do as utilities continue to shun coal in favor of dirt cheap natural gas and increasingly renewables. Coal, which once accounted for more that half of all US electricity generation is expected to account for just 18% of the U.S. power mix this year, according to the US Energy Information Administration.

Coal was surpassed by gas as the top source of US electricity in 2016. This year, the dirtiest of all fossil fuels will be exceeded in the power supply for the first time by renewables.

US coal production has been declining steadily since it peaked in 2008. While there was a slight uptick in 2017, Trump’s first year in office, it’s expected to be about 502-million tons this year, down 31% from 2016. Exports, which have helped support US miners, are also shrinking amid increasing competition from liquefied national gas in Asia and waning demand in Europe. US producers will export about 60-million tons this year, down 48% from 2018.

Covid-19, which has sapped US power demand, has only hurt the industry further, and the export market, once seen as a savior for the industry, has evaporated as well, said Mark Levin an analyst with the research firm, The Benchmark Co.

“Retirements of coal plants will continue, and I don’t think Trump has had any meaningful impact,” Levin said. “Consumption this year has completely fallen off a cliff.”

Since Trump’s inauguration, 65 coal-fired power plants have been retired, and 72 more plants have announced plans to do so, according to the Sierra Club.

“It’s fair to say that Trump has had no success whatsoever in reviving the coal industry,” said Mary Anne Hitt, the environmental group’s national director of campaigns. “Renewable energy is cheaper than coal in most parts of the country and the American people are demanding clean energy in a public health crisis and a climate crisis.”

Trump administration officials are defending its efforts to help the industry. The US has 450 years worth of coal reserves and it’s working on developing clean-burning coal plants and carbon-capture technology that can be exported around the world to other coal burning nations, they say.

The Energy Department has spent more than $1-billion on coal, including on the development of small-scale coal plants that officials say could be fired-up more quickly than bigger ones to allow it to meet power fluctuations on an electric grid that is increasingly dependent on renewable energy.

The agency is also researching alternative business uses for coal, including extracting rare earth elements, such as those needed for use in mobile phones, batteries and medical supplies. Another idea is to turn the rocks into building materials, such as roof tiles or decking.

Coal industry supporters say some of the Trump administration’s moves to roll back Obama-era regulations on power plant pollution and to keep mining waste out of streams and ground water have helped the industry—at least in the margins.

“It’s going to be around for a long time,” Winberg said. “Take all the coal out of the United States and it really doesn’t move the needle in terms of overall emissions.”

In the meantime, utilities are shunning coal as they turn to wind, solar and battery storage for power.

AEP has retired 8 382 MW of coal power since 2011, and announced plans to invest heavily in solar, wind and natural gas.

“When you are looking to investment decisions I really can’t see an investment in a coal-fired unit these days because of the risk involved and the alternatives that are available today,” Akins said in an interview. “The world is changing.”

Mining jobs, which remained relatively steady for Trump’s first three years in office, dropped after the coronavirus outbreak by about 18 000 to 64 000 in the second quarter of this year, according to the Mine Safety and Health Administration. But the mining industry also supports tens of thousands more in so-called “coal communities” dependent on the economic ecosystem the surrounding the industry.

Trump’s defense of the industry in 2016 was perceived as a boost for blue collar workers, at a time when his opponent for the White House, Hillary Clinton, was telling voters that “we are going to put a lot of coal miners and coal companies out of business.” She later tried to walk back those comments.

Some say Trump’s vow to reopen mines and get miners back to work was doomed from the start.

“An industry in its terminal phase is not something that can be saved per se,” said Kevin Book, managing director of research firm ClearView Energy Partners. “The Trump administration argument thus far as been but for us, it would be worse. That may be true. But did he create demand where there was none? The answer is no.”