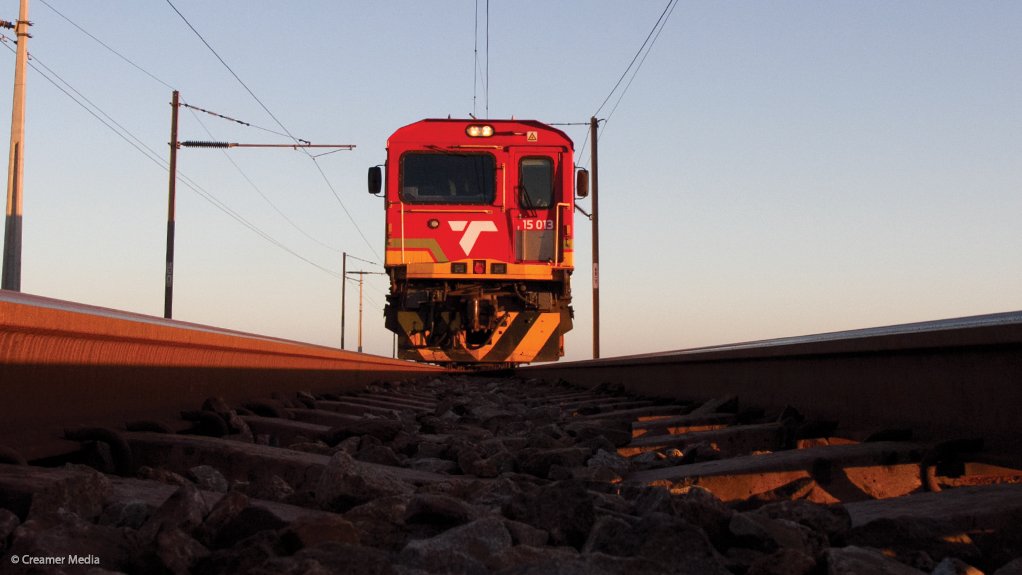 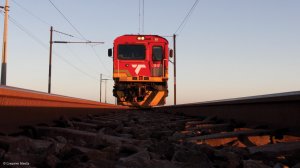 State-owned logistics group Transnet will, during the course of April and May, seek to secure “just and equitable” negotiations with the four original equipment manufacturers (OEMs) supplying it with 1 064 diesel and electric locomotives under a R49-billion procurement programme concluded in 2015.

Legal opinion secured by Transnet states that the contracts are “irregular and unlawful” and can, thus, be terminated.

However, the group, which has already taken delivery of 525 locomotives under the contract and has made payments of R30-billion, is eager to avoid a protected legal dispute with the suppliers. It will, therefore, seek to negotiate settlement agreements with the OEMs, which will be presented to the court for ratification.

In December, Transnet wrote to the OEMs informing them of the unlawful nature of the contracts. In the letter, it requested urgent meetings with the companies to begin settlement talks.

To date, however, Transnet has only been able to secure meetings with two of the OEMs. It is understood, though, that several meetings are scheduled for April and May with some of the OEMs.

The scale and delivery schedule of the outstanding contracts could be affected, however. In addition, the State-owned utility may demand a downward revision in contract payments, if the emergence of evidence suggesting that corrupt dealings resulted in inflated prices.

In parallel, the so-called ‘10-64 contracts’ will feature when Transnet appears, in early May, before the Commission of Inquiry into State Capture being chaired by Deputy Chief Justice Raymond Zondo.

It is also pursuing several criminal and civil cases against organisations and individuals implicated in corruption at the business in recent years, including former CEOs Brian Molefe and Siyabonga Gama, as well as former CFO Anoj Singh.

The group is also poised to announce yet another big increases in irregular expenditure, which surged to over R8-billion in 2017/18, but did not include, for instance, the R49-billion 10-64 contract.

Transnet’s auditors have not to date been able to assess whether the irregular expenditure figure outlined in last year’s financial statements were “complete and accurate”, which led to a qualification of Transnet’s financial results.

As a result, the group had to set up urgent processes to ensure that the qualification did not trigger an immediate recall of bond by several debt providers. These processes will have to be sustained should the 2018/19 financial statements again be qualified.