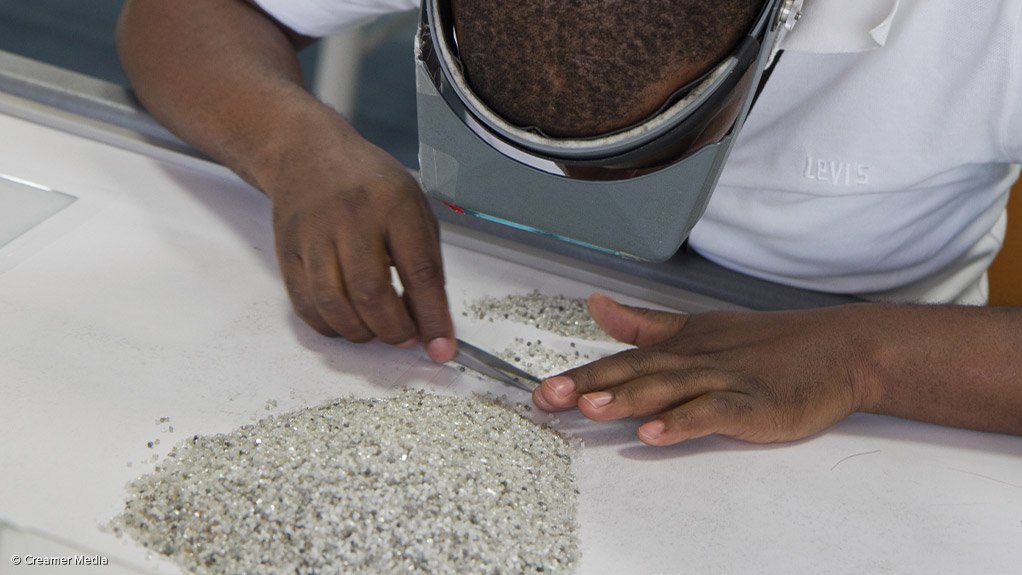 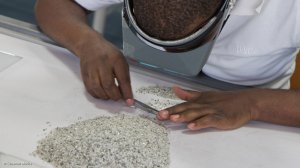 A surge in diamond demand that began in the early Covid lockdowns is showing no sign of easing, and now even the cheapest, smallest stones are getting caught up in a buying frenzy.

Low-end diamonds — the sort that you might find in jewellery displayed in a local WalMart — has been a tough business for most of the last decade. There’s been an oversupply of cheaper stones, which tend to be small and flawed, and anaemic demand growth kept prices depressed and profit margins thin.

But the past three months have shown a sharp reversal as demand surged among US consumers, who buy about half the world’s diamond jewellery, at the same time that the closure of one of the world’s biggest mines is putting pressure on supply.

In the rough-diamond market, the value of low-end stones has jumped dramatically. While that doesn’t automatically translate into similar increases on store shelves, prices may start ticking up for the cheapest diamond jewellery. More likely: the sparkles in that pair of bargain earrings will get a little smaller or more flawed as retailers look for ways to cut costs.

The evidence for the surge in diamond demand is everywhere. Signet Jewelers, which owns retailers including Kay Jewelers and Zale, said this week that holiday sales reached a record and raised its revenue expectations for the sixth time since April. Russia’s Alrosa, which jostles with De Beers to be the biggest diamond miner, also reported its highest-ever annual sales.

De Beers responded this week by raising its rough-diamond prices by nearly 10%, according to people familiar with the situation. That’s one of the most aggressive price rises in years. The biggest increases were in the cheapest goods, the sort of stones that can sell for less than $200 in shops, with some categories going up by nearly 20% in price.

“This is a category that has struggled,” said Anish Aggarwal, a partner at specialist diamond advisory firm Gemdax. “What we’re now seeing is a buoyancy not seen in at least the last decade.”

The push by De Beers follows earlier steep increases in cheap goods in November. In the secondary market, where accredited De Beers and Alrosa buyers sell to other gem manufacturers, boxes of some cheap diamonds had been changing hands for premiums of as much as 50%, an almost unheard of level.

Even after De Beers’ latest price increases, buyers were able to sell some boxes on for premiums of around 10%, according to people familiar with the situation.

The diamond industry was one of the surprise winners as the global economy rebounded from the first effects of the pandemic. Consumer demand for diamond jewellery grew strongly last year, while supply remained constrained. Stuck at home buyers, limited on other luxury purchases, have bought heavily as the pandemic dragged on.

The recovery has been underpinned by US consumers — jewellery demand jumped by more than 30% compared to last year in the crucial holiday selling period. At the same time, supply has come under pressure after Rio Tinto Group closed its giant Argyle mine, which produced some of the world’s cheapest stones, while other mines such as De Beers’ Venetia project have curtailed operations.

While the booming market has resulted in some moderate price rises at retail level, it’s probably not enough for most consumers to notice. Rather, the industry will typically reduce the quality slightly in set pieces to cut costs, and the surge in sales volumes will help both retailers and the industry’s middlemen to absorb increased costs.

The higher prices for lower-end stones are good news for miners, but not a necessarily a game changer. While every mine is different, a general rule of thumb is that 20% of production — the best stones — account for about 80% of profits.

It becomes more material for producers focused on lower-quality diamonds though. Mountain Province Diamonds, which owns a mine in Canada with De Beers and produces some of the cheapest stones, has seen its selling price jump nearly 30% in the past year.

“A lot of mines have a deep underbelly of cheap smalls,” said Aggarwal. “The success of this sector is a really decent boost for most mines.”