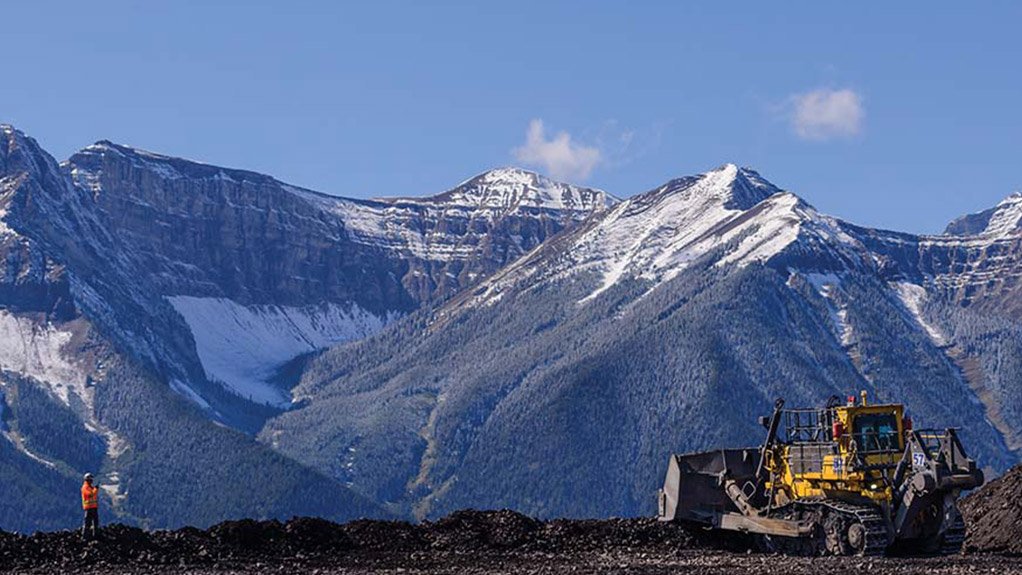 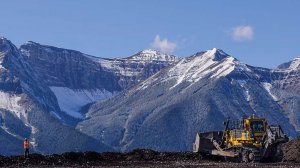 Canadian diversified miner Teck Resources said on Thursday that all its mines across Canada, Peru, Chile and the US, were producing and that it was gradually ramping up construction activities at the previously-suspended Quebrada Blanca Phase 2 (QB2) expansion project.

However, the company cautioned that Covid-19 had had a significant negative impact on prices and demand for its products and that its production for the year would be significantly lower than initially thought.

The coking coal and base metals miner has reinstated its previously suspended 2020 guidance, but with lower ranges. In the updated guidance, Teck will produce only half the steelmaking coal that it previously forecast.

Its coking coal guidance for the year is between 21-million and 22-million tonnes, compared with the initial forecast of 23-million to 25-million tonnes.

The company noted that it spent $260-million in costs associated with Covid-19 in the quarter under review, of which $75-million were borrowing costs that would otherwise have been capitalised, had the construction of QB2 not been suspended.

“We expect to continue to expense some costs associated with the project suspension during the third quarter, as well as interest that would otherwise have been capitalised. Assuming a staged ramp-up proceeds through the third quarter as planned, the aggregate estimated impact from the suspension – including expensed costs – is anticipated to be between $260-million and $290-million, with a schedule delay of between five and six months.”

Further, Teck expected to construct more camp space at an incremental cost of between $25-million and $40-million, which would not have been required at QB2 if the pandemic was absent.

The company in the second quarter completed the Elkview Operations plant expansion, in British Columbia, while the Neptune Bulk Terminals upgrade project, in Vancouver, was progressing on time and within budget.

The company’s steelmaking coal business sold 5-million tonnes in the quarter, which was higher than originally expected despite steelmakers cutting production quicker, in response to Covid-19, than during the global financial crisis in 2008/9.

This while Chinese steel production returned to pre-pandemic levels during the quarter and established new average daily record highs in May and June.

Taking into account the lower costs and higher average price for Elkview products and assuming a $150/t coal price and a $1.38 CAD:US dollar exchange rate, shifting production to an expanded Elkview Operations translates to an increase of about $160-million in annualised earnings before interest, taxes, depreciation and amortisation (Ebitda).

Teck reported adjusted profit attributable to shareholders of $89-million, or $0.17 apiece, in the quarter under review, while its adjusted Ebitda was $485-million.

This expectation is owing to the company planning a declining strip ratio, the closure of its Cardinal River Operations, the Elkview expansion and benefits of its cost reduction programmes.

Teck expects to sell between 5-million and 5.4-million tonnes of steelmaking coal in the third quarter and between 160 000 t and 180 000 t of Red Dog zinc in concentrate.

Further, the company advised that the Neptune Bulk Terminal upgrade project would secure a long-term, low-cost and reliable supply chain solution for the company’s steelmaking coal business unit. This project continued to advance during the second quarter, with major equipment deliveries on track.

Completion of this project is expected in the first quarter of next year.

Teck assured stakeholders in a results release that it had a strong financial position to weather more effects of the Covid-19 pandemic, with $3.8-billion available on its revolving credit facility, up to the end of 2024.