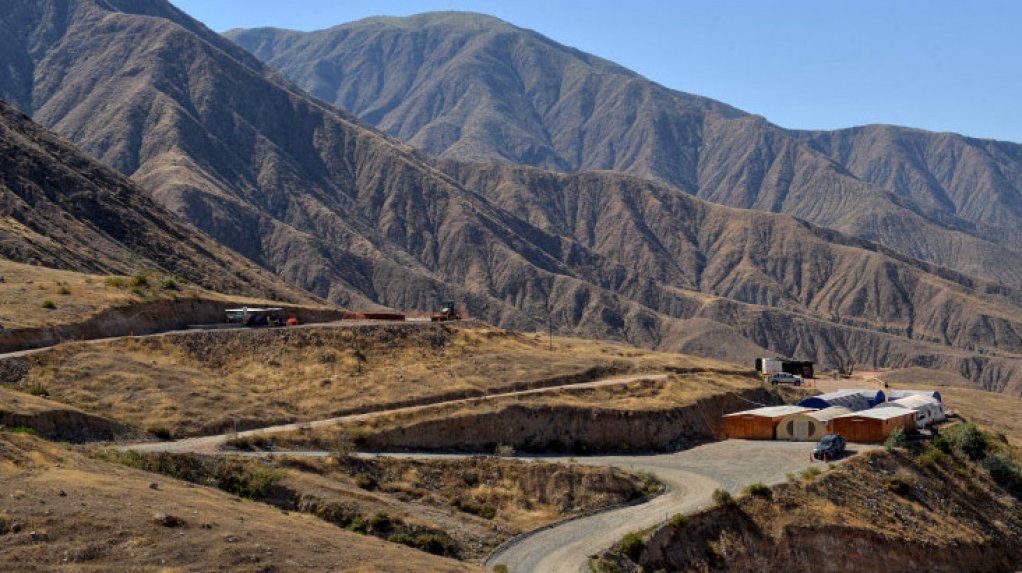 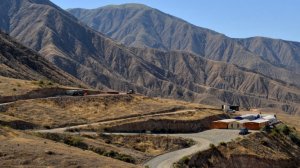 Photo by Teck Resources
The Zafranal proejct in Peru

Canada's Teck Resources is considering revising the value of its Zafranal copper project in Peru to more than $1-billion from $552-million, one of its executives said Wednesday.

The initial value of the project was set in 2019, when copper prices were below their current levels, the general manager of Zafranal Mining Co, Mario Baeza, said at a conference on Peru's mining industry.

"We are updating capex and project numbers," Baeza said, adding that the value of the project could be raised to "more than $1-billion."

The project is waiting on approval of an environmental study.

Baeza said he expects the Peruvian government to approve the environmental impact study by the end of 2022 or "at the latest" in the first quarter of next year.

Construction could start at the end of 2024 and would take three years, he added.

The facility is expected to produce at least 1.5 million tonnes of copper over about 19 years, Baeza said.