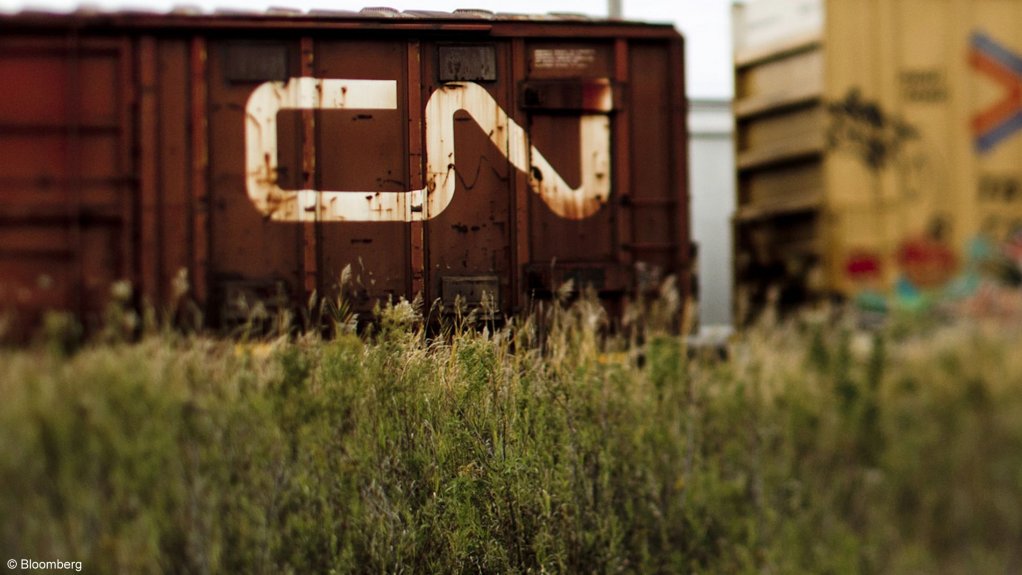 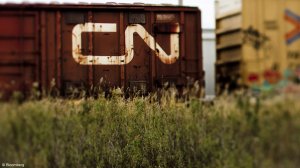 Diversified miner Teck Resources has reduced its fourth-quarter coking sales guidance by up to 1.2-million tonnes and has warned that 4 500 t of contained copper in concentrate sales are also at risk of being delayed into the first quarter, owing to severe weather impacts in British Columbia.

Teck lowered its fourth-quarter steelmaking coal sales guidance to between 5.2-million and 5.7-million tonnes, from 6.4-million to 6.8-million tonnes previously.

The current rain-related rail disruptions not only reduced fourth-quarter sales, but also increased costs, the company said in an update on Monday. The miner had to divert shipments to Ridley Terminals in Prince Rupert.

Owing to the ongoing rail disruptions and associated demurrage costs in the fourth quarter, in addition to previously disclosed wildfire impacts and inflationary pressures, Teck said it expected 2021 full-year transportation costs of $44/t to $46/t, compared with the previous guidance of $42/t for the year.

The miner noted, however, that increased costs were offset by continued strong steelmaking coal prices through the second half of 2021. The average steelmaking coal price for the three months ended November settled at $371/t, $168/t higher on a free-on-board basis than the three-month average at end of August, and $254/t higher than the three-month average at the end of May. Transportation costs were only $3/t higher.

“CN and CP are reporting positive progress on restoring service capacity and are continuing to increase Teck shipments to Lower Mainland terminals. We expect that when rail service is fully restored we will be able to substantially recover delayed fourth-quarter sales in the first half of 2022,” the mining firm said.

Coking coal production volumes for the year continue to be estimated at 24.5-million to 25-million tonnes – in line with the guidance provided after the July 2021 wildfires.

Meanwhile, Teck said that while there had been no impact to production at Highland Valley Copper, up to 4 500 t contained copper in concentrate sales were also at risk of being delayed into the first quarter of 2022 owing to logistics chain disruptions.