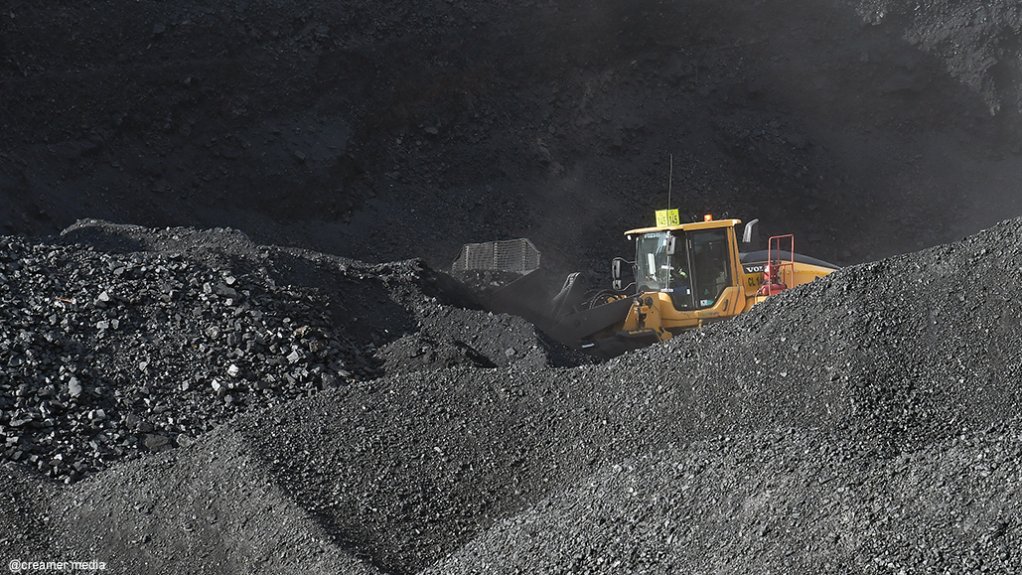 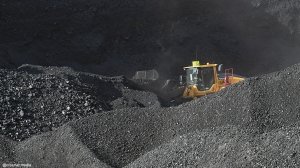 He added that a scenario of completely fazing out coal-fired power generation was still decades away.

A poll of audience members agreed that coal would remain critical for the foreseeable future.

World Coal Association (WCA) CEO Michelle Manook, who delivered the keynote address at the event, acknowledged that the coal industry globally was experiencing an existential crisis.

The theme of her address was “Changing the narrative of coal”, in which she highlighted that this could only be achieved if the industry underwent a “rebrand”.

A rebrand of coal involves the unequivocal conviction – of industry stakeholders – that coal is part of a responsible future and cohesion. Manook suggested that coal could no longer operate in a silo and said it needed to link up with other industries.

Such a journey of change required for a new coal narrative would involve transformation, particularly to that of more transparent and responsible operations, as well as towards new technology, she stated.

Manook said the coal industry would soon be led by a new generation of leaders that adhere to changing market dynamics, energy security, alleviating poverty, adopting diverse ranges of technology and stakeholder activism.

“They will have more sustainable business models, which will support economic and environmental goals.”

She mentioned that the WCA was committed to rebranding a responsible coal industry, underpinned by the United Nations’ Sustainable Development Goals. The association is also in support of countries choosing their own pathways to decarbonisation.

Manook said the WCA would lead its conversations about the industry based on facts and not emotion, while being open to collaboration with partners for a sustainable future. She referred to the mature, unemotional positioning necessary as “raising the coal IQ”, which involves asking the tough but realistic questions about how and who will pay for an energy transition away from coal as baseload power.

To meet the International Energy Agency’s 2050 decarbonisation goals, emerging economies would need to increase their clean energy investments on average by seven-fold, and this while some of them are experiencing economic growth declines and are struggling with additional crises, such as Covid-19 recovery.

Moreover, Manook mentioned how coal companies were often silent, vague or defiant – almost in denial of climate change – and that none of these behaviours were helpful. In fact, she said these behaviours served to reinforce the phasing-out sentiment on coal.

She suggested that coal stakeholders rather showcase the reality of coal as it relates to industry growth and availability of technology.

An example, she pointed out, was coal's contributing 40% of total greenhouse-gas emissions globally, but employing eight-million people and contributing $9-billion in global revenue every year.

Besides, for the world to achieve the most ambitious scenarios from the International Energy Agency, wind power would need to increase from 566 GW currently to 2 364 GW by 2040. To support such a rapid increase, 185-million tonnes of coking coal would be required, since coal is used in the making of steel, and steelmaking requires coal.

She said there were feasible pathways for coal to contribute to decarbonisation pathways, dispelling the common belief that there was no technology that could lower coal emissions.

Manook remarked that clean coal technologies included carbon capture, utilisation and storage, which , if widely deployed, had the potential to be an economic and environmentally acceptable route to a low-carbon future and enable coal to form the basis of a hydrogen economy.

“Coal has its place as a clean commodity. The conversation needs to transform and address how coal can phase-in new technology, rather than how coal can be phased out.”