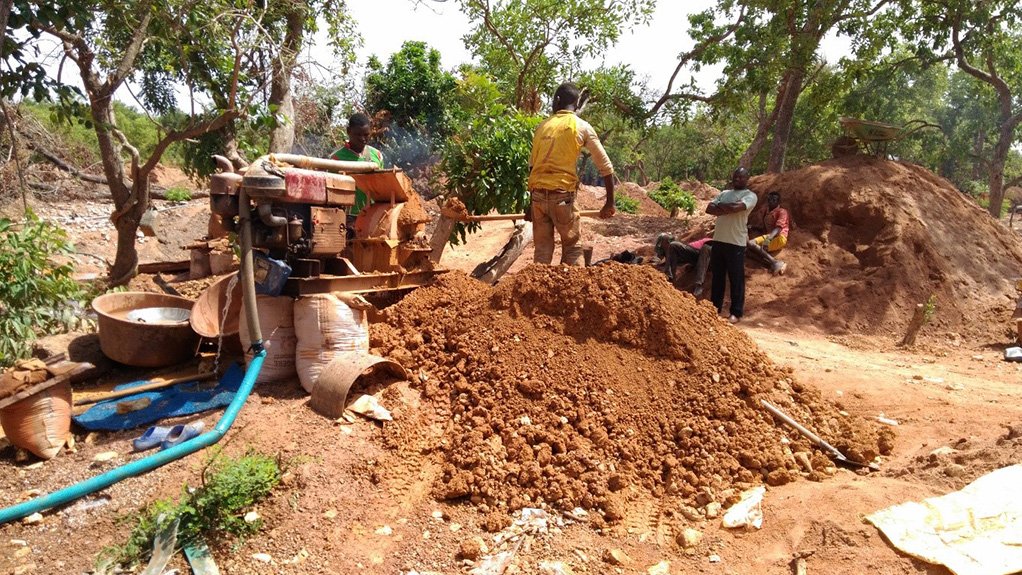 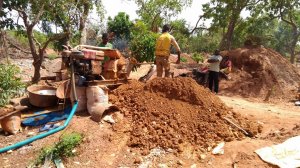 He tells Mining Weekly that a study conducted in June 2019 in the region by Digby Wells Environmental, which was completed February 2020 , indicates that about 60% of artisanal miners motivated their practising of artisanal gold mining because there are no other available economic opportunities.

Dembele points out that the approach to consider all the stakeholders involved, including the industrial mine and artisanal mine within the project area, combined with project management of the socioeconomic elements by the Digby Wells Environmental social experts, were key to the overall success of the project.

The various stakeholders capitalised on the engagement process, with Digby Wells Environmental receiving several suggestions for improving relations between mines and their respective stakeholders.

Dembele notes that these studies have benefited all stakeholders – including Digby Wells Environmental – in terms of lessons learnt and will be applied to similar projects going forward.

“One of the toughest challenges faced when working in a country, such as Mali, is to reassure the artisanal miners of Digby Wells Environmental’s independence and approach,” says Dembele.

He explains that this was achieved by housing the Digby Wells Environmental team separate from the mining camp, consequently ensuring detachment from the mining company during data collection on artisanal mining sites.

Digby Wells Environmental arranged for an agent from the town hall to accompany the team to the sites to ensure that introductions were conducted independently.

Further, the company engaged with the artisanal mining community stakeholders and the mine to create a dialogue framework to mitigate possible sources of conflict.

The study identified, mapped and noted the worker density of artisanal mining sites. It includes various demographics, such as age, child labour, gender and where the miner had travelled from, as well as information on how often artisanal miners worked, the chemical products such as mercury and cyanide used, the fixing of the price of gold, the gold sales channel, and their reasons for mining.

The study also assessed the financial aspects of artisanal mining, and includes any health, safety and environmental measures implemented at the sites or during mining activities.

Digby Wells Environmental also assessed and reported on the well-structured hierarchy within the artisanal mining groups.

For each site exploitation, the “dougoukolo tigui’’ (land owner) offers the land for artisanal mine operations. The artisanal mine sites are managed by the “tomboloamans”/hunters, who ensure the security and resolve the conflicts on the sites. Each site also has a network of operators, including diggers, rope pullers, crushers, mineral processors, as well as buyers and sellers that operate the financial aspects,” Dembele says.

He concludes that artisanal mining is reportedly responsible for about 80% of the total income of the villages in the area that the study covered, corroborating the notion that local authorities regard artisanal mining as a “necessary evil” because of its substantial contribution to local incomes. However, all stakeholders are aware of the negative impact of the artisanal mining on the environment.