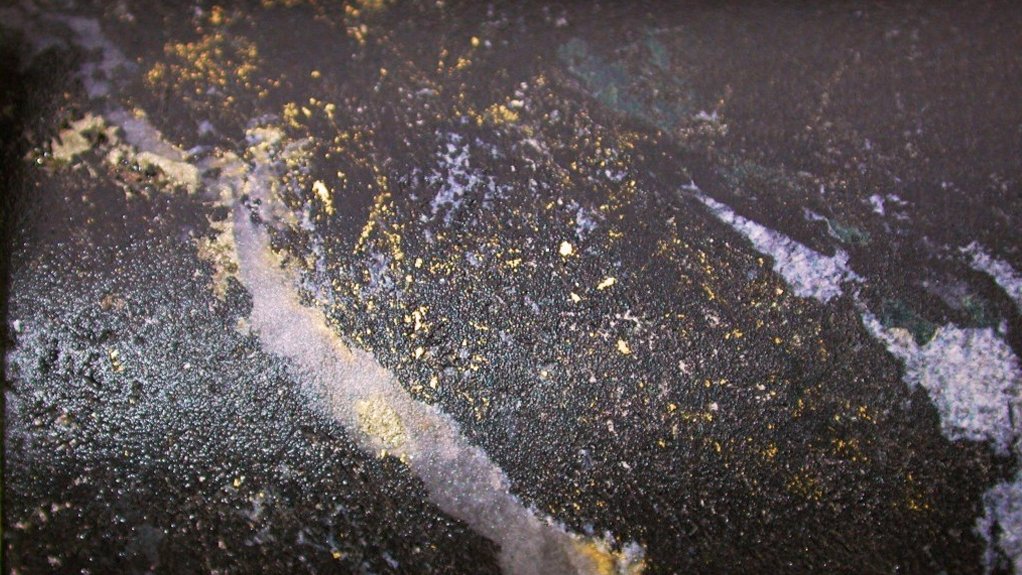 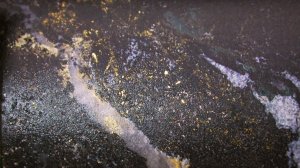 President and CEO Claude Lemasson tells Mining Weekly Online that the PEA “came out very solid”. “It represents a massive milestone for the company, since we made radical changes about two years ago and refreshed the board and since when I became involved,” he explained.

The first priority was to enhance confidence in the existing resource estimate, prompting the company to undertake a 90 000 m infill drilling campaign, to complement the 200 000 m completed previously. “We had in mind to present strong economics for the Eau Claire project from the outset,” he said.

Pre-production capital expenditure comes to C$175-million for both the openpit and an underground mine.

The PEA calculated an after-tax net present value, at a 5% discount rate, of C$260-million and an after tax internal rate of return of 27%. The project would pay for itself in the first 3.1 years of its 12-year mine life. Average all-in sustaining costs are estimated to be $574/oz.

At an average mining and processing rate of 1 500 t/d and gold recoveries of 95%, the project – which is located in the Otish mountains of Northern Quebec – would have average yearly production capacity of 79 200 oz of gold, or 951 000 oz over the life of the mine.

The PEA proposes a conventional truck and shovel openpit operation, followed by ramp access and captive long-hole open stoping in the underground portion of the mine. The mine plan is to extract the upper portions of the mineral resources (top 100 m) using openpit mining methods. While the openpit is producing, an underground portal will be established outside of the pit and an underground ramp will be extended below the proposed crown pillar.

“The fact is that this is a high-grade deposit. We see so many massive projects being put forward now that entail really low grades – we’re on the opposite end of that. The openpit represents a significant and relatively inexpensive economic opportunity for us, before we follow the high-grade, narrow veins underground,” Lemasson said.

EXPLORATION UPSIDE
Lemasson pointed out that the property has several upside opportunities to further improve the project economics.

“We intend to move Eau Claire along a development track and to aggressively pursue nearby exploration targets with potential to provide additional process plant feed and further improve project economics. We have an exploration target of three-million ounces over the next three years,” he said, noting that the company is confident that it will increase the asset value through the drill bit.

He notes that the local Cree First Nation has been very supportive of the project, and that the company has been, and will continue to use local services at the project level wherever it is feasible.

The company is working towards an extensive resource update next year, while, with the first project models in hand, the focus now turns to community outreach, collecting baseline environmental information for the permitting process.

Lemasson added that the company expects to conduct a bulk sample of the underground deposit in due course before first production formally gets under way, scheduled for 2022.

He believes the project is located in a largely untapped region, from a resource point of view, yet it has the benefits of well-established infrastructure close by, including access to cheap hydroelectricity. The fact that there is established road access is a big boost to the capital and operating economics of the project.

The 2018 exploration strategy entails the application of new interpretations of structural geology from geophysical information and property scale historic mapping and soil geochemistry to renew property wide detailed exploration focus on strong structural deformation systems and rheologic contrasts similar to those that contributed to the development of Eau Claire, Lemasson advised.