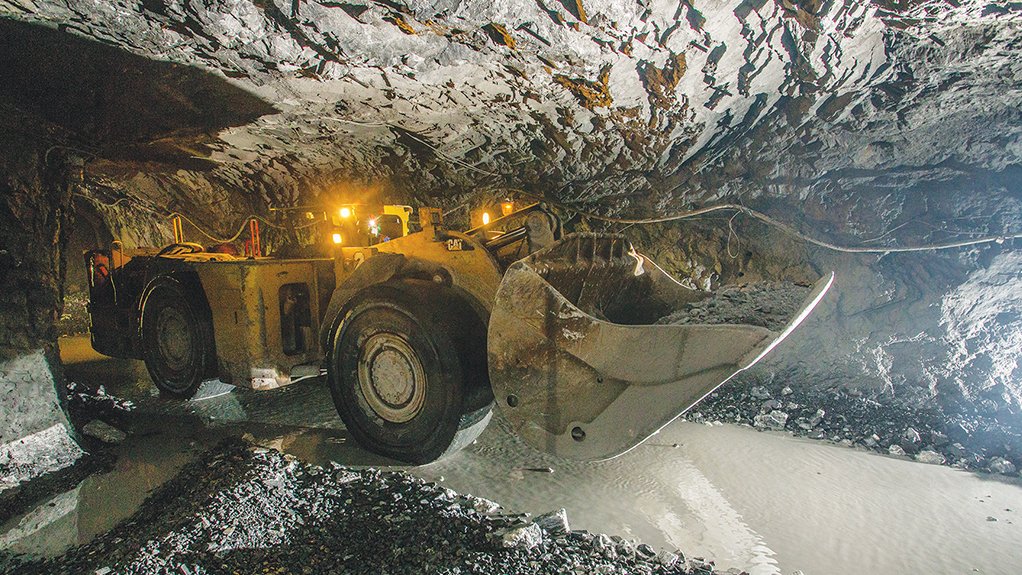 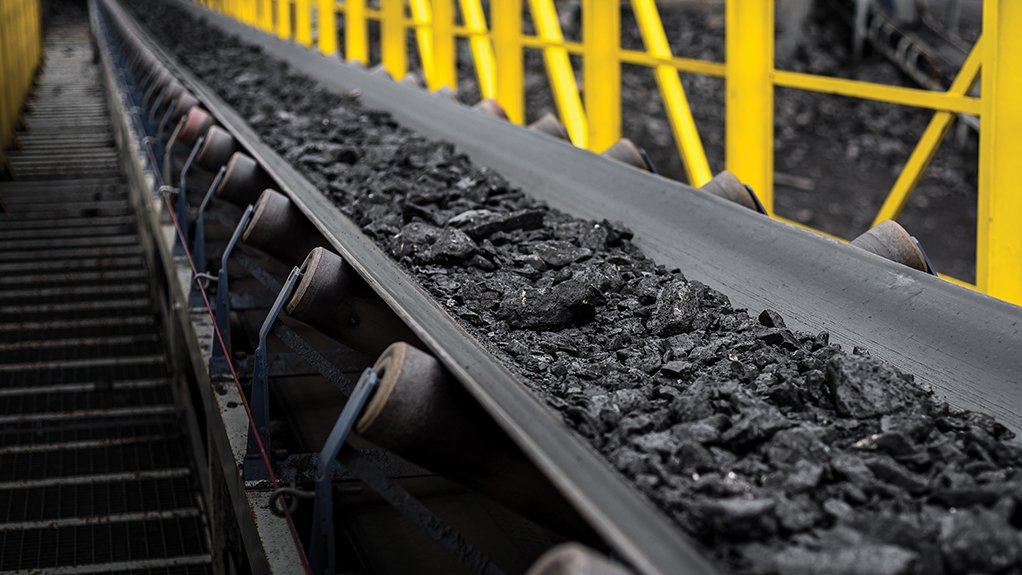 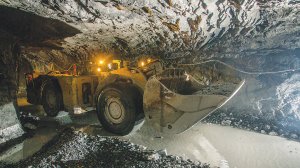 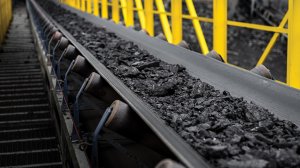 There are a myriad of opportunities that can be capitalised on in South Africa’s mining sector and there has been notable progress in improving the state of the industry; however, to further enhance this and attract more investment, it is critical that several issues be resolved.

Bushveld Minerals CEO Fortune Mojapelo said the energy transition offered considerable opportunities for South Africa’s mining industry and its resources, and the question now would be how to take advantage of that and build a strategy for the country’s commodities that maximised its share of the energy transition value chain.

In this vein, he highlighted that vanadium, the space in which Bushveld operated, hosted considerable potential for the country, as South Africa held the largest primary vanadium resource base in the world.

Bushveld was bullish about the outlook for the vanadium market, Mojapelo said, owing to demand being very robust, with this demand growing owing to vanadium redox flow batteries, catalysed by the energy transition.

Moreover, he noted that vanadium supply was very concentrated, and nearing capacity.

Therefore, with demand increasing, Bushveld said South Africa, as a primary producer of vanadium, was well-positioned to meet the growing demand.

Industrial Development Corporation Mining and Metals SBU head Thabiso Sekano, meanwhile, touched on the critical issue of infrastructure, noting that this needed to be improved upon to ensure the country’s minerals got to market.

This is especially the case for operator Transnet’s rail infrastructure, with issues on the rail network impacting, for example, resources being transported to port for export, as well as considerably reducing the amount of coal being transported.

While there had been some efforts to improve in areas such as a lack of locomotives and increasing cable theft, more needed to be done, Sekano emphasised, with government needing to assist further.

He said it was counterproductive for mining companies to invest in projects if there was no way for them to get their product to market.

Sekano also suggested the country should do more to promote itself as a mining investment destination, with it boasting supportive legislation, infrastructure that could be upgraded and mineral resource wealth.

Echoing Mojapelo’s sentiments around opportunities presented by the energy transition, he said the country could present a competitive advantage owing to its vast land reserves that could be used to build green power projects to power mining projects.

Also, Mojapelo said the move by government to encourage high energy users to generate their own power was welcome, with Bushveld taking advantage of this by developing its own minigrid solution, and other mining companies also making similar announcements to enter this space.

Meanwhile, Menar MD and co-founder Vuslat Bayoglu called for a one-stop shop for mining licensing, where there was one government department dealing with mining rights, water-use licences and other regulatory requirements for proposed new projects.

He expanded that one of the biggest issues facing the country’s mining industry from developing further, and creating much-needed jobs, was the red tape around environmental licences – rather than the mining right itself.

Bayoglu said mining projects were often held up by various appeals against them on environmental grounds, especially from nongovernmental organisations.

While the environment was a key issue, Bayoglu pointed out that these appeals take a very long time to resolve.

He said the country’s current process for mining companies to secure rights was already very stringent, and took cognisance of environmental and water issues. Therefore, he called instead for more engagement with NGOs, instead of resorting to appeals.

JSE Primary Markets business development manager Patrycja Kula-Verster pointed to a need to mobilise more risk capital. She said the mindset of current investors cannot be changed unless they are given incentives to invest in junior mining projects.

In this regard, she said the country could look to what global markets had done and glean knowledge from this; and could explore avenues such as improving tax incentives.