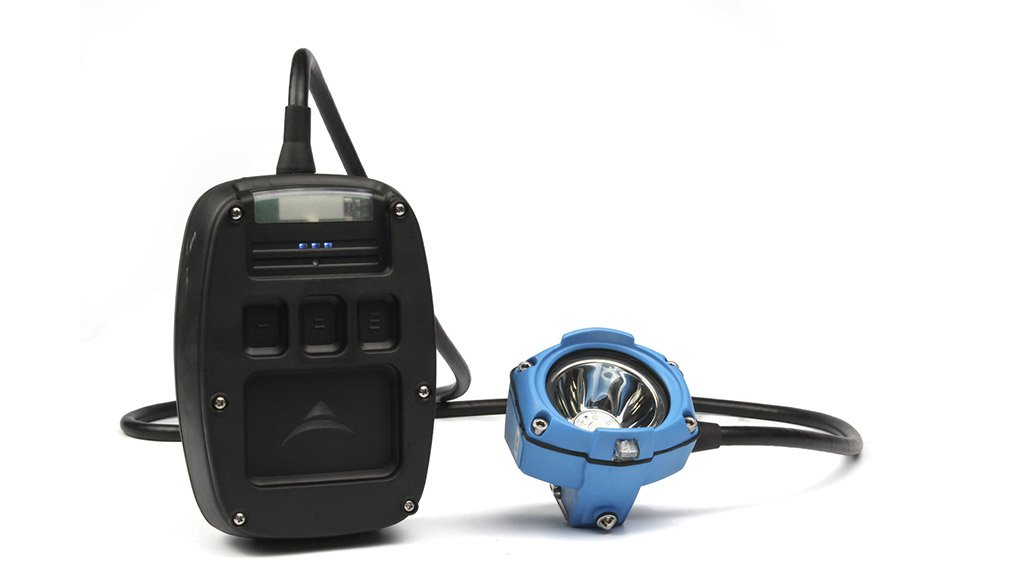 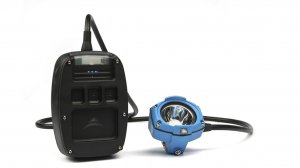 The TPL2, commonly known as a Personal Alarm Device or PAD - the miner-worn component of Strata’s proximity detection and collision avoidance system, is gaining popularity as an upgrade across the coal mining sector since its recent redesign. The unit serves as the receiver device that detects electromagnetic fields created by HazardAvert® system generators installed on machinery. These fields are custom configured to surround installed equipment and cover areas identified as potentially hazardous. Any TPL2 that breaches any point of the fields will trigger the warning alarms. In this instance, the TPL2 will emit audible and visual LED alarms to alert the miner of potential danger and will send a message to the equipment’s system control board to simultaneously alert the machine operator.

If the mine has elected to interface the technology into equipment controls, HazardAvert will determine if the machine needs to slow its speed or shut down completely to avoid an accident and will then execute these commands. All of this is fully automatic without user input.

If a third party observes a potentially dangerous situation, the TPL2 can be used to remotely stop equipment to avoid an incident. Any individual, either on foot or operating equipment, can stop all machines in their line of sight and/or frequency range by using the Remote Stop function on the TPL2.

The original TPL has successfully been used in underground coal mines for more than 10 years. In the new version, Strata has implemented design upgrades to enhance usability, increase durability and expand the unit’s functionality. Physically, the TPL2 has been completely redesigned and remanufactured with a new body casing and ergonomic placement of the control buttons.

The structure is rated IP66 and has been awarded MSHA (United States), Ex ia (South Africa) and ANZex (Australia) intrinsically safe (IS) approval for use in underground coal mines.

The TPL2 comes with an optional corded LED cap lamp to minimise belt-worn apparatus. The cap lamp also includes a red LED that attaches to the hard hat brim to visibly illuminate and alert the miner when the HazardAvert warning zones have been breached. It also flashes to warn of low battery power. The use of a lithium-Ion battery optimises the life of the device and safeguards against damage or reduction in capacity due to charging and discharge operations.

Newly incorporated into the function design of the TPL2 is Strata’s well-known location tracking technology. When used in a mine fitted with Strata’s wireless StrataConnect™ system, the TPL2 doubles as a personal tracking device. Personnel tracking is a sophisticated safety practice commonly found in mining today as it provides mine operators the ability to know exactly who is underground and where they are located at any given time; a safety feature that could be vital in an emergency. The StrataConnect graphical user interface utilises the facility mine map to graphically represent the location and direction of travel of underground personnel.

The redesign and extension of TPL2 into a multi-functional safety device offers mines a number of useful features in a single unit. These changes are precursor to the pending launch of Strata’s second generation HazardAvert system for underground coal mines. More to come!

For more information about HazardAvert proximity detection and collision avoidance, please visit our website and download our brochure.