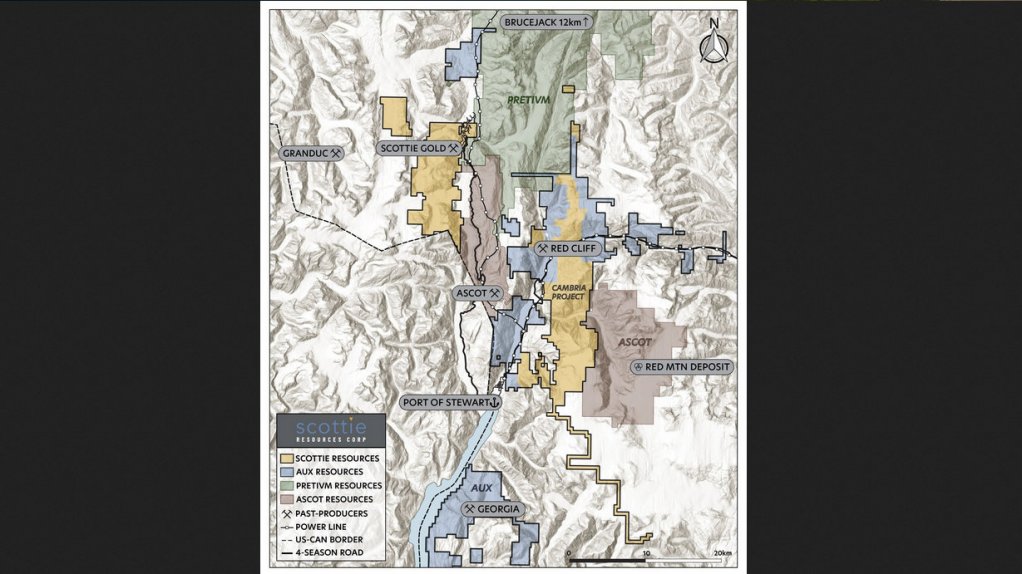 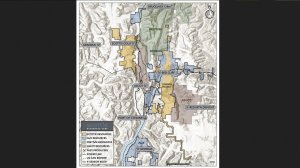 TSX-V-listed juniors Scottie Resources and AUX Resources on Monday announced a transaction to consolidate gold/silver exploration assets in the Stewart mining camp in the Golden Triangle of British Columbia.

"Historically the Stewart mining camp has operated as a patchwork of small land packages, which unfortunately impedes regional exploration in the area."

AUX CEO Ian Slater concurred that the Stewart camp had been in “desperate need” of consolidation on scale for decades.

“I'm delighted to be part of this compelling new opportunity."