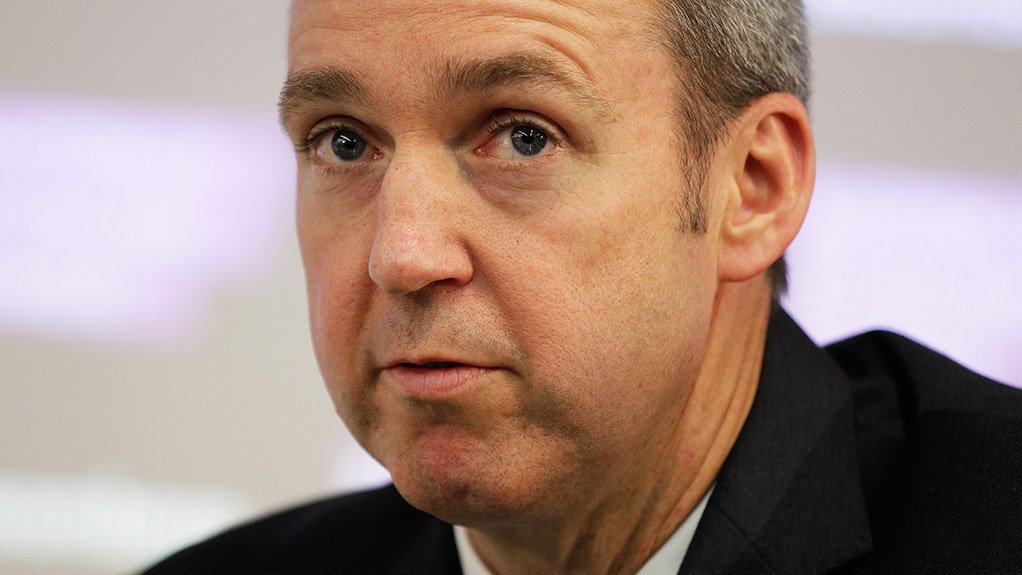 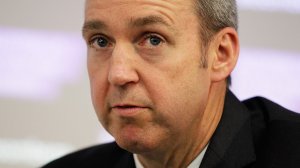 PERTH (miningweekly.com) – Diversified miner South32 has reported a massive surge in underlying earnings to $479-million for the six months to December 31, compared with $26-million in the previous corresponding period.

“The disciplined application of our strategy and stronger commodity prices underpinned a significant improvement in the financial performance,” said South32 CEO Graham Kerr on Thursday.

“We generated free cash flow of $626-million for a net cash position of $859-million as we further optimised our operations and benefited from our operating leverage.”

Revenue for the interim period was up by 8% on the previous corresponding period, to $3.2-billion, while underlying earnings before interest, taxes, depreciation and amortisation were up by 96%, to just over $1-billion.

Kerr said on a conference call on Thursday that the company’s response to favourable market conditions saw the restart of 22 pots at the South African aluminium operation and the opportunistic increase of manganese ore production.

“As I said before, hope is not a plan and we don’t rely on price. We continue to pursue unit cost targets and are focused on unlocking value from our existing operations. As we continue to take costs out of the business and generate cash, we are managing the financial position to retain the right balance and flexibility and efficiency, and we won’t hold cash on the balance sheet,” Kerr said.

He added that South32 also continued to unlock value from the accelerated development of its La Esmeralda nickel project, in Colombia, which is expected to start production in the June quarter of this year; progressing the Klipspruit coal life extension project, in South Africa, towards a final investment decision in June; and the completion of an access agreement for the West Marradong mining area, in Australia.

The start of exploration in the Southern areas at Gemco, in Australia, and copper-nickel-platinum group metals mineralisation at the Huckleberry project, in Canada, are also expected to unlock value for the group.

For the full year, South32 is expected to spend some $450-million in capital expenditure, with the spend profile skewed towards the second half of the year.

A further $16-million will be spent on exploration work.

Kerr also highlighted that the proposed $200-million acquisition of the Metropolitan colliery, in New South Wales, from US energy major Peabody Energy, is expected to create additional value and realise unique synergies with the Illawarra metallurgical coal assets.

South32 has maintained its production guidance for its upstream operations for the full year.